Dr. Vernon Coleman on How the Smallpox Vaccine Did Not Eradicate Smallpox 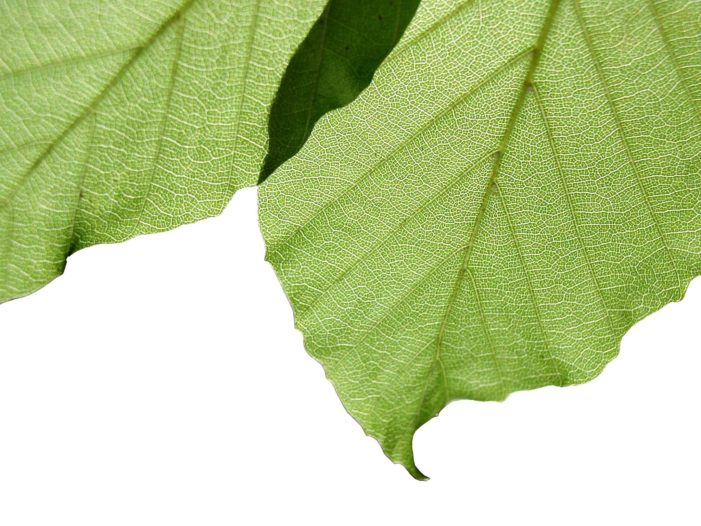 One of the medical profession’s greatest boasts is that it eradicated smallpox through the use of the smallpox vaccine. I myself believed this claim for many years. But it simply isn’t true. One of the worst smallpox epidemics of all time took place in England between 1870 and 1872—nearly two decades after compulsory vaccination was introduced. After this evidence that smallpox vaccination didn’t work the people of Leicester in the English midlands refused to have the vaccine any more.

When the next smallpox epidemic struck in the early 1890s the people of Leicester relied upon good sanitation and a system of quarantine. There was only one death from smallpox in Leicester during that epidemic. In contrast the citizens of other towns (who had been vaccinated) died in vast numbers.

Doctors and drug companies may not like it but the truth is that surveillance, quarantine and better living conditions got rid of smallpox—not the smallpox vaccine.

When the World Health Organization campaign to rid the world of smallpox was at its height the number of cases of smallpox went up each time there was a large scale (and expensive) mass vaccination of populations in susceptible countries. As a result of this the WHO changed its strategy. Mass vaccination programs were abandoned and replaced with surveillance, isolation and quarantine.

Coleman V. Do Vaccines Work And Are They Safe?. VernonColeman.com.

7 Responses to "Dr. Vernon Coleman on How the Smallpox Vaccine Did Not Eradicate Smallpox"