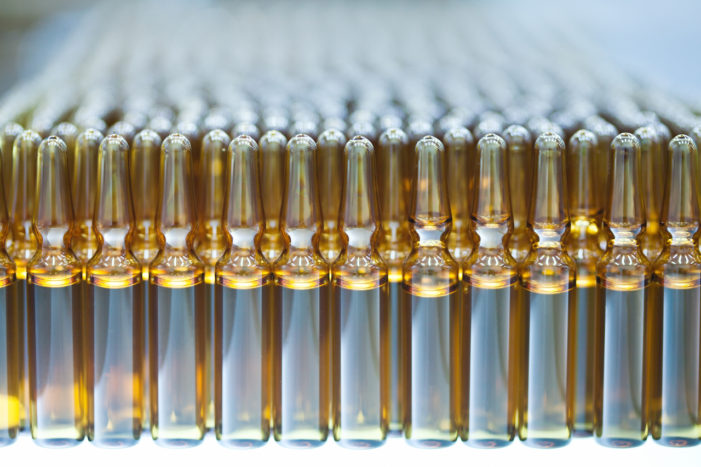 GlaxoSmithKline (GSK), Merck & Co., Pfizer, and Sanofi account for 80 percent of global vaccine revenues. Although these “big four” vary significantly by portfolio and pipeline size, GSK of the United Kingdom ranked first in terms of research and development, pricing strategy and registration, and manufacturing and supply, according to a report released by the Access to Medicine Foundation.1 2

The Access to Vaccines Index report on the vaccine industry evaluated and compared eight companies: GSK; Johnson & Johnson, Merck & Co. and Pfizer of the United States; Sanofi of France; Takeda Pharmaceutical Co. and Daiichi Sankyo Co. of Japan; and Serum Institute of India.  It “mapped” how these companies are “responding to global calls to increase immunisation coverage.” It found that the companies measured approach access to vaccines in different ways, which were “generally  linked to whether their businesses are focused more on developing new vaccines or on marketing existing ones, or on both.”1 2

The report ranked GSK, Merck & Co., Pfizer, and Sanofi as the top vaccine manufacturing companies, noting that GSK and Sanofi have the largest and most diverse vaccine production pipelines and portfolios. Sanofi recorded sales in 96 countries, topping its competition. GSK, however, led across all metrics, particularly in terms of the number of vaccines it has on the market. The British firm markets a total of 48 vaccines, and it leads in vaccine research and development, pricing and registration, and manufacturing and supply.1 2

GSK’s business strategy is based on selling “lots of vaccines.” It is about volume rather than pricing. According to GSK CEO Sir Andrew Witty, “We think we’re really aligned with where the river is flowing. The river is flowing for more volume. We’re going to focus on that, get that volume out there at a fair price, get a good return on our R&D investment, but not be fixated on defending ever and ever higher prices in the developed world.”3

GSK posted vaccine sales revenue of ‎£4.6 billion (US$5.8 billion) in 2016—an increase of 14 percent over 2015. The growth was driven largely by sales of the meningitis vaccines Bexsero in Europe and Menveo in the United States and Europe.4

The Access to Medicine Foundation, based in The Netherlands, is funded by the Bill & Melinda Gates Foundation, UK Aid, and the Dutch Ministry of Foreign Affairs.5