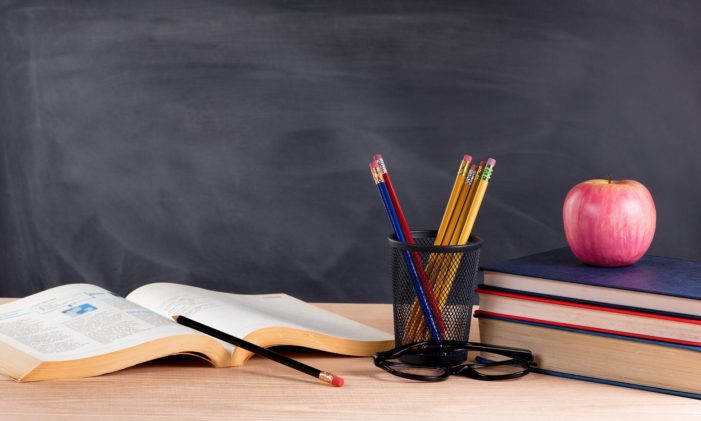 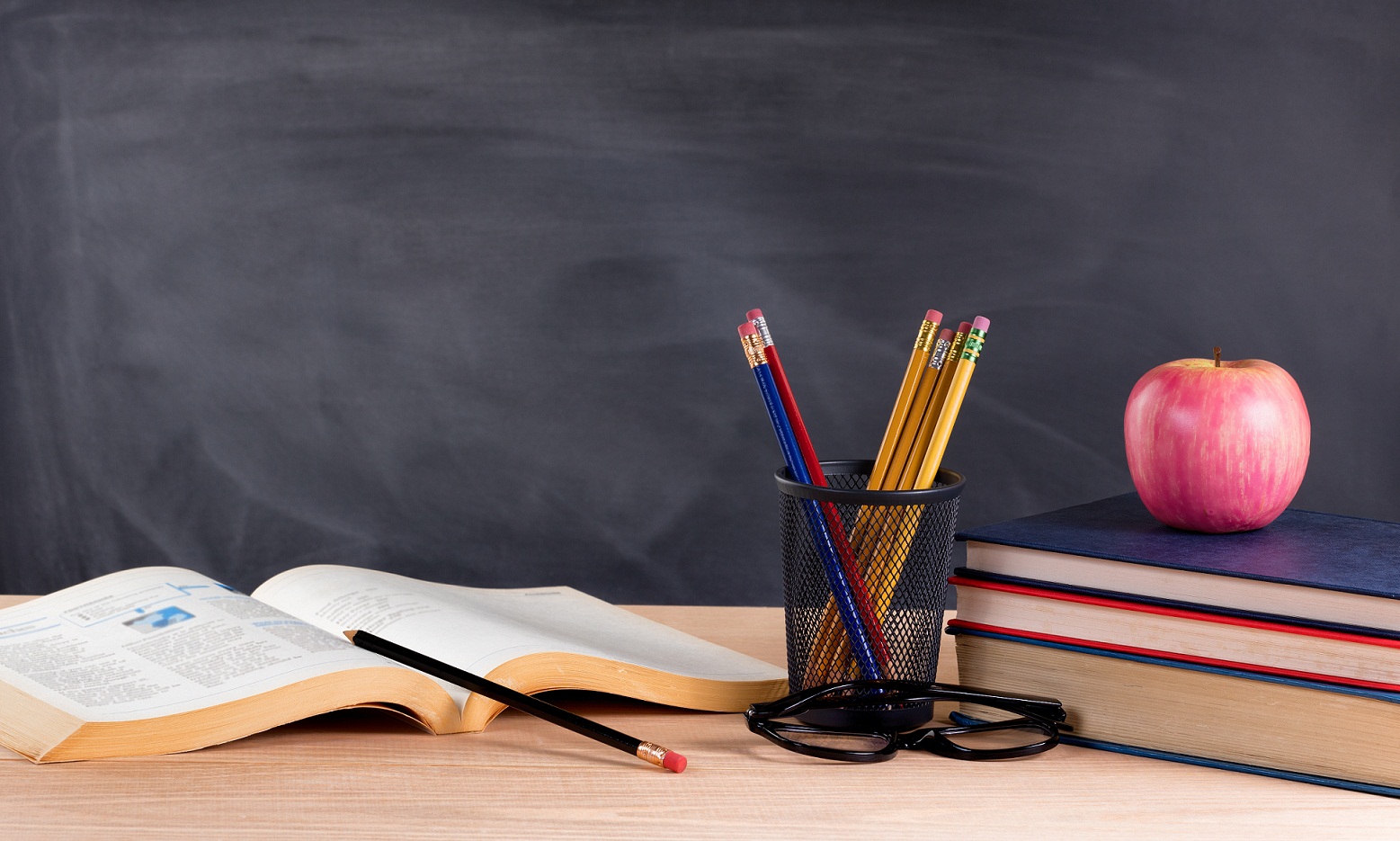 In March 2015, science teacher Timothy Sullivan approached public health nurses administering vaccines to high school students at his school in Waterford, Ontario, Canada and asked whether they had appropriately informed the students about the potential risks of the shots they were giving. He noted that the teenagers were required to give informed consent and the nurses, therefore, had the obligation to make sure they were fully informed.1

Mr. Sullivan also made the point that, “some of the components in the vaccines were deemed ‘toxic’ in his science lab.” The nurse allegedly answered that they alerted parents and teens about common vaccine risks like fever or soreness at the injection site and she claimed that “a screening tool allows nurses to assess if there are any underlying conditions that would trigger a more serious reaction among students” and added that “the risk of death from receiving a vaccine is so very, very rare.”1

Who Decides What Facts Can or Cannot Be Taught?

The complaints against Mr. Sullivan appear to have focused on how disruptive his comments were to the planned vaccination event rather than the accuracy or inaccuracy of his views. The reality of vaccine risks for death and serious side effects has been acknowledged by the U.S. Centers for Disease Control (CDC), the World Health Organization (WHO), and the U.S. National Institutes of Health (NIH). All of these organizations have stated that vaccines may cause adverse reactions and death in a small percentage of patients. According to the CDC, “although immunization has successfully reduced the incidence of vaccine-preventable diseases, vaccination can cause both minor and, rarely, serious side effects.”2

The CDC acknowledges the “possible” though “rare” association between “hepatitis B vaccine and anaphylaxis; measles vaccine and a) thrombocytopenia and b) possible risk for death resulting from anaphylaxis or disseminated disease in immunocompromised persons; diphtheria and tetanus toxoids and pertussis vaccine (DTP) and chronic encephalopathy; and tetanus-toxoid-containing vaccines and a) Guillain-Barre syndrome, b) brachial neuritis, and c) possible risk for death resulting from anaphylaxis.”2

An article from the journal Vaccine, published on the NIH website, stresses that vaccines are safe for most people, but admits there are “cases where a known or plausible theoretical risk of death following vaccination exists [that may] include anaphylaxis, vaccine-strain systemic infection after administration of live vaccines to severely immunocompromised persons, intussusception after rotavirus vaccine, Guillain-Barré syndrome after inactivated influenza vaccine, fall-related injuries associated with syncope after vaccination, yellow fever vaccine-associated viscerotropic disease or associated neurologic disease, serious complications from smallpox vaccine including eczema vaccinatum, progressive vaccinia, postvaccinal encephalitis, myocarditis, and dilated cardiomyopathy, and vaccine-associated paralytic poliomyelitis from oral poliovirus vaccine.”3

In the case of Mr. Sullivan, he claims to be not so much against vaccines as for the concept of informed consent, although after acquiring the package inserts pertaining to the vaccinations being administered to the students, he said he found it “embarrassing really that I didn’t know about the effects as a parent, as a teacher, as a biology teacher. I was unaware of the severity of some of the side-effects.”

Mr. Sullivan has now been found guilty of professional misconduct by the disciplinary board of the Ontario College of Teachers.4 With the conviction of Mr. Sullivan, the college is asking for penalties including a formal reprimand, a month-long suspension, and completion of an anger management course.

In deciding on the penalty phase, the board could strip Mr. Sullivan of his teaching certificate and impose fines of up to $5,000. The complaint against Mr. Sullivan holds that he was out of line in addressing the students, and that it is a parent’s place, not a teacher’s to address vaccine concerns. Mr. Sullivan said, “I teach science. You don’t just teach one side of the story.”5