Missouri Bills to Ban Mercury and Foreign DNA in Vaccines 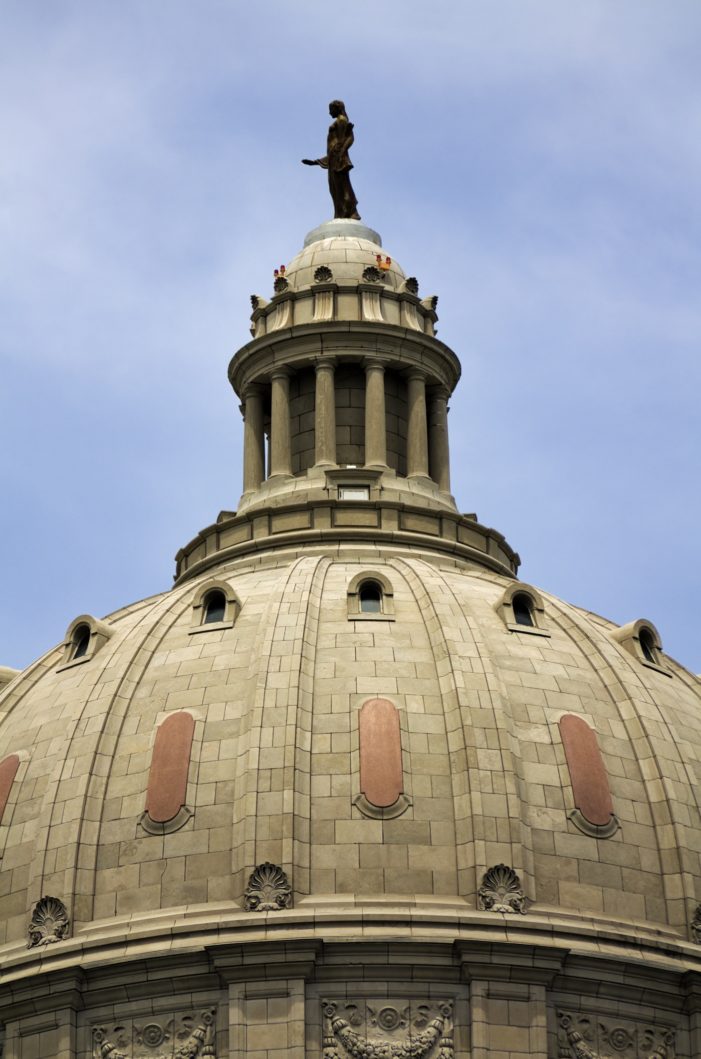 In January 2017, State Representative Lynn Morris introduced HB 331 in the Missouri House of Representatives prohibiting vaccines containing mercury or other metals used for preservation or any other purpose from being administered to a child or adult in a public health clinic in Missouri. If passed, the legislation would take effect on Aug. 28, 2018.1

A second bill, HB 332, introduced by Rep. Morris, seeks to restrict the use of certain vaccines containing foreign human DNA. It requires that chicken pox and shingles vaccines administered to patients in public health clinics must not contain foreign human DNA contaminates.2 The two bills are in response to public concerns regarding vaccine safety.3

Vaccine mandates and policies at the state level are generally based on the vaccine schedule and guidelines recommended by the U.S. Centers for Disease and Control Prevention’s (CDC). HB 331 and HB 332 aim to invalidate the CDC’s recommendations of vaccines that include mercury and other toxic substances.3

Although the U.S. Environmental Protection Agency (EPA) maintains that “All forms of mercury are quite toxic, and each form exhibits different health effects,”4 the U.S. Food and Drug Administration (FDA) continues to minimize the dangers of mercury in vaccines. The FDA admits that thimerosal (a mercury based preservative) is still being used in vaccines in varying amounts.

Thimerosal, which is approximately 50% mercury by weight, has been one of the most widely used preservatives in vaccines… While the use of mercury-containing preservatives has declined in recent years with the development of new products formulated with alternative or no preservatives, thimerosal has been used in some immune globulin preparations, anti-venins, skin test antigens, and ophthalmic and nasal products, in addition to certain vaccines.5

The CDC defends the use of thimerosal in vaccines. It states:

Mercury is a naturally occurring element found in the earth’s crust, air, soil, and water.  Two types of mercury to which people may be exposed—methylmercury and ethylmercury—are very different. Methylmercury is the type of mercury found in certain kinds of fish. At high exposure levels methylmercury can be toxic to people. In the United States, federal guidelines keep as much methylmercury as possible out of the environment and food, but over a lifetime, everyone is exposed to some methylmercury. Thimerosal contains ethylmercury, which is cleared from the human body more quickly than methylmercury, and is therefore less likely to cause any harm.6

Mercury preservatives are not present in live virus vaccines, such as MMR and varicella zoster (chickenpox). Currently, thimerosal is primarily found in varying amounts in some FDA licensed inactivated influenza and meningococcal vaccines, and certain tetanus-containing vaccines (T, Td/DT) distributed in the U.S.7

According to the Tenth Amendment Center, HB 331 and HB 332 have yet to be referred to committee and must pass through their committee assignments by a majority vote prior to consideration by the full House.3