Getting A Flu Shot: No Guarantee It Will Work 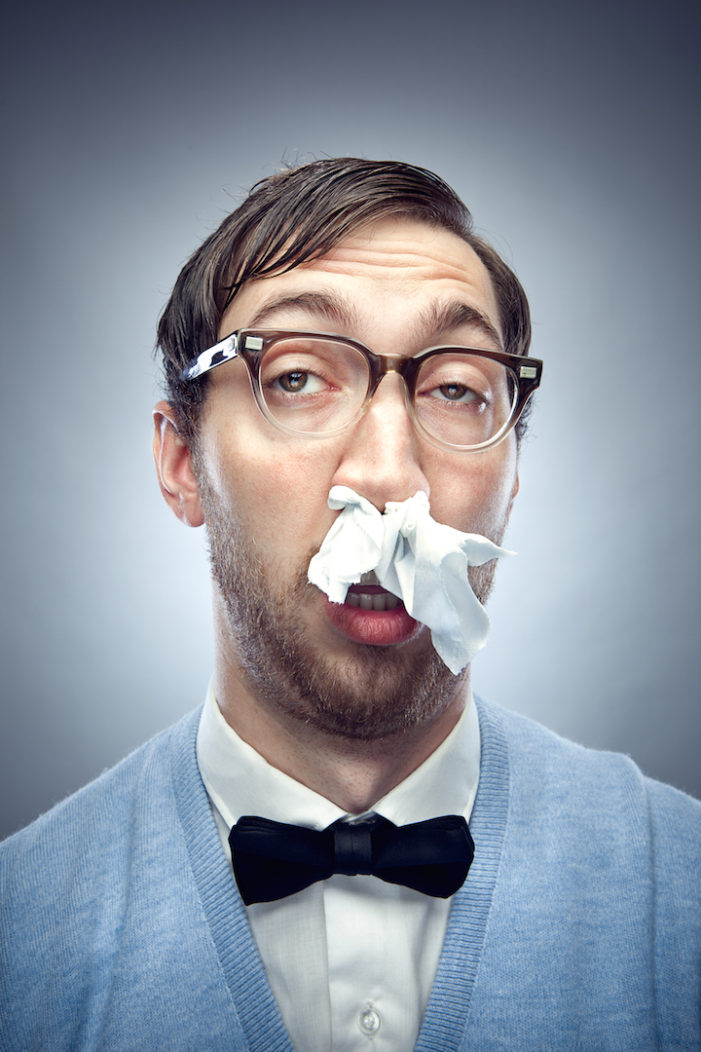 Like a lot of people, in January when I suddenly developed a high fever (101 F), body aches, fatigue, nasal congestion and cough, I thought for sure it was influenza, which I had not experienced for decades. Turns out, according to a recently released CDC report, in the 2016-2017 flu season the odds are only about one in 10 that flu like illness symptoms are, in fact, caused by type A or B influenza.

CDC: This Year’s Flu Shot Only 43 Percent Effective Against Most Prevalent Strain

The old news is that, even when this year’s seasonal flu shot contains the same influenza strains that are circulating—like in most years2 —it is less than 50 percent effective across all age groups in preventing a trip to the doctor’s office for lab confirmed influenza. The vaccine is only 43 percent effective in preventing influenza A (H3N2), the most prevalent strain this year.

How many people following doctors’ orders and rolling up their sleeves to get an annual flu shot this year understand it has a 57 percent failure rate for the most common influenza strain circulating? That is like telling someone to buy a car with seat belts that fail 57 percent of the time!

But, beyond that, how many people understand that only 10 percent of all flu-like illness out there this year is actually influenza?

There are no guarantees in life. That goes for vaccination, too.

While many people believe that getting vaccinated guarantees you won’t get sick or make anyone else sick, vaccines do not always work as well as we have been taught to believe they do.3

Take influenza vaccines, for example. Influenza is a viral infection that causes type A or B influenza, which can have serious pneumonia complications for some people, like the elderly.4

Doctors routinely give annual flu shots to children and adults, including pregnant women.5 6 7 And in many states, health care and day care workers are required to get an annual flu shot or they are fired from their jobs.8 9 10

Plus, you can get a flu shot and still get infected with influenza but only have minor symptoms or no symptoms at all.13 Even if you have been vaccinated, you can be a silent carrier of influenza and infect other people without even knowing it.

This is something to keep in mind when you are in a doctor’s office or hospital, where all employees have been vaccinated and assume they are protected, but where influenza could still be circulating among the staff.

But perhaps the biggest misconception of all is that during the flu season, every time you get a fever, headache, sore throat, cough, and a tired, achy feeling all over, you probably have influenza that could have been prevented with a flu shot.

The truth is that, when doctors get suspected cases of influenza tested in labs, more than 70 percent of the time it is not type A or B influenza but another virus or bacteria causing a respiratory flu-like illness that is mistaken for influenza.14 15

When beliefs about vaccine effectiveness are not grounded in truth, they can put you, your family and people you know at risk.

Whether you have been vaccinated or not, if you have even mild symptoms of being sick, stay away from close contact with infants, pregnant women and people who are immune compromised until you are well.

2 Responses to "Getting A Flu Shot: No Guarantee It Will Work"