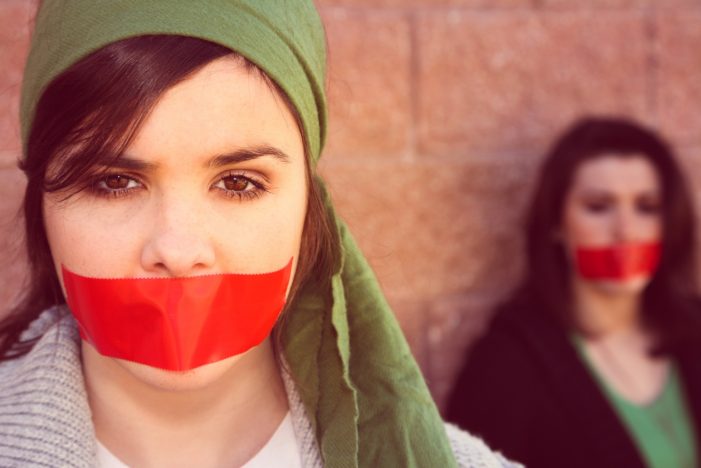 Occasionally, I come across an article that really riles me. Okay fine, when it comes to vaccine science and vaccination policy, I’ll admit this happens almost every day. Still, there was an opinion published recently in Scientific American that I found particularly annoying. It’s titled “Will an American-Led Anti-Vaccine Movement Subvert Global Health?” and was written by pediatrician Peter J. Hotez, MD, PhD,1 director of the Texas Children’s Hospital Center for Vaccine Development2 in Houston and dean of the National School of Tropical Medicine at the Baylor College of Medicine.3

The piece starts out with an image of an old 1902 invitation for membership by the Anti-Vaccination Society of America. The invitation reads:

The Anti-Vaccination Society of America. Otherwise: An Association of “half-mad”, “misguided” people who write, and toil, and dream, of a time to come, when it shall be lawful to retain intact the pure body Mother Nature gave, sends GREETING to a “suspect”. “Liberty cannot be given, it must be taken.” You are Invited to Join Us.1 4

One of the aims of the opinion piece is to tout the gains made vaccination programs throughout history, while cautioning that these “gains can be fragile.”1

The primary aim of the article, however, is clearly to warn about the dangers posed to those gains by people who do not get every government endorsed vaccine or decline to one or more of them to their children. Dr. Hotez cites a report by Daniel Salmon at the Johns Hopkins Institute of Vaccine Safety and Saad Omer at Emory’s Rollins School of Public Health claiming that most of the measles cases in the United States in 2015 can be blamed on “intentionally unvaccinated” people.1

The purpose of this exercise in fear-mongering by Dr. Hotez appears to be to create a convenient scapegoat for any infectious disease outbreak that occurs and, thereby, add weight to calls for forced vaccination campaigns in the U.S. Dr. Hotez seems to harbor particular concern about citizen efforts in Texas to protect vaccine exemptions and the impact that the movie Vaxxed: From Cover-Up to Catastrophe is having throughout the country in raising public awareness about vaccine risks. He describes Vaxxed as a “a faux documentary alleging a vast conspiracy and cover-up at the CDC.”1

Dr. Hotez also mentions the Revolution for Truth march in Washington, D.C. on Mar. 31 sponsored by what he labels as “anti-vaccine groups” in Washington, DC on Mar. 31 and and he ridicules the idea of a vaccine safety commission reportedly being considered by the new administration.

These are all things that are of great concern to Dr. Hotez, who wrote:

I’m worried that America’s anti-vaccine movement has sufficient strength and momentum to affect vaccine coverage globally. Whether it’s Hollywood movies, rap music, or soft drinks, the world is quick to embrace American culture. The “Vaxxed” tour has already begun with showings so far in the United Kingdom, Australia, and elsewhere, but I’m especially concerned about the large middle- and low-middle income nations such as Bangladesh, Brazil, China, India, Indonesia, Nigeria, and Russia. A small drop in measles vaccine coverage in those nations would lead to measles outbreaks and deaths on a scale that we haven’t seen since the years prior to EPI (Expanded Program on Immunization).1

Things might only get worse pending the imminent expansion and export of an American-led antivaccine movement. We need to recognize that the current activities in Texas and Washington DC could ignite reversals of global disease elimination and eradication efforts that are now more than 50 years in the making.1

Dr. Hotez is also a vaccine developer and president and director of the Sabin Vaccine Institute’s Product Development Partnership (PDP),5 and he is so worried about the growth in size and influence of the grassroots movement of well-educated people, who are questioning mainstream vaccine science and demanding that their informed consent rights and basic civil liberties be respected that he is actually calling for this movement to be snuffed out.

An American antivaccine movement is building and we need to take steps now to snuff it out.1

But what exactly does he mean by this. Does he mean that anyone who questions the safety and effectiveness of vaccines or refuses a vaccine should be penalized in some way? Is he suggesting prison time? Certainly, he is not suggesting some sort of government sponsored capital punishment?

For the record, let it be known that Dr. Hotez does have conflicts of interest in making such a call. The Texas Children’s Hospital Center for Vaccine Development receives a lot of money from government and industry to develop and produce vaccines and so does the Sabin Vaccine Institute.6 7 8 9 10 And while he has written, “I will never see a penny from our vaccines,” there is a lot of money flowing into and out of the institutions in which he has prominent positions and exerts substantial influence regarding vaccine development and promotion.6 Dr. Hotez has been described as an “advocate” and “spokesperson” for the vaccine industry.9

Dr. Hotez, you’ve left me wondering about how far you’re willing to go. Please elaborate on what you have in mind when you refer to snuffing out a movement. You do realize that you’re talking about people—in many cases, parents who, just like you,1 have a daughter or son with autism? In some cases, more than one daughter or son with autism. The idea that you would seek to deny their right to dissent and speak out and tell their personal stories is so repulsive that I can… barely speak.