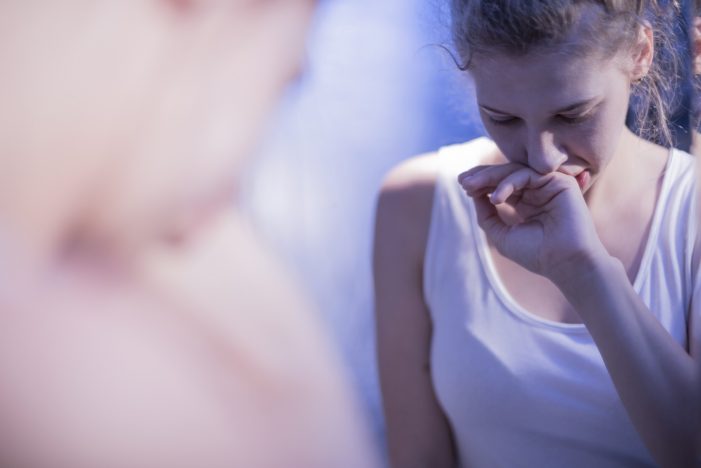 A recent study by researchers from Pennsylvania State University and the Yale University’s Child Study Center found that patients diagnosed as having neuropsychiatric disorders such as “obsessive–compulsive disorder (OCD), anorexia nervosa (AN), anxiety disorder, chronic tic disorder, attention deficit hyperactivity disorder (ADHD), major depressive disorder, and bipolar disorder” were more likely to have been vaccinated three months before they were diagnosed.1

The study, which analyzed private health insurance data on more than 95,000 children ages 6-15 years collected from January 2002 to December 2007, was published in the peer-reviewed journal Frontiers in Psychiatry on Jan. 19, 2017.1

According to the authors of the study, “This pilot epidemiologic analysis implies that the onset of some neuropsychiatric disorders may be temporally related to prior vaccinations in a subset of individuals. These findings warrant further investigation, but do not prove a causal role of antecedent infections or vaccinations in the pathoetiology of these conditions. “1

According to professor of pediatrics at the Yale School of Medicine James F. Leckman, MD, who was a co-author of the study, “There’s a fair amount of interest in the vaccine safety question, so let’s try to be critical and do further studies that will help examine this issue in a more thorough way.”3