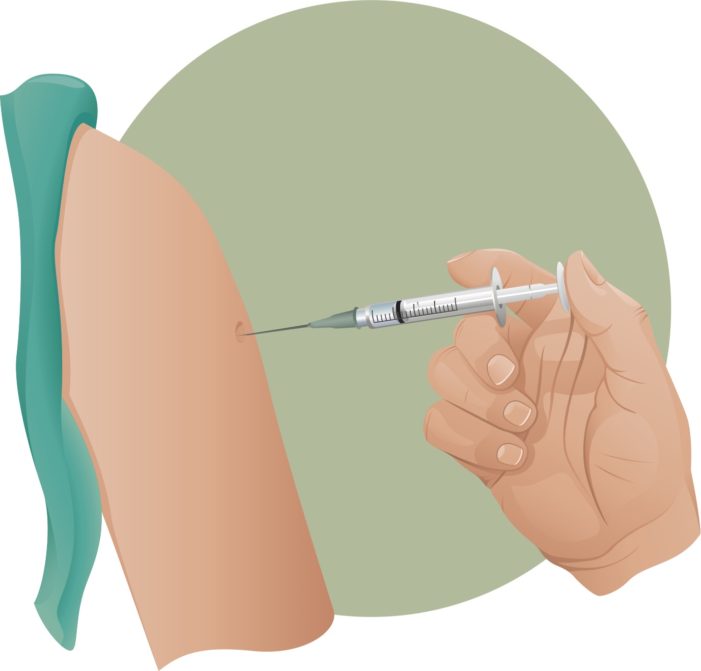 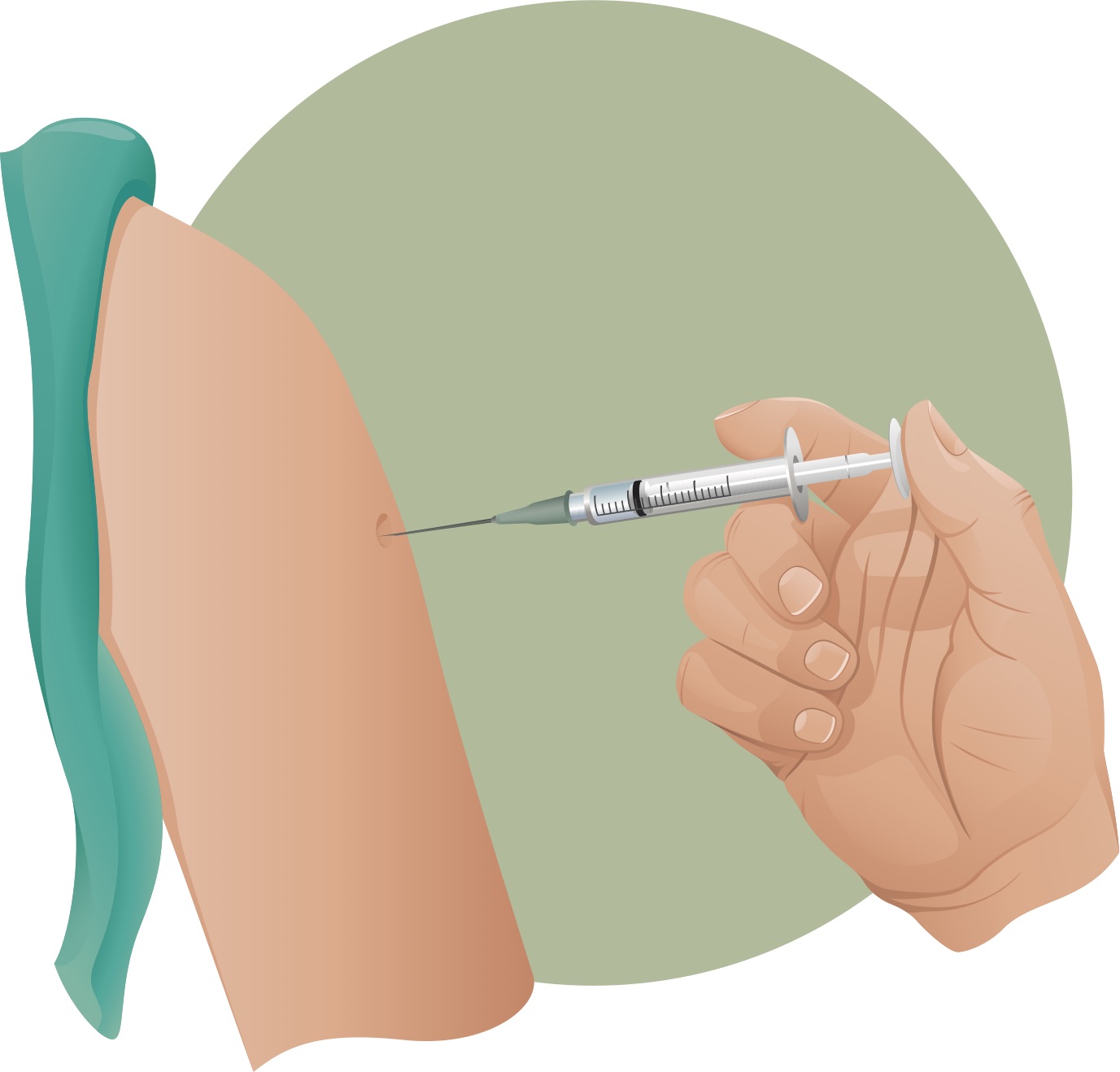 The U.S. Centers for Disease Control and Prevention (CDC) and its Advisory Committee on Immunization Practices (ACIP) have approved new adult and childhood vaccine schedules, effective Feb. 1, 2017.  The American Academy of Family Physicians (AAFP), the American Academy of Pediatrics (AAP) and the American College of Obstetricians and Gynecologists (ACOG) have all endorsed the new schedules.1

The CDC’s release of the vaccine schedules has coincided with news reports that the Trump administration may appoint a special commission to investigate the safety of vaccines. In response to these reports, AAFP’s president, John Meigs, expressed his opposition to the proposal:

A new federal commission on immunizations is not necessary and would divert much-needed dollars from other, more pressing health care issues. To suggest the need for such an organization promotes unnecessary, ongoing and disproven skepticism about vaccines and public safety.”2

The science is clear, and family physicians stand ready to help everyone―from the incoming administration to the general public―understand how safe and important vaccines are.2

Updates to the Childhood Vaccine Schedule

The updated childhood vaccine schedule recommends that children between ages 11-12 years old receive two doses of Human Papillomavirus (HPV9) vaccine instead of the previously licensed three-dose schedule.2 The HPV9 vaccine can be given as early as nine years old and as late as 13-14 years old. For patients 15 years old and over, it is recommended that they receive three doses of HPV9.2

The second update pertains to the timing at which two doses of the meningococcal vaccine MenB-FHbp should be administered rather than the three doses originally recommended.2

The third update relates to the HepB vaccine. The ACIP recommends the hepatitis B shot should be administered to newborn infants “within 24 hours of birth” instead of the previous “at hospital discharge.”3

Updates to the Adult Vaccine Schedule

The ACIP recommends that adult patients with a history of egg allergy that manifests with symptoms other than hives may receive age-appropriate inactivated (IIV) or recombinant influenza vaccine (RIV) but should be supervised by a medical professional, who is able to quickly recognize and manage severe allergic reactions.2