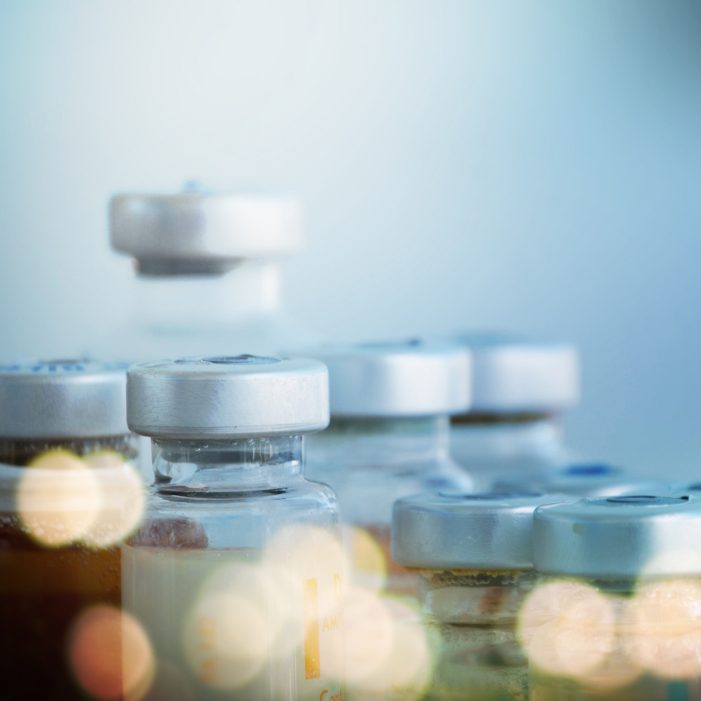 America’s Bill and Melinda Gates Foundation and Great Britain’s Wellcome Trust Foundation have banded together with a handful of organizations and governments to establish and fund the Coalition for Epidemic Preparedness Innovations (CEPI) for the purpose of quickly developing new vaccines, particularly RNA vaccines, to address emerging infectious diseases that could become epidemics.1

In total, financial contributions have reached $460 million as of January 2017, half of the $1 billion the group says it needs to operate for the first five years. The coalition hopes to complete its fundraising by the end of 2017.1

The Bill and Melinda Gates Foundation and Wellcome Trust each committed $100 million for the initial five-year period. Japan plans to invest approximately $25 million for each of the first five years, for a total of $125 million. Similarly, Norway has committed to a $120 million investment over five years. Germany allocated just over $10 million for the first year and the government of India is in the process of finalizing a monetary commitment.1

The United States did not provide funding, but it has agreed to offer subject matter expertise.

The leaders of CEPI are alleging that the world historically has been unprepared to effectively deal with past local outbreaks, such as Ebola in 2014 that originated in Africa, and the alliance wants to find ways to bypass the current system for vaccine development and licensing, calling it costly and slow. The group would like developers of vaccines to focus on constructing pathways for ready-made “RNA vaccines.”2

RNA or ribonucleic acid contains information that has been copied from DNA and is present in the cells of all living things, as well as composes the genetic material of some viruses. RNA molecules are involved in creating and synthesizing proteins and transmitting genetic information.3

Instead of creating vaccines that manipulate the immune system with dead or weakened bacteria and viruses, these new customizable RNA vaccines would deliver RNA instructions to the body to compel the creation of proteins to fight pathogens. Once vaccine research scientists create a way to deliver RNA into a person, the plan is to develop customized vaccines for a number of viral diseases.2

Using Ebola as an example, instead of a vaccine that contains an attenuated or genetically engineered Ebola virus to produce artificial vaccine immunity, an RNA vaccine for Ebola would give RNA instructions to the body’s cells to make a protein that stimulates vaccine immunity. As one journalist publicizing the goals of CEPI in the Atlantic Monthly described it:

You’re transforming the patient’s own body into a vaccine factory…. if they [RNA vaccines] work, we could eventually bypass the lengthy, expensive business of making artisanal vaccines, and enter the era of customizable, plug and play ones.2

The leaders of CEPI have called for proposals from researchers and drug companies to get actively involved in the initiative. Their goal is to first target three viruses that can be transmitted from animals to humans with potential for epidemics: MERS-CoV, Lassa fever and Nipah.4

MERS-CoV is a deadly respiratory virus that can be spread by camels and was first identified in Saudi Arabia in 2012.4

Lassa fever is an acute viral illness spread by rats and mostly found in West Africa, while Nipah was originally identified in 1999 in Malaysia and Singapore. CEPI is asking companies to develop two vaccine candidates for each disease.4