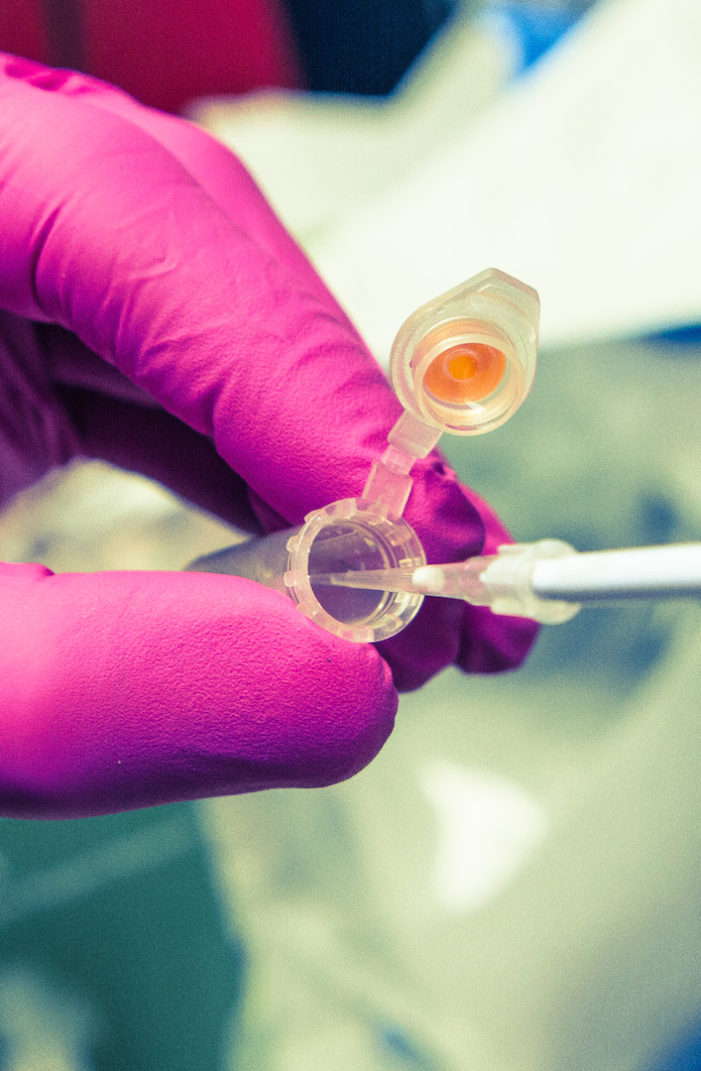 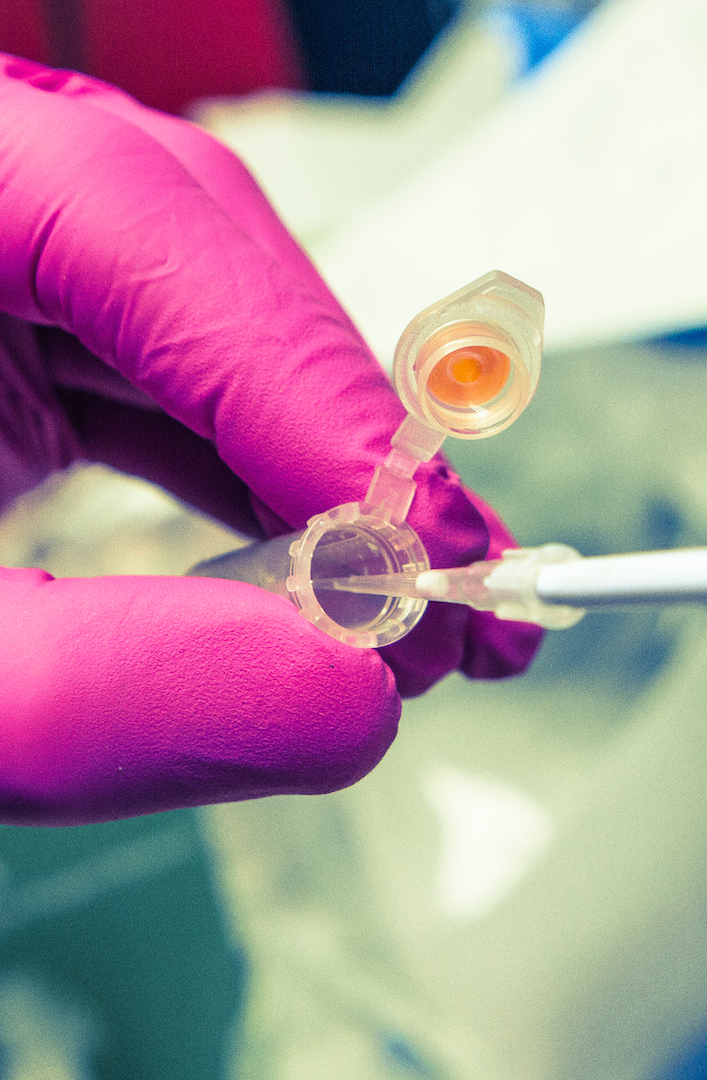 Highly addictive opioid drugs, including morphine, codeine, oxycodone, and hydrocodone, among others, are not only the most common agents used for pain management throughout the world but also are an increasingly common culprit in today’s epidemic of addiction. It is not only recreational thrill seekers who get into trouble with the opioids. Many addiction problems begin after a painkiller is first prescribed for a legitimate reason such as post-surgical pain.

Premature death from painkiller addiction has reached epic proportions in the United States, with 20,101 overdose deaths from prescription painkillers and 12,990 from heroin in 2015 alone, out of a total of 55,403 fatal drug overdoses.1 Opioid addiction is driving this epidemic, with   and has prompted much research into ways to deal with the problem. As reported in The Economist, a group out of the Scripps Research Institute now reports that it has developed an “anti-opioid vaccine.”2

The researchers, led by Kim Janda, PhD, note that opioids do not provoke the immune system in and of themselves, so for the new vaccine to activate antibody production, it must be “chemically tweaked and attached to an appropriate carrier protein.” Dr. Janda believes that difficulties in producing an active vaccine in the past have been because the “haptens,” as the manipulated opioids used in the vaccine are called, are not structurally close enough to the actual drug to provoke a very strong immune system reaction. In the new research, the hapten structure has been made to closely replicate that of the opioids.

This study looked at laboratory mice treated either with an active vaccine or a placebo control, in this case an inert saline solution, then dosed with either hydrocodone or oxycodone. Based on pain reactions of the studied animals, the researchers determined that the vaccinated mice the vaccine was effectively blocking the drug effect. The new vaccine appeared to remain effective for months, and the scientists hope it will prove to last long enough to break an addiction but not so long as to render pain medicine useless in the vaccinated person.

In an earlier study, Dr. Janda and his team reported a similar preclinical outcome with an experimental vaccine against fentanyl, a synthetic opioid often used by drug dealers to cut or replace heroin. Said to be 50 to 500 times more potent than morphine, users have no way of gauging the potency of any given dose, which has led to a rash of overdose deaths. The scientists have proposed creating a combination vaccine against fentanyl and heroin, since the two are often seen together.

Like the hydrocodone/oxycodone study, the vaccinated laboratory animals in the fentanyl study did not appear to be affected by the opioid and tolerated 30 times the usual dosage without dying from the overdose. The researchers hope that will help buy time for life-saving treatment (such as with naloxone) if the effect crosses over to human subjects.3 4 They say the fentanyl vaccine acts against any fentanyl derivative, but does not react with other opioid classes such as oxycodone. There is no mention of cross reactivity, or lack thereof, in the newer study against those other opioids. The researchers have noted that, once bound to the antibody, the neutralized drug remains in the body for a long time.5

Many Questions Need to Be Answered

These experimental vaccines are still in early stages of development, but they open up many questions. For example, what happens if a vaccinated individual needs emergency surgery soon after being vaccinated? If the vaccine neutralizes any painkiller, there will be no recourse to treat pain. If, on the other hand, there is no cross-reactivity, it would allow for medical intervention for serious pain, but it also leaves the door open for addicts to move from one opioid to another to bypass the vaccine’s effect.

What will happen if an addicted person overdoses just trying to overcome the effective blockade? How does a manipulated opioid interact with mood-regulating neurotransmitters such as serotonin and dopamine?