Hepatitis B Vaccine Global Market to Grow Over Next Decade 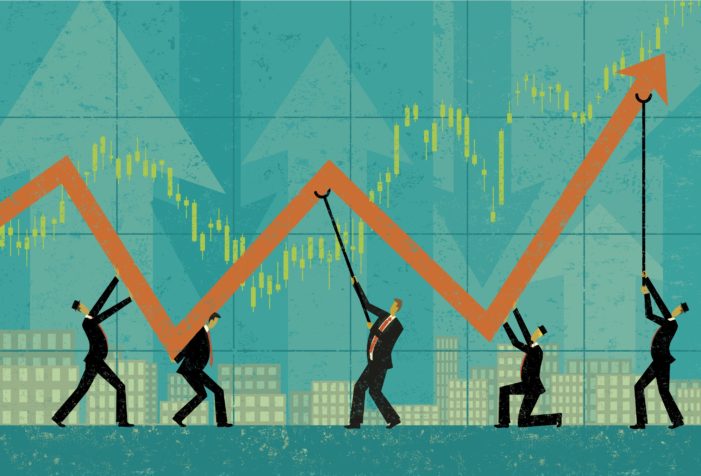 Hepatitis B is an infectious disease of the liver caused by the Hepatitis B virus (HBV). The symptoms of the disease do not develop until after a few weeks of exposure. Hepatitis B is usually transmitted from an infected person blood, semen and other body fluids.1 2

Hepatitis B is primarily an adult disease passed from person to person most frequently through infected blood, such as during blood transfusions if blood has not been properly screened for contamination. Hepatitis B is prevalent in high risk populations such as needle using drug addicts; sexually promiscuous heterosexual and homosexual adults; residents and staff of custodial institutions such as prisons; health care workers exposed to blood; persons who require repeated blood transfusions and babies born to infected mothers during a vaginal or c-section delivery.3

Currently, North America dominates the prophylactic (preventative) Hepatitis B vaccine market.1 Hepatitis B vaccines have been available since 1982. Over a billion doses have been distributed worldwide. The World Health Organization (WHO) recommends that every baby should be given the vaccine within 24 hours of birth, even though pregnant women can be screened for the virus prior to giving birth.2

The U.S. Centers for Disease Control (CDC) recommends that all infants in newborn nurseries receive a dose of hepatitis B vaccine before hospital discharge.4 Almost every state has added hepatitis B vaccine mandates to school attendance laws, requiring three doses of the vaccine for daycare or kindergarten through 12th grade.5

The market for the Hepatitis B vaccine in Asia and Europe is forecasted to grow significantly in the following years. China and India are predicted to be the fastest growing markets in Asia since many large drug companies have invested in these countries. The reasons given for this expected growth include increasing prevalence of Hepatitis B, increasing number of births, increasing government funding, and improved health care facilities.1

According to a press release by Persistence Market Research (PMR), “Some of the major players operating in the market for prophylactic hepatitis B virus vaccines are Merck & Co, Inc., Sanofi Pasteur, Novartis AG, Pfizer Inc., GlaxoSmithKline to name a few. Vaccine market is an oligopolistic market in which the major players such as GlaxoSmithKline, Merck & Co, Inc. and Sanofi Pasteur are using cost leadership and differentiating strategy. The strategy of the major companies in the global prophylactic hepatitis B virus vaccines market is to cut down the prices owing to the increased demand.”2