Stranger and Stranger Vaccines: Are We Being Fleeced? 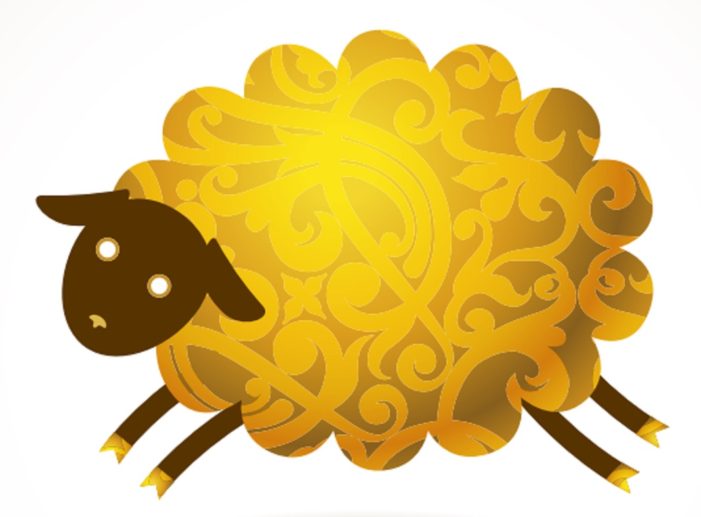 The World Health Organization (WHO) defines a vaccine as a “biological preparation that improves immunity to a particular disease.” The WHO further states that a vaccine “typically contains an agent that resembles a disease-causing microorganism” and that it is “often made from weakened or killed forms of the microbe, its toxins or one of its surface proteins.”1

The idea is for the weakened or killed microbes to stimulate the “body’s immune system to recognize the agent as foreign, destroy it, and “remember” it, so that the immune system can more easily recognize and destroy any of these microorganisms that it later encounters.”1 That, in a nutshell, is how the process is supposed to work. Think of microbes as germs or pathogens—microorganisms that sometimes cause infections that can lead to disease.

Vaccines are specifically designed to combat diseases caused by viruses and bacteria.2 At least that has traditionally been the case. However, there is a growing tendency by the pharmaceutical industry to broaden the meaning of the word “vaccine” and use it interchangeably with medicine or drug, so that now there are all sorts of new vaccines being developed for diseases, illnesses, or conditions that have nothing to do with viruses or bacteria.

Why call something that’s not really a vaccine a vaccine? Simple. The instant a pharmaceutical company designates something to be a vaccine that company is no longer liable for any harm the product causes. In the case Bruesewitz v. Wyeth, the U.S. Supreme Court on February 22, 2011 said that Food and Drug Administration (FDA) licensed vaccines are “unavoidably unsafe” and voted to shield pharmaceutical companies from civil “liability for harm caused by vaccines recommended and mandated by government.”3

What a sweet deal for Big Pharma. As Barbara Loe Fisher of the National Vaccine Information Center (NVIC) said shortly after the 2011 Supreme Court decision was handed down, “It is a drug company stockholder’s dream,” but it is a “health care consumer’s worst nightmare and a prescription for tyranny.”3

No accountability or financial liability for an entire product line. So, of course, why not expand that product line as much as possible and offer it for just about anything that ails anyone? After all, under such a risk free scenario, the only financial hazard for vaccine manufacturers is not selling enough of their products. Of course, with government mandating vaccines even the problem of poor sales is largely alleviated.

Now, it seems that every time you scan the latest headlines about vaccines, there is a new vaccine in the works for something that has absolutely nothing to do with a virus or bacteria. For example, they’re working on a vaccine for stress.4 5 6 There’s one for preventing high cholesterol.7 One to help stop cigarette smoking.8 One for obesity.9 One for sea lice.10 Oh, and one to cure homosexuality and pedophilia.11 It’s endless.

There is even, apparently, a vaccine being developed called FunVax, which is short for “Fundamentalist Vaccine,” aimed at modifying the behavior of religious fundamentalist terrorists. In a lecture presentation on FunVax published as a video on YouTube last year (click here), the speaker states:

So, our hypothesis is that these are fanatical people, that they have overexpression of the VMAT2 gene and that, by vaccinating them against this, we’ll eliminate this behavior.12

So we’re going to be vaccinating to manipulate certain genes and behaviors? Mind control?

Back in the 1970s, U.S. Senator William Proxmire of Wisconsin came up with the idea of giving an award to government officials for wasting public money. It was kind of a booby prize for public projects that just seemed to defy common sense. It was a clever way to help uncover wasteful government spending. Sen. Proxmire called it the Order of the Golden Fleece, and from 1975 to 1988 he awarded the Golden Fleece 168 times.13

Perhaps the time has come to revive Sen. Proxmire’s initiative and offer up our own modified version of the Golden Fleece. (Yes, I know… fleece, sheep… I get it.) Our award would be for the strangest vaccines in the pipeline—the ones that might make the average person stop and wonder, “Are they serious?” I’ve already cited a few candidates currently in the running for the first TVR Golden Fleece award. I would gladly welcome additional suggestions.

17 Responses to "Stranger and Stranger Vaccines: Are We Being Fleeced?"