Our Expanding Waistlines and Diminishing Brains 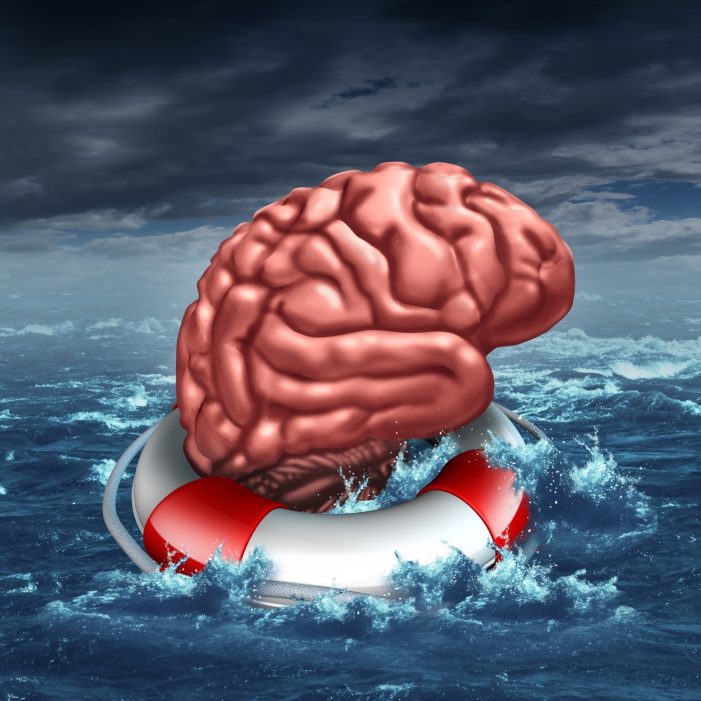 The estimated health care costs to the U.S. economy of illnesses related to obesity is $190.2 billion annually. That’s about 21 percent of medical spending in America each year.3 In 2008, these costs were estimated at $147 billion annually.4 Sadly, obesity-related health care costs are expected to continue rising. The day when half of all medical spending in the U.S. will be to treat illnesses and diseases caused by people’s growing girth may not be far off.

Perhaps the saddest part of this story is that being overweight or obese and, not coincidentally, sick is considered normal in today’s culture. It’s only when you spend a little time in front of the television watching episodes of shows about life in the 60s such as Mad Men that you realize how different things used to be. (Yeah, okay, the cigarette smoking definitely seems to have been worse.) We were lean back then, almost gaunt looking. The average American from the 60s could probably stand behind the average American today and avoid being spotted.

Much the same has happened over the same time-frame with the growth in chronic neurological problems such as autism, attention deficit disorder (ADD), and attention deficit hyperactivity disorder (ADHD) among our children and dementia and Alzheimer’s and Parkinson’s disease among adults. Something has gone seriously wrong with our brain and immune function, and so many of our so-called medical and scientific “experts” are shyly staring at each other shrugging their shoulders… clueless.

According to the National Institute of Neurological Disorders and Stroke (NINDS):

Neurological disorders strike an estimated 50 million Americans each year, exacting an incalculable personal toll and an annual economic cost of hundreds of billions of dollars in medical expenses and lost productivity.5

Fifty million Americans are struck with neurological disorders every year? The U.S. population currently stands at just over 325.1 million.6 Uh, and we’re worried about Zika?

We have a national crisis on our hands, and thus logic would dictate that we’d be furiously looking to leave no stone unturned in our efforts to discover what the heck is going on. We know why our waistlines have expanded during the past half century. It’s no secret that we need to eat and drink better, less. We need to get up and exercise, move. Unlike the damage to our brains, the damage to our waistlines is no great mystery.

We should be more open to entertaining potentially unpleasant possibilities as to the causes of so much neurological harm. Yes. Including vaccines. We should not simply accept that all the current levels of autism, ADD, ADHD, dementia, Alzheimer’s, Parkinson’s, and other neurological disorders are the new normal in our society. Losing weight is a cinch compared to recovering our normal abilities to think and speak.

And it’s not as if things cannot get any worse. Just as we’re becoming more overweight and obese, the trends in our neurological problems are continuing upward. Perhaps the trend that most worries me is the projected growth in autism among our children. According to Stephanie Seneff, PhD of MIT, by 2025, one out of every two children in the U.S. will be diagnosed with autism.7 8 9

Within 10 years, half of the children in this country will be autistic. That is the next new normal that awaits us shortly… unless we awaken soon.

1 Sifferlin A. More Than Two Thirds of Americans Are Overweight or Obese. TIME June 22, 2015.
2 Mercola J. Average US Woman Now Weighs as Much as 1960s Man. Mercola.com July 8, 2015.
3 National League of Cities. Economic Costs of Obesity. HealthyCommunitiesHealthyFuture.org.
4 Centers for Disease Control and Prevention. Adult Obesity Facts. CDC.gov.
5 National Institute of Neurological Disorders and Stroke. NINDS Overview. NINDS.NIH.gov.
6 Worldometers. U.S. Population (Live). Worldometers.info.
7 Scutti S. Autism Rates To Increase By 2025? Glyphosate Herbicide May Be Responsible For Future Half Of Children With Autism. Medical Daily Jan. 15, 2015.
8 Alliance for Natural Health USA. Half of All Children Will Be Autistic by 2025, Warns Senior Research Scientist at MIT. ANH-USA.org Dec. 23, 2014.
9 Sarich C. MIT Scientist: Glyphosate To Cause Autism In 50% Of Children By 2025. Natural Society Apr. 15, 2015.

22 Responses to "Our Expanding Waistlines and Diminishing Brains"