The Immune System: The Body’s Battlefield 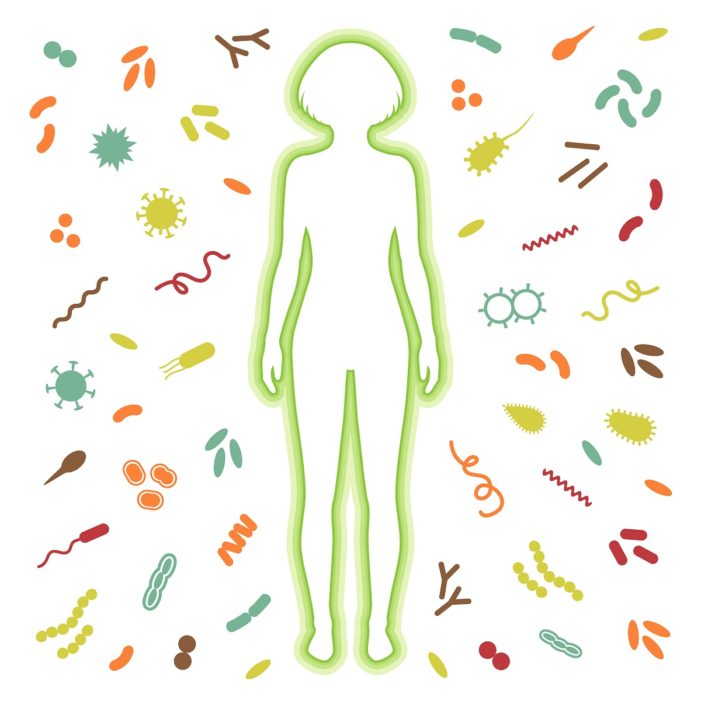 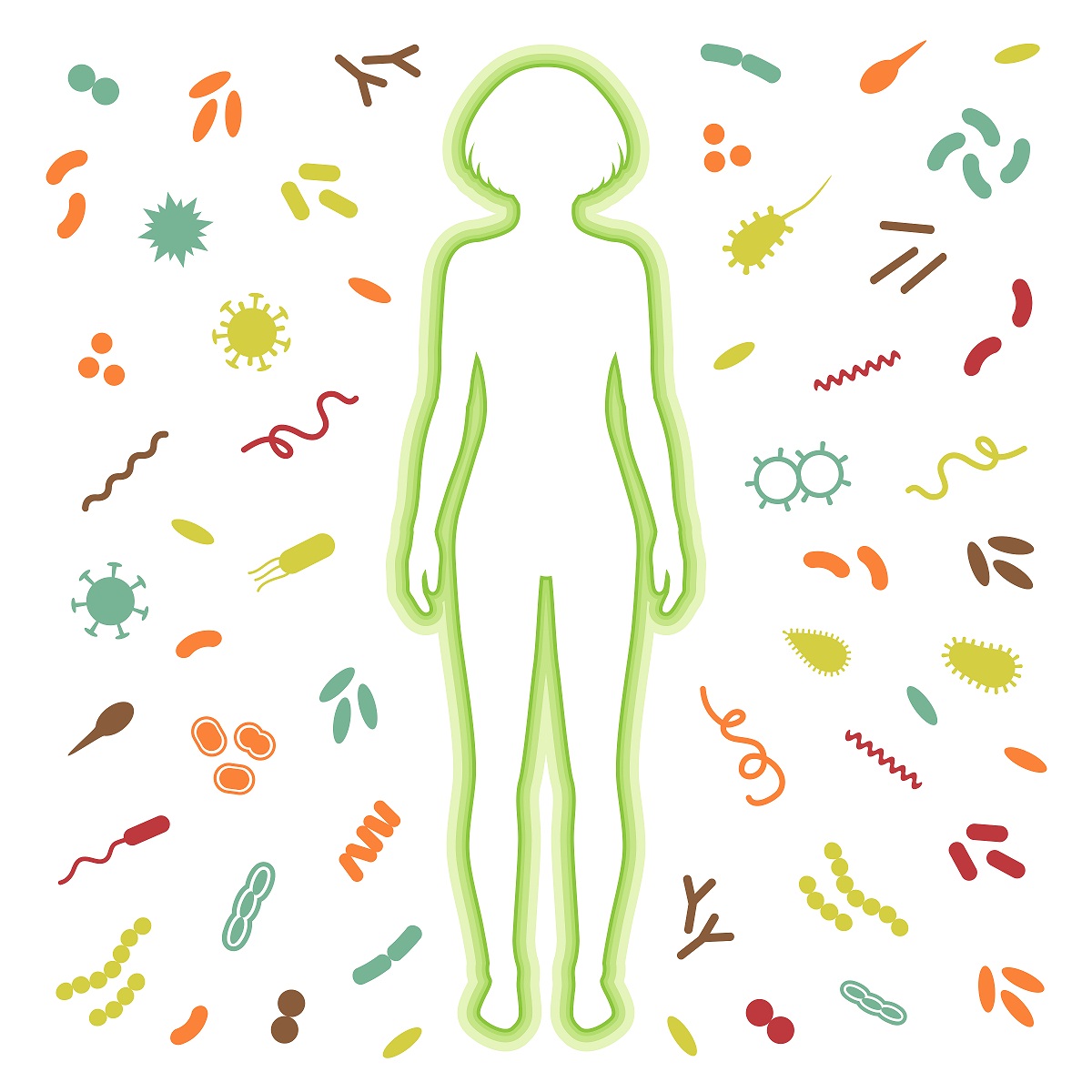 The Immune System is the Body’s Barrier to Infection

The human body is designed to protect itself against pathogenic microbes and toxins that cause infections and disease. The immune system is your body’s defense against foreign invaders. It is essentially a network of cells, tissues, molecules and organs that collaborate together to defend the body from being attacked by pathogens such as bacteria, parasites and fungi that can potentially make you sick.1 Since the human body provides many pathogens with a perfect environment to thrive in, the immune system is responsible for destroying them so that you can remain healthy.1

The immune system protects the body from dangerous substances by recognizing and responding to what are known as antigens. An antigen is a substance, usually a protein, found on the surface of cells, viruses, fungi or bacteria. Non-living substances such as  chemicals, drugs, and foreign particles (such splinters) can also be categorized as antigens.2

It is important to also note that all cells in the human body contain antigens as well. These antigens are known as human leukocyte antigens (HLAs).3 They are particularly found in large quantities on the surface of leukocytes (white blood cells). HLAs help the immune system distinguish between your body’s healthy tissue and antigens in foreign invaders.3

When the immune system recognizes an antigen in a foreign invader that does not belong in the body, it stimulates an immune response through the production of antibodies.2 Antibodies are protein molecules that facilitate the elimination of foreign substances.4 In cases where the immune system malfunctions and cannot differentiate between healthy tissue and foreign substances, leukocytes begin to attack the body’s healthy cells resulting in autoimmune diseases.5

The immune response is divided into two types of reactions: innate versus acquired immunity. Both are equally important parts of immune response, however, they differ in several ways.6

Innate immunity consists of cells and proteins that are always present in the body from birth; it does not have to be learned through exposure to pathogens.7 It is a non-specific defense mechanism that becomes effective immediately or within hours of the antigen’s presence in the body.8 When microbes  penetrate through the physical  surface of the body (e.g. the skin), they are confronted by cells and molecules that produce a innate immune response.8

For example, when you have a cut, leukocytes immediately begin to attack bacteria at the site of the cut causing redness and swelling. Innate immunity has no memory and  is unable to remember specific foreign antigens, therefore, it does not provide ongoing protection against future infections.7

Unlike innate immunity, acquired immunity is not present at birth. It is learned. What this means is that as your immune system encounters foreign antigens, the components of adaptive immunity learn the most effective way to attack each antigen and begin to develop a memory for that antigen.9 Acquired immunity is also referred to as specific immunity because it specifically tailors its attack to a specific antigen encountered previously. It is characterized by its ability to learn, adapt and memorize.9

Unlike innate immunity that responds immediately, acquired immunity takes time to develop after first exposure to a new antigen. Once the antigen is memorized, subsequent responses to that same antigen are quicker and more effective than that after the first exposure.9 White blood cells responsible for acquired immunity are known as lymphocytes (T cells and B cells).9 B cells produce antibodies, T cells distinguish foreign invader from the body’s healthy tissue and killer T cells destroy infected cells.10

When foreign substances and invaders enter the body, an inflammatory, protective response is activated by your body’s immune system to deal with injury and irritation caused by the invader.11 Although inflammation is an indication that your body is doing its job in protecting you, excessive, long-term inflammation overburdens the immune system and can be dangerous.11

Vaccines activate an acute inflammatory response in order to stimulate temporary artificial immunity. In the U.S., almost all children are given a total of 69 doses of 16 vaccines between day of birth and age 18.12 A peer review study published in Journal of Molecular and Genetic Medicine provides evidence that inflammatory responses stimulated by repeated vaccinations can result in chronic inflammation and immune overload that leads to chronic disease, such as obesity and diabetes, which are among the prevalent childhood diseases involved in the current chronic illness epidemic.13

Dr. Classen goes on to say:

The best data indicates that vaccine induced chronic disease is now of a magnitude that dwarfs almost all prior poisoning of humans including poisoning from agents like asbestos, low dose radiation, lead and even cigarettes. Most patients don’t even realize that they are suffering from the adverse effects of vaccines. Even more concerning patients and or their parents are being harassed, accused of practicing poor dieting and exercise habits leading to development obesity and diabetes when in fact they suffer from vaccine induced obesity and diabetes.14

The immune system is naturally designed to protect you from infections and serious complications of infectious diseases if it is functioning normally. The adverse health outcomes, including chronic inflammation, resulting from constant manipulation of the immune system via repeated vaccination throughout infancy and childhood should be fully investigated before it is too late.

8 Responses to "The Immune System: The Body’s Battlefield"