Chronic Illness and the State of Our Children’s Health 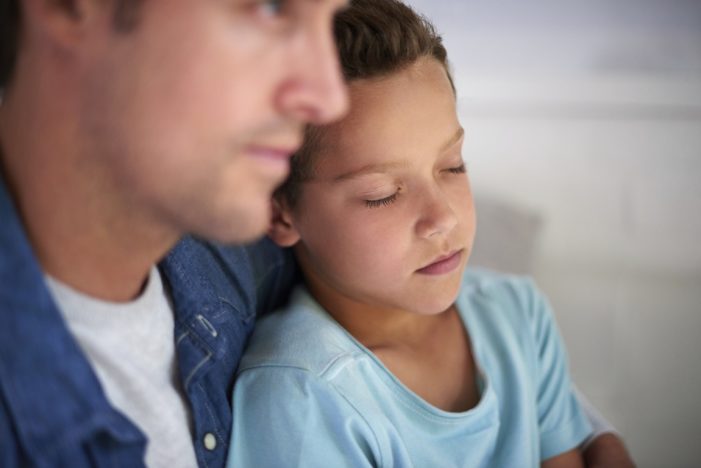 Many studies suggest chronic health problems, along with learning and developmental disorders, appear to be on the rise. These rising childhood illnesses include, but are not limited to:

The number of children in the United States with chronic health conditions has dramatically increased in the past four decades, doubling from 12.8 percent in 1994 to 26.6 percent in 2006.

On a larger public health scale, chronic illnesses are also responsible for 7 in 10 American deaths—twice as many deaths as all infectious/communicable diseases, including HIV/AIDS, tuberculosis and malaria, combined—and they account for 78 cents of every health care dollar spent.11

Why are today’s children sicker than ever before?

“While genes may play a role in obesity, asthma and ADHD, environmental and social changes are behind the surge,” researchers said.12

In 2006, the World Health Organization (WHO) released a comprehensive study that suggests more than 33 percent of diseases affecting children under the age of five are caused by environmental exposures, and that by preventing these exposures, as many as four million children’s lives a year worldwide could be saved.13

Chronic diseases and conditions—such as heart disease, stroke, cancer, diabetes, obesity and arthritis—are among the most common, costly and preventable of all health problems.14

The Price We Pay for Chronic Illness Unfortunately, the state of health among U.S. children does not reflect the standard of health expected for a child living in one of the wealthiest countries in the world. According to a 2010 study published in The Journal of the American Medical Association, chronic illnesses in children doubled from 12.8 percent in 1994 to 26.6 percent in 2006, with low-income, racial and ethnic minority children being disproportionately affected.15

This disturbing and costly trend would appear to confirm another earlier Harvard study that found U.S. children were sicker today than their parent’s generation.12

The number of children with chronic illnesses has quadrupled since the time when some of their parents were kids, portending more disability and higher health costs for a new generation of adults.

Doctors and public health officials should be bracing for a wave of chronically ill young adults with weight-related ailments that include diabetes and heart disease.

As a nation of enormous wealth and prosperity, we have made great strides in controlling infectious diseases. However, the U.S. now must direct resources toward preventing and controlling chronic illnesses in our children.

Prevention is better than cure

Prevention, education, and investing in the health of all children would help prevent the exacerbation of many illnesses, and alleviate the epidemic of chronic disease that currently exists.

Change is possible. Change is necessary!

Steps to a Healthier Child

Note: This article was reprinted with permission. It was originally published by Focus for Health.