Merck Admits Shingles Vaccine Can Cause Eye Damage… and Shingles 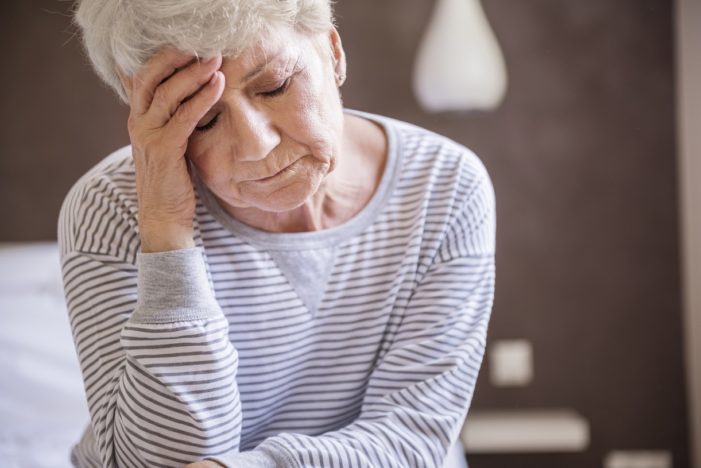 Two important Food and Drug Administration (FDA) approved changes to the warning label of Merck Pharmaceutical’s shingles vaccine, Zostavax, have been made since the controversial drug was introduced in 2006. The first was in August 2014, when, in addition to potentially causing chickenpox, another side effect was added: shingles! That’s right. The vaccine that had been—and continues to be—aggressively marketed to prevent seniors from contracting this excruciating condition was found to actually cause shingles in some individuals.

In February of this year, the FDA approved a label change to warn those who prescribe the Zostavax vaccine of another potential side effect: “Eye Disorders: necrotizing retinitis.”

This disorder, as well as keratitis, causes inflammation and scarring of the eye tissue and can lead to permanent vision loss if not treated quickly. It was reported by WebMD 20 individuals (children and adults) developed keratitis within a month of receiving a chickenpox or shingles vaccine. Keratitis symptoms for adults developed within 24 days of vaccination, while symptoms in children began within 14 days of vaccination.

“Researchers concluded there is a probable relationship between the vaccine and the eye inflammation, though the study wasn’t designed to prove the vaccine actually caused the condition,” according to an article posted by the personal injury law firm of Matthews & Associates.

While researchers don’t know why the shingles shot may cause keratitis, the condition has been linked to autoimmune disorders.  The connection between vaccines and autoimmune disease has been widely acknowledged, most recently by medical researchers worldwide in a compilation of studies published in 2015 in the medical textbook, Vaccines & Autoimmunity.

According to the authors of a Health Sciences Institute (HSI) article in January, 2016, “UCLA researchers found that only one in 175 people who get the vaccine will be able to dodge a shingles flare-up.” While Merck claims Zostavax is 50 percent effective, in the placebo group, 3.3 percent of the study participants developed shingles, compared to 1.6 percent in the vaccine group. So, while that is a 50 percent difference, the real, absolute risk reduction is just 1.7 percentage points.

According to its current warning label, Zostavax’s most common side effects are “headache, redness, pain, itching, swelling, hard lump, warmth, or bruising where the shot was given.” However, more serious “side effects” include:

Nevertheless, despite its questionable effectiveness at preventing shingles (and the fact that it can cause shingles!) and the serious side effects it can produce, online sites funded by the pharmaceutical industry (e.g., WebMD) and neighborhood pharmacies continue to ominously advise seniors to get the shingles vaccines—at a cost of $150-$300 per injection to insurance companies. Zostavax is clearly effective at something—and there’s nothing “potential” about the revenue it’s generating for its manufacturer, promoters and distributors.

Correction: The word “Zostavax” in the first paragraph of this article was initially misspelled “Zostamax.” The error was brought to our attention by one of our readers and was corrected.

Note: This article was reprinted with the author’s permission. Claire Dwoskin is founder and president of the Children’s Medical Safety Research Institute (CMSRI).