France Has Lowest Confidence in Vaccines 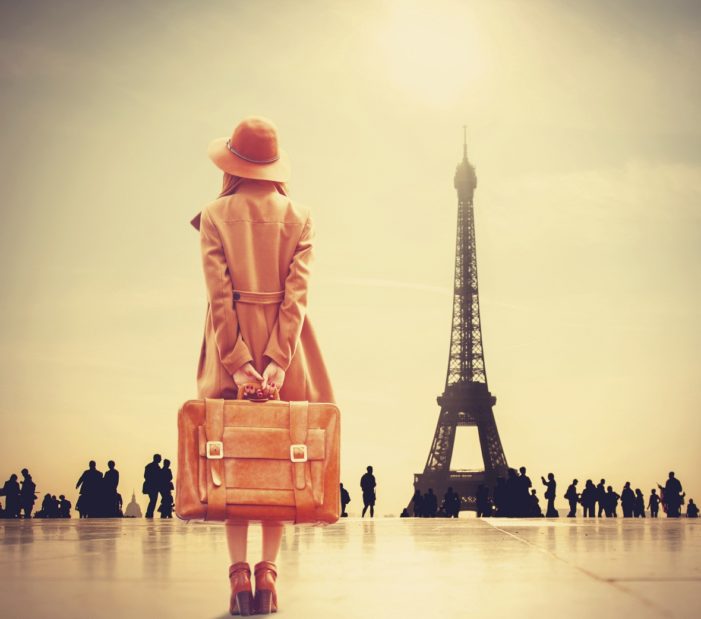 A recent study published in EBioMedicine conducted by researchers from the Vaccine Confidence Project at the London School of Hygiene and Tropical Medicine and other institutions reveals that public confidence in vaccines varies among different nations with European nations being the most skeptical of vaccines.1

The purpose of the study is to provide insights for policy makers to identify countries and groups with declining confidence in vaccines.2

It is the largest survey conducted on vaccine safety confidence, with almost 66,000 people surveyed in 67 countries to determine their perspectives on whether vaccines are safe and effective or acceptable with respect to the individual’s religious beliefs.1

Within countries surveyed in the European region, seven of 10 countries had the least confidence in vaccine safety with France being the most skeptical about the benefits versus the risks of vaccinations. About 41 percent of individuals surveyed in France do not believe that vaccines are safe compared to a 12 percent global average of skepticism among populations living in many other countries.1

The authors of the study note that…

the negative attitudes in France may come as a result of a number of controversies in the country over the past two decades, including controversy over suspected side effects of the Hepatitis B and HPV vaccines, and hesitancy among a significant proportion of GPs as to the usefulness of some vaccines.1

The study’s leader, Dr. Heidi Larson at the London School of Hygiene and Tropical Medicine, states:

This shows that vaccine acceptance is precarious and that scientists and public health authorities need to do much better at building public trust.2

Last month, the American Academy of Pediatrics (AAP) called for an end to all religious and conscientious or philosophical belief vaccine exemptions in the U.S. by publicizing a 2014 report containing the results of two surveys of about 600 U.S. pediatricians that were conducted in 2006 and 2013.3 The U.S. poll results revealed that 87 percent of the pediatricians surveyed in 2013 reported experiencing a vaccine refusal—up from about 75 percent in 2006.4

19 Responses to "France Has Lowest Confidence in Vaccines"