Vaccine Exemptions and Civil Liberties at Risk in Virginia 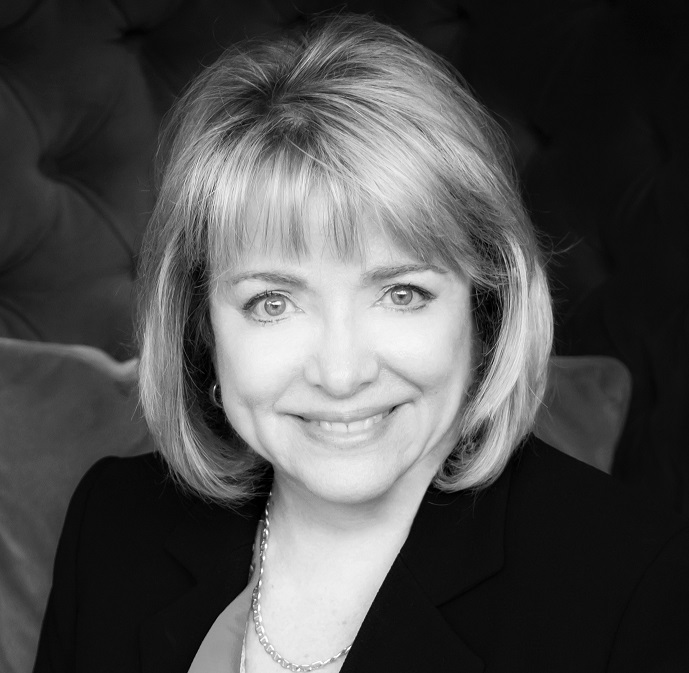 The following was excerpted from a statement made on behalf of the National Vaccine Information Center at the Virginia General Assembly’s Healthy Living Health Services Subcommittee meeting on Aug. 3, 2016 in Richmond, VA, where lawmakers are considering introducing legislation in 2017 to eliminate the religious vaccine exemption and restrict the medical exemption to narrow federal (CDC) vaccine contraindications.

When a child is brain injured or dies from a vaccine reaction, a disease—or for any reason—there are no words to take away the pain from the mother and father mourning for what will never be for their beloved child. Every life has value and that is why this conversation about “no exceptions” mandated use of vaccines, which are pharmaceutical products that are supposed to keep us well but can cause harm or fail to work, evokes such strong responses in people, no matter where we stand.

The General Assembly affirmed in 2013 that parents have “a fundamental right to make decisions concerning the upbringing, education and care” of their minor children. The Virginia Constitution affirms that every citizen is “equally entitled to the free exercise of religion, according to the dictates of conscience,” and shall not be required to “support any religious worship” or undergo “any religious test whatsoever” to participate in society.

Freedom of religion is a civil liberty and so is the right to be educated, whether in home or in school. Freedom of religion and conscience in America means that we are allowed to have faith in God and hold personal religious beliefs that may or may not be part of an organized religion or established church without our civil liberties being taken away.

Virginia’s historic Act for Religious Freedom authored by Thomas Jefferson in 1786 and reaffirmed by the General Assembly in 2007, states that, “Almighty God hath created the mind free” and that “all attempts to influence it” by punishments are an “infringement of natural right.” The law affirms that no person has the right to assume “dominion over the faith of others, setting up their own opinions and modes of thinking as the only true and infallible” and “impose them on others.” Pointing to differences of opinion among scientists and philosophers, the law states, “Our civil rights have no dependence on our religious opinions any more than our opinions in physics or geometry.”

Congress and the U.S. Supreme Court have declared federally licensed and government mandated vaccines to be “unavoidably unsafe” and shielded drug companies and doctors from vaccine injury lawsuits. Under the 1986 National Childhood Vaccine Injury Act, 3.5 billion dollars in federal compensation has been paid for vaccine injuries and deaths caused by government mandated vaccines.

Who has the moral authority to deny anyone the right to pray to God for guidance and obey our conscience when making a decision about a pharmaceutical product that can brain injure or end our life or our child’s life?

While we are all born with equal rights under the law, biologically we are not born all the same. Vaccine risks are not being shared equally. Some of us are genetically and biologically more vulnerable to harm from prescription drugs and vaccines, and doctors cannot accurately predict who will be harmed because doctors, like all of us, are fallible. Medical science is not perfect, either. This why voluntary, informed consent to medical risk taking is recognized internationally as a human right guiding the ethical practice of medicine.

Utilitarian health policies that force everyone to be treated the same are cruel and immoral. Without flexible medical and religious exemptions, enforcement of one-size-fits all vaccine laws create fear and distrust of government and doctors.

Virginia has one of the lowest vaccine exemption rates in the nation, with 1.1 percent of children attending kindergarten exempted for medical or religious reasons. Where is the compelling state interest to discriminate against these families? Please reaffirm freedom of religion and conscience and the right of physicians to exercise professional judgment and conscience in the Commonwealth of Virginia by recommending that no change be made to current vaccine laws.