Health Lessons from the Amish, Mennonites and Other Plain People 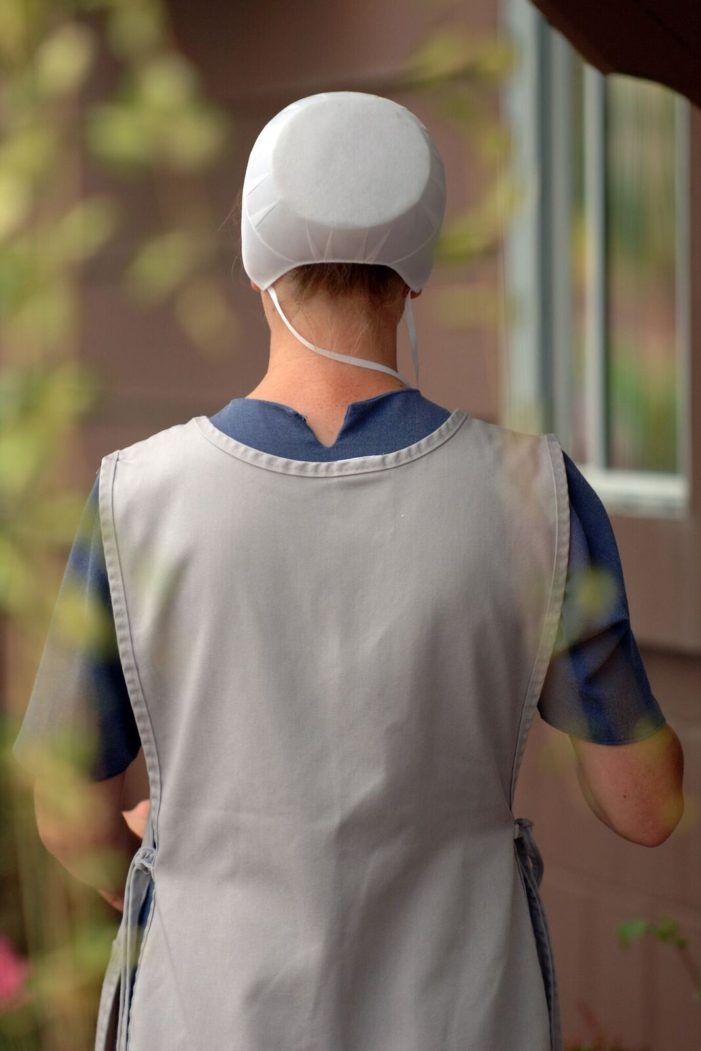 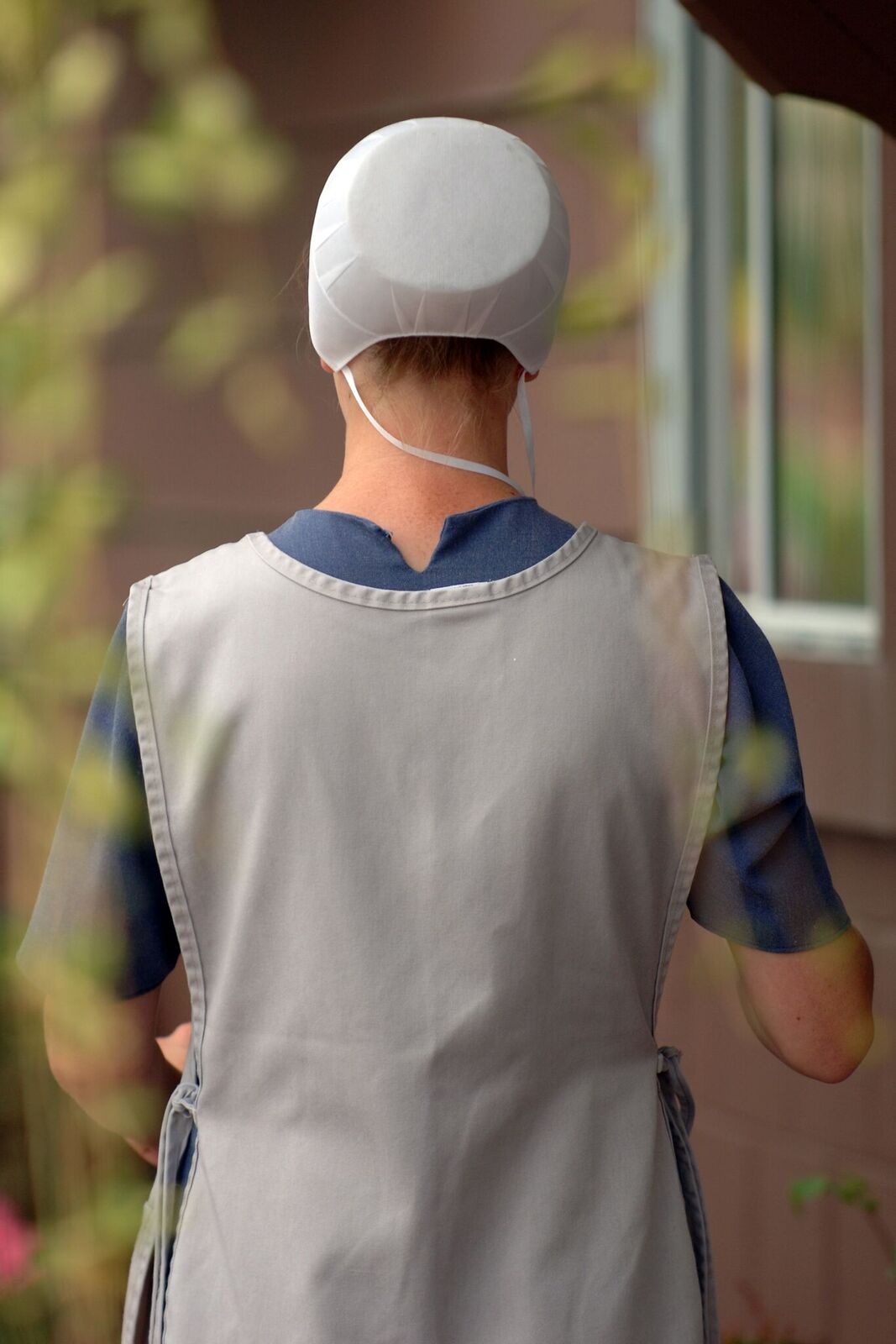 Since a scientific study comparing the long-term health outcomes of vaccinated versus unvaccinated children is considered “unethical” by traditional medical standards, it is unlikely to be initiated any time soon. Of course, there is a population of children whose parents choose not to vaccinate and would likely be more than willing to allow the health and well-being of their children to be compared to that of fully vaccinated children in exchange for being allowed to raise their family as they see fit, without government interference and mandates. As things stand, however, those parents are still fighting for their right to avoid vaccines and, if they are identified and tracked, that choice is likely to be used against them.

A Natural, if Imperfect, Source for Comparison

The best chance for evaluating the impact of many modern practices, not only vaccination, may be to look at populations that, by nature, tend not to fully participate in those interventions: Protected religious separatist groups like the Plain People, which includes the Amish, the Mennonites and comparable offshoots of Europe’s “Anabaptist Movement” that followed the Protestant Reformation of 1525.1 The hard part is teasing out the effects of any one particular practice, such as vaccines.

The various subgroups tend to eschew vaccination as a tool of the modern world, but vaccination per se is not forbidden by their religion or lifestyle tenets, varies greatly among the different subdivisions (there are more than 40), and has been shown to increase in the face of outbreaks of diseases promoted as preventable by vaccination.2 As an example, a massive vaccination campaign in response to an outbreak of 314 measles cases among the Ohio Amish in 2014 significantly increased vaccination rates among that population and is being credited with preventing “widespread transmission of measles within the entire North American Amish population.”3

Responses to a 2007 survey of Amish parents showed that 68 percent of families had allowed at least one vaccine for all of their children, 17 percent had allowed some of their children to receive at least one vaccine, and 14 percent had not vaccinated their children at all. In most cases (86 percent), Amish parents who did not vaccinate gave the same reason as most any other parent: concern over adverse effects.4 The survey does not address which vaccines were given, at what age, or on what schedule. Since most of the children are born at home or at a birthing center, “allowing at least one vaccination” is still a far cry from “fully vaccinated according to the recommended schedule” and suggests that studying the health of these groups still might offer important insights for the general population.

Looking at the predominance of disease and chronic conditions in the Plain communities compared to more mainstream American populations exposes some provocative findings. Though not a clean comparison of vaccinated/unvaccinated, many of the conditions potentially linked to the chronic inflammations associated with vaccine toxicity are missing or rare among the Amish.

A study of Ohio Amish communities showed that cancer of all types among Amish adults was 60 percent that of the average age-adjusted adult rate in Ohio (389.5/105 vs. 646.9/105; p < 0.0001). Looking specifically at tobacco-related cancers, the Amish rate was 37 percent of the overall rate for Ohio adults (p < 0.0001). The Amish incidence of non-tobacco-related cancers was 72 percent of the age-adjusted adult rate in Ohio (p = 0.0001). The authors of that study concluded that cancer rates among the Ohio Amish are significantly lower overall compared to the general population and that the reduced incidence can be only partially explained by differences in tobacco usage.5

Autism Rates Are Also Lower Among the Amish

An oft-repeated report from 2005 contending that there were only three cases of autism in a Pennsylvania Amish community, and that two of the children had been vaccinated,6 has been hotly challenged by numerous sources. One particularly vitriolic critic says, “He somehow failed to notice that there’s an entire autism clinic in Amish country, the Clinic for Special Children.”7

In truth, the Clinic for Special Children in Pennsylvania is not geared toward autism but is focused on all types of disorders of genetic mutation, such as maple syrup urine disease (MSUD), glutaric acidemia (GA-1), and propionic academia, among many others overexpressed among the Amish and Mennonites as a result of the relatively small size of their gene pool.8 The Amish and Mennonites descend from small pockets of Europeans who immigrated to the United States in the 1700s to escape religious persecution and have subsequently reproduced from within that small sample, amplifying the impact of genetic mutations.9

That’s not to say that there are no children with autism-spectrum disorders (ASD) among the Amish, but evidence indicates that many of the disorders with autism-like symptoms noted among these communities are linked to genetic mutations, rather than to a primary diagnosis of ASD. The Clinic for Special Children treats more than “150 genetic disorders affecting Amish and Mennonites… dominated by those influencing brain growth and development and previously misdiagnosed as conditions such as cerebral palsy, autism, and epilepsy. Immune system disorders and those causing prolonged seizures, sudden infant death syndrome, lethal heart irregularities, and cerebral hemorrhages also appear.”10

The clinic was originally started after the founder, pediatrician D. Holmes Morton, realized that an Amish boy diagnosed with cerebral palsy, though he had seemed healthy for his first year, actually had a genetically linked metabolic disorder called glutaric aciduria type 1, or GA1, which causes irreversible brain damage from a buildup of toxic levels of glutaric acid in the brain. Morton had seen the frustration of the Amish and Mennonite families as they traveled long distances seeking help from institutions that had little experience with the disorders they were bringing in.

Realizing that early intervention was critical to ensure the best possible outcome for these children, Morton was inspired to begin a clinic focused on the unusual genetic disorders found in that population. Several other similar centers have arisen since then, such as the DDC Clinic in Middlefield, Ohio, all focused on screening and treatment of genetic disorders.11

The genetic link to autism is an important research topic in these clinics. “Like many tales of gene discovery, the finding that mutations in CNTNAP2 lie behind a variety of brain conditions—autism, seizures, schizophrenia, Tourette syndrome, and language disorders—began with different threads,” says Ricki Lewis, a journalist who has spent time at the Clinic for Special Children with Dr. Morton. She describes the first family she encountered at the clinic, in which four of five siblings were affected by a seizure disorder with autistic-like features, and quotes Dr. Morton as saying, “One mutation can cause different types of seizures. Four kids in one family respond differently. Some are very disabled, some not very affected.”12

Health-wise, there is an interesting paradox found in looking at the so-called Plain people. On the one hand, their insular communities have made them genetically vulnerable to disorders that are much more rare in the general population, while on the other hand, their healthy, natural, and hard-working lifestyle has protected them from many of the ills of modern society. As a whole, we have much to learn from both facets of these populations.

8 Responses to "Health Lessons from the Amish, Mennonites and Other Plain People"