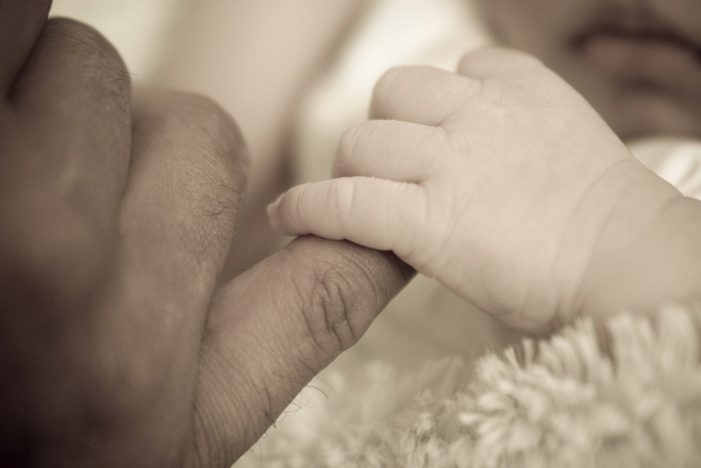 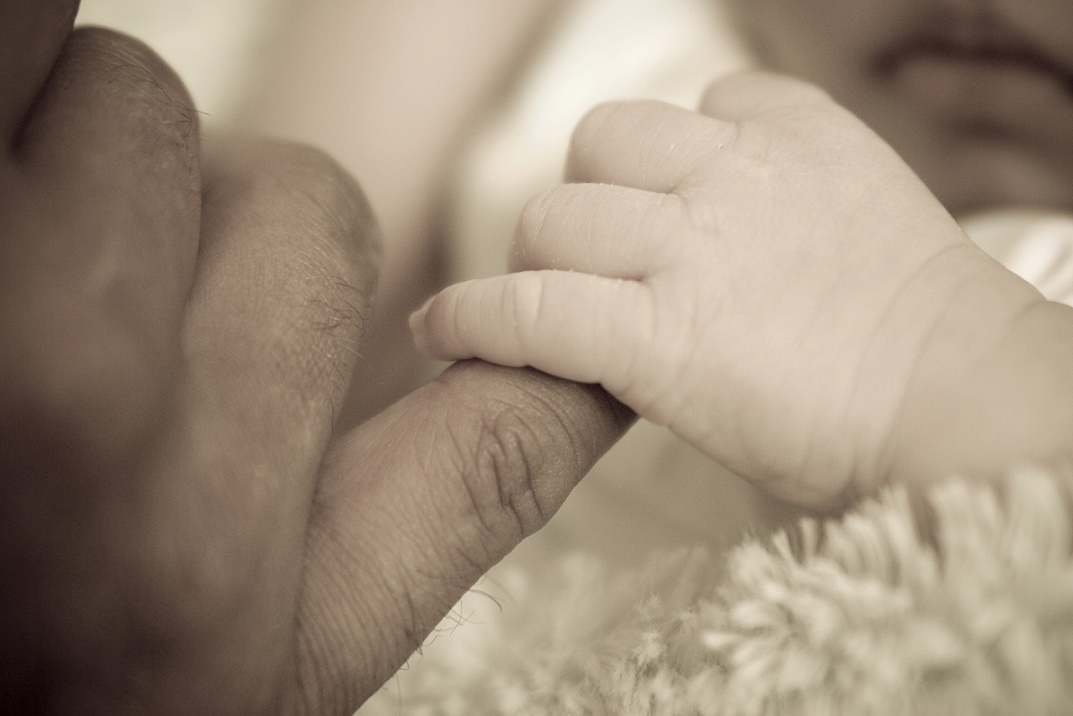 There are five main causes for infant mortality: birth defects, maternal health complications, unintentional injuries, preterm-related causes of death, and Sudden Infant Death Syndrome (SIDS). It is particularly with SIDS, however, that many questions persist and remain unanswered. SIDS is defined as “infant deaths that cannot be explained after a thorough case investigation, including a scene investigation, autopsy, and review of the clinical history.”1

The U.S. Centers for Disease Control and Prevention (CDC) estimates that in 2013 there were 3,434 infant deaths classified under the umbrella term Sudden Unexpected Infant Death (SUID), which includes SIDS (44%), Unknown Cause (31%), and Accidental Suffocation and Strangulation in Bed (25%).2 3 That represents a lot of babies dying for “unknown” reasons and begs for clarification. Government health officials have stated, “We don’t know exactly what causes SIDS at this time,” but allege that research suggests, “infants who die from SIDS are born with brain abnormalities or defects.” However, health officials give no explanation for why that may be true and, additionally, admit that genetic “defects” are not the whole picture when it comes to sudden unexpected and unexplained deaths of infants under one year of age.4

One of the most widely accepted hypotheses for the cause or causes of SIDS is the Triple-Risk Model, which holds that three conditions must be met to cause a previously healthy infant to suddenly die. First, the child must be a “vulnerable infant,” with an “underlying defect or brain abnormality that makes the baby less likely to survive. In the Triple-Risk Model, the theory is that certain factors—such as defects in the parts of the brain that control respiration or heart rate or genetic mutations—confer vulnerability.

A number of researchers have proposed that SIDS “may reflect a delayed development of arousal or cardiorespiratory control.” The American Academy of Pediatrics (AAP) reports that “certain infants, for reasons yet to be determined, may have a maldevelopment or delay in maturation of [a particular region of the brain], which would affect its function and connectivity to regions regulating arousal.”5

The second condition in the Triple-Risk Model theory refers to the “critical developmental period,” for SIDS, with particular focus on the first six months of the infant’s life, when critical changes in growth and development of the immune, cardiovascular, and respiratory systems are taking place. Most SUIDS occur within those first six months of life.

The final piece of the puzzle is “outside stressors,” such as stomach sleeping, overheated environment, respiratory infection, or exposure to cigarette smoke.1 Although vaccination is not openly recognized by the AAP or other medical trade associations or public health officials as a potential “outside stressor,” certainly exposure to injected toxins would be expected to provide a significant stressor for a newborn infant.

Vaccination Has Long Been a Suspect in SIDS

There have been reports of unexplained sudden deaths of infants throughout history, but so-called ‘Crib Death,’ now referred to as SIDS, was so uncommon it was not even mentioned in statistics pertaining to infant mortality until the 1960s. Increases in “crib deaths” or SIDS correlated with a shift in the U.S. vaccine schedule from public health officials recommending one vaccine be given at a time to recommending that multiple doses of vaccines be administered simultaneously to an infant.8

Several vaccine-related factors have been suggested as playing a role in the unexpected death of babies in the first year of life. One is the stimulation of an inflammatory immune response in infants when doctors administer combination vaccines that include multiple antigens for more than one disease, such as the DTaP-HepB-IPV shot containing antigens for diphtheria, tetanus ,pertussis, hepatitis B and polio.9

Citing multiple studies and research showing a direct correlation between infant mortality and the number of vaccines given to newborns, Kelly Brogan, MD, said:

Given the number of ‘antigenic’ exposures in vaccines, singularly, and in multi-dose form, the number of possible immunological reactions in newborns is simply mind-blowing—especially considering just how little we know about the immune system, the developing brain and infant physiology.7

Analysis of the relationship between the early childhood vaccination schedule and Infant Mortality Rate (IMR) in the United States, when compared to that of 34 nations with lower IMRs than ours, reveals a “high statistically significant correlation between increasing number of vaccine doses and increasing infant mortality rates.”8 IMR researchers note:

Nations differ in their immunization requirements for infants aged less than 1 year. In 2009, five of the 34 nations with the best IMRs required 12 vaccine doses, the least amount, while the U.S. 26 vaccine doses, the most of any nation… A closer inspection of correlations between vaccine doses, biochemical or synergistic toxicity, and IMRs is essential.8

In the meantime, the CDC has concluded:

Babies receive many vaccines when they are between 2 to 4 months old. This age range is also the peak age for sudden infant death syndrome (SIDS), or infant death that cannot be explained. The timing of the 2 month and 4 month shots and SIDS has led some people to question whether they might be related. However, studies have found that vaccines do not cause and are not linked to SIDS.10

The Back to Sleep Campaign

Beginning in 1992, the AAP launched a “Back to Sleep” campaign to address the large numbers of reported SIDS cases in the U.S.  The AAP maintained that infants should sleep on their back, rather than their stomach or side as had been the standard in the U.S. before then. With the introduction of that program, reported SIDS-related deaths decreased by more than 40% throughout the 1990s. However, it has since leveled off and remains the leading cause of infant death beyond the one month neonatal period.5

Updating its original guidelines on back sleeping for babies, the AAP guidelines now include other suggestions to help protect an infant from SIDS in the first year of life, all aimed at modifying recognized risk factors. Since a number of SUIDs are related to accidental suffocation, it is recommended that soft sleep surfaces, loose bedding, stuffed toys and crib bumpers be avoided. Other increased risk factors listed by the AAP include overheating, maternal smoking, bed sharing, young maternal age, and preterm birth or low birth weight.5

A recent report from the journal Pediatrics suggested that after a certain point of development, swaddling, the traditional practice of firmly wrapping an infant to help reduce spontaneous startling and promote more peaceful sleep, may increase the risk of SIDS, particularly with stomach- or side-sleeping position. The risk was found to be highest in babies over age 6 months, and the researchers cited recommendations that swaddling should be discontinued once an infant is attempting to roll over and certainly by 6 months of age.11

Mirroring the CDC’s position that, “vaccines do not cause and are not linked to SIDS,” the AAP also recommends that babies receive all recommended vaccines on schedule.

While that public view—shared by government agencies and medical trade associations—has been that vaccination plays no role in SUID, many parents whose healthy infants died shortly after being given multiple vaccines do not share that view.

32 Responses to "Unraveling the Mystery of Sudden Unexpected Infant Death"