Have Vaccine, Will Travel 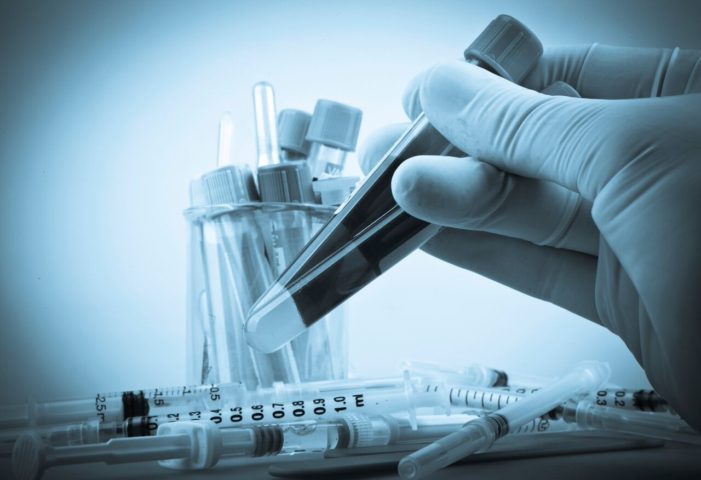 A friend of mine recently sent me a link to an article titled “Scientists Develop New Vaccine To Prevent Autism” published in the National Report.1 I looked at the title and thought, “Hmm, sounds fishy, but what the heck… I’ll bite.” So I refrained from responding with a snide remark, saved the link so I could read the article later in the day and simply thanked my friend. When I finally got around to reading the piece and then looking at some of the other articles on the site, it became obvious it was all a gag, satire.

I should have known better than to think, even for a moment, that an article about a vaccine to prevent autism could be anything other than a joke. The fact that I didn’t says a lot.  I have become so accustomed to reading articles about new vaccines targeting such an odd mix of disorders and conditions, as well as diseases, that I wouldn’t be surprised if it were announced they are developing a vaccine for helping people lose weight. Oh wait, they actually are working on a vaccine for obesity—the so-called “flab jab.”2 3

Can you imagine the sales and profits from an obesity vaccine? According to the U.S. Centers for Disease Control and Prevention (CDC), more than one-third of adults in the United States are obese.4 More than two-thirds of adults in the U.S. are obese or overweight.5

Make no doubt about it, an obesity vaccine is a big money vaccine.

There is a misconception that vaccines are used only to try and prevent infections caused by viruses and bacteria. Apparently, nothing could be further from the truth. You can probably come up with a vaccine that stimulates the production of antibodies for just about anything. Whether the antibodies, by themselves, are effective at doing what the vaccine manufacturer wants them to do, that’s another matter.

Last year, The Vaccine Reaction reported that pharmaceutical companies were developing 271 new vaccines, as of September 2013.6

The potential vaccines include 134 for infectious diseases, 99 for cancer, 15 for allergies and 10 for neurological disorders.6

The quantity of vaccines in the pipelines is staggering. But what truly boggles the mind is the kind of vaccines being developed. I already mentioned the one for obesity. Here are some of my other favorites. (See if you can keep a straight face.) Did you hear the one about the vaccine for sea lice developed by Tecnovax Chile?

The first ever vaccination against sea lice was launched in Chile last week, as other salmon producing countries could have it within two years…7

The injectable vaccine has an ‘innovative formula’ which stimulates the abundance and quality of mucus in the skin of the vaccinated fish, protecting it against the sea lice or caligus.7

Or how about the vaccine to stop smoking developed by researcher Xinyuan Chen at the University of Rhode Island?

My laboratory at URI is developing a laser-based delivery system for a powdered vaccine to improve nicotine vaccine effectiveness.8

This system is expected to safely and profoundly boost nicotine antibody production and completely block nicotine entry into the brain.8

There’s the vaccine for preventing high cholesterol under development by the University of New Mexico and the U.S. National Institutes of Health (NIH).

The vaccine targets a protein called PCSK9 that’s involved the management of cholesterol levels in the blood. By interfering with PCSK9, the researchers are able to lower cholesterol in the blood…9

The list goes on and on. There’s the vaccine for acne.10 The one for rheumatoid arthritis.11 The one for heroin addiction.12 It’s like vaccines are the miracle cure for anything and everything that ails humankind. There has got to be a vaccine for male baldness, right? Now, that would be the holy grail of vaccines. Let’s do a Google search and see what we find.

Maybe the vaccine manufacturers making people bald will work on a vaccine for baldness next.

8 Responses to "Have Vaccine, Will Travel"