Our Fixation With Polio and Zika 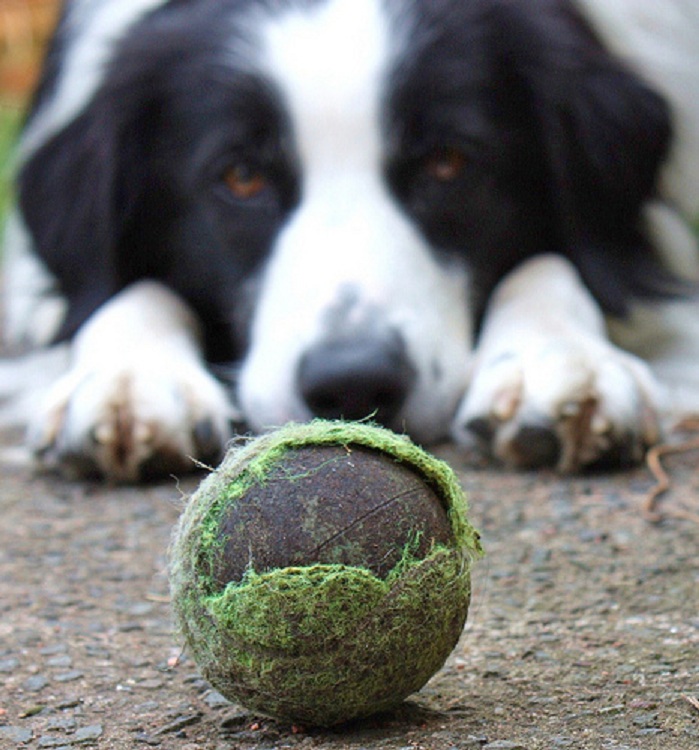 This is the second in a series of thought pieces on the poliovirus and Zika virus, and how sometimes history has a way of repeating itself. The first article was “Poliovirus and Zika: What’s Past is Prologue.”

Imagine 100 people who have symptoms of severe paralysis somewhere on their body… say, their legs. They are all permanently paralyzed, but some of the people have one or more of the following conditions which can produce paralysis similar to polio:

How would you know which of these individuals had “polio”? The answer is all those who test positive for the presence of the “poliovirus.” If they don’t test positive for poliovirus, then they don’t have “polio.” They’re still paralyzed for good, but they are not diagnosed as having polio paralysis.

Now, remember that there’s a possibility that even those individuals who are paralyzed and test positive for the poliovirus may not have been paralyzed by the poliovirus. No one knows exactly why less than 1% of people who become infected with poliovirus and develop complications that lead to some form of temporary or permanent paralysis, and the more than 99% who  become infected with poliovirus either do not exhibit any clinical symptoms or have minor symptoms, such as fever, sore throat, headache and fatigue, and do not become paralyzed.3 4

Think of the Zika virus that is making so much news in both the national and international media.  We know that only 1 in 5 people who get Zika ever show any symptoms. Other symptoms include “fever, rash, joint pain, or conjunctivitis (red eyes)” and “muscle pain and headache.”4

According to the U.S. Centers for Disease Control and Prevention (CDC), “People usually don’t get sick enough to go to the hospital, and they very rarely die of Zika. For this reason, many people might not realize they have been infected.”5

So Zika virus, like poliovirus, is relatively harmless. Yet, scientists, medical researchers, and public health officials are feverishly trying to establish a causal relationship between Zika and the cases of microcephaly (smaller than normal baby heads and associated neurological damage) in Brazil.

But correlation, no matter how strong it may be, does not equal causation. Science doesn’t doesn’t work that way.

According to the CDC, microcephaly is caused by a number of factors, including:

16 Responses to "Our Fixation With Polio and Zika"