The Puzzling Presence of Borax in Our Vaccines 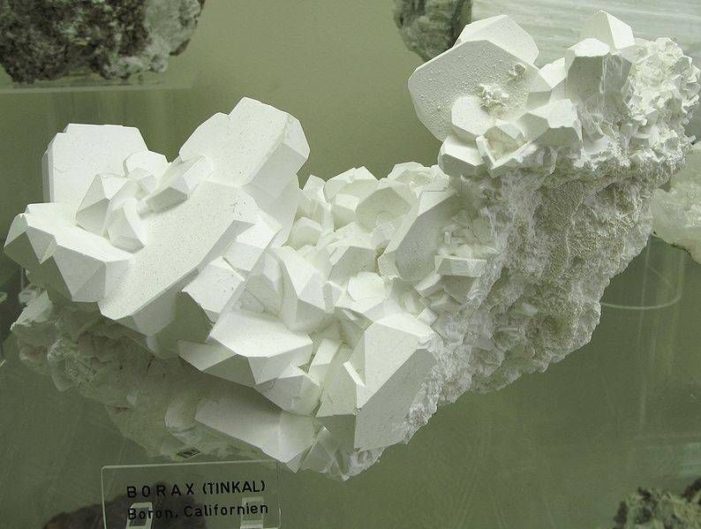 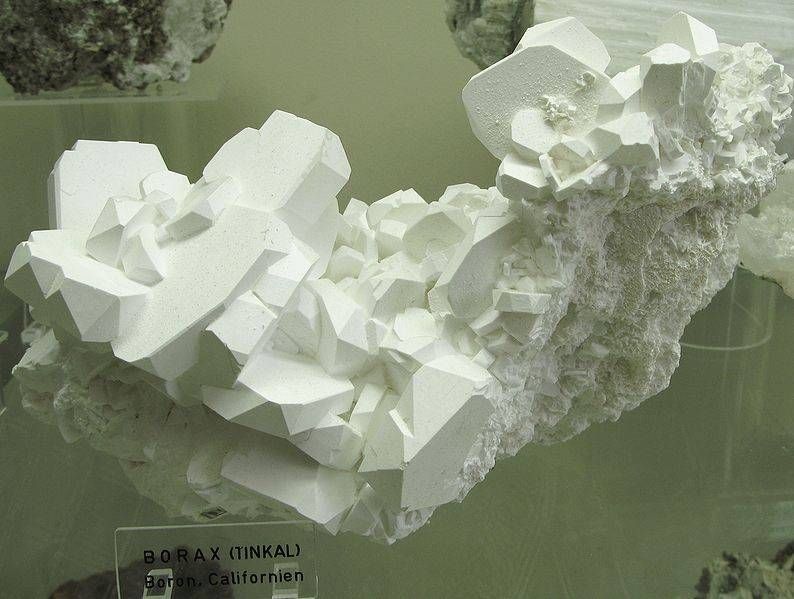 Vaccine ingredients are an extremely important topic in the dialogue on vaccination, health and autonomy. After all, we all want to know and have the right to know what we are injected with. The Vaccine Reaction has published several articles about vaccine ingredients, including aluminum, mercury, formaldehyde and polysorbate 80. This article introduces an ingredient known as sodium borate.

What is Sodium Borate?

Many of you are familiar with a product commercially known as Borax. At some point, you may have encountered its presence in household products such as laundry and cleaning products, fertilizers and in pesticides used for killing rats, cockroaches and ants.1 Borax, also scientifically known as sodium borate, is also used as an ingredient in vaccines.2

Sodium borate is a boron compound, a mineral and a salt of boric acid.3 Naturally occurring borax is typically found in arid regions where it forms from the repeated evaporation of seasonal lakes. Borax is also produced synthetically from other boron compounds.4

The Role of Sodium Borate in Vaccines: Limited Data Available

What is unsettling is that information pertaining to the role of sodium borate in vaccines is very limited and unclear. According to the Immunization Advisory Centre based at the School of Population Health at The University of Auckland in New Zealand, sodium borate is identified as a buffer in vaccine composition and manufacturing.5 Their factsheet on vaccine ingredients describes buffers as substances that “serve to resist changes in pH, adjust tonicity and maintain osmolarity.”5

From a general pharmacological perspective, buffers are important in ensuring stability of a solution by controlling its pH in order to minimize drug degradation and improve the efficacy of delivery, but take note that this information is not specific to vaccines composition.6

This lack of data on the safety of sodium borate in humans should be enough to require vaccine manufacturers and the U.S. Food and Drug Administration to provide credible scientific evidence that it is safe to be used in vaccines.

The toxicity of borate compounds has been studied in laboratory animals with most studies using either using borax or boric acid.8 A report released by the U.S. Department of Agriculture’s Forest Service to assess the human health and ecological risks of borax exposure states that…

Results of developmental, sub-chronic and chronic toxicity studies show that the primary targets for borate toxicity are the developing fetus and the male reproductive system. Regarding developmental effects, gestational exposure of rats, mice, and rabbits to boric acid resulted in increased fetal deaths, decreased in fetal weight, and increased fetal malformations. The types of fetal malformations observed include anomalies of the eyes, central nervous system, cardiovascular system, and axial skeleton in rats, short rib XIII and other skeletal anomalies pertaining to ribs in mice, and cardiovascular malformations in rabbits.

The most sensitive effect observed following gestational exposure to boric acid is decreased body weight. No mechanisms have been identified for the developmental effects of borates. Results of sub-chronic and chronic toxicity studies show that the testis is the primary target organ for borate compounds in adult animals. Testicular toxicity is characterized by atrophy of the testes, degeneration of the seminiferous epithelium, and sterility. Results of reproductive studies show a dose-dependent decrease in fertility in male rats and dogs, with dogs being slightly more sensitive than rats.

At lower exposure levels, testicular effects and infertility may be reversed, but adverse effects can persist for at least 8 months at higher exposure levels. Results of one study in rats indicate that borax exposure may also reduce ovulation in female rats.8

If the toxic effects of sodium borate in animals are this severe, it is reasonable to be concerned about its effect on humans .

In the past, borax was commonly used as a texturing agent to promote elasticity and crispiness in certain foods such as in shrimp, rice noodles and root starch jelly. It is ironic, however, that U.S. Food and Drug Administration banned its use as a food additive. The European Chemicals Agency also banned it and but also added it to the list of Substances of Very High Concern (SVHC).9 The reason it was added to this list is…

Because of reproductive and developmental toxicity concerns, borax was added to the European Union’s (EU) Substance of Very High Concern (SVHC) candidate list in December 2010. The SVHC candidate list is part of the EU Regulations on the Registration, Evaluation, Authorization and Restriction of Chemicals 2006, and the addition was based on the revised classification of borax as toxic for reproduction category 1B under the Classification, Labeling and Packaging Regulations. Substances and mixtures imported into the EU which contain borax are now required to be labeled with the warnings ‘May damage fertility’ and ‘May damage the unborn child’.”1

If it is not safe for human consumption, then why is it safe to include in vaccines?

In 2010, the French officials suspended the sale and distribution of Merck’s Gardasil vaccine due to the numerous reports of adverse effects including some deaths following Gardasil vaccinations.10 Consequently, the French government appointed a group of immunologists and researchers to conduct a risk-benefit analysis of the vaccine given that Gardasil’s safety record was not entirely convincing.10

French lawmakers were particularly concerned about the presence of sodium borate and its effect on human health over an extended period of time. Researchers still do not have an answer as to whether sodium borate is responsible for the adverse reactions.10

32 Responses to "The Puzzling Presence of Borax in Our Vaccines"