Children Should Not Be Required to Get Vaccinated to Attend School 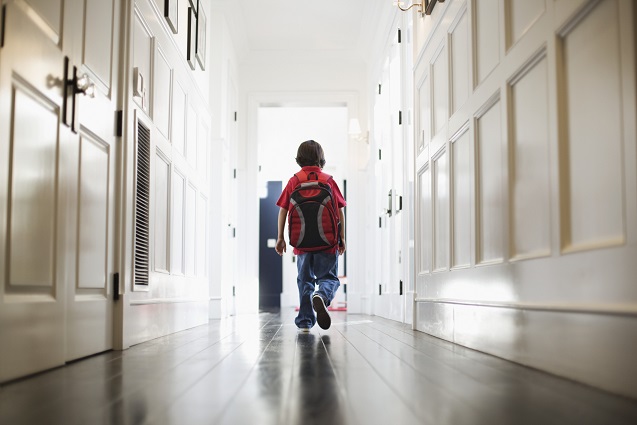 This OpEd was originally published in a Feb. 19, 2016 report on “Vaccine Controversies” published by CQ Researcher as a Pro/Con debate with the Executive Director of Every Child by Two on the question of “Should Children Be Required to Get Vaccinated to Attend School?”

Parents have the human right to exercise freedom of conscience and informed consent to medical risk taking on behalf of their minor children, and children have the civil right to a school education. Vaccine risks are not being borne equally by all, and vaccine laws without flexible medical, religious and conscientious belief exemptions are oppressive, inhumane and a violation of civil and human rights.

Vaccines are pharmaceutical products that carry a risk of injury or death. There are genetic, biological and environmental high risk factors that make some people more susceptible to vaccine harm, a fact Congress acknowledged in 1986 in the National Childhood Vaccine Injury Act when it shielded vaccine manufacturers from civil liability.

The Institute of Medicine states that often doctors cannot predict who will be injured because of long standing vaccine science knowledge gaps. Yet there are almost no federal contraindications to vaccination, which is one reason why more than $3 billion has been paid to vaccine injured children and adults under the 1986 law.

Like freedom of speech and press, the legal right to exercise freedom of conscience and religious belief is embodied in the U.S. Constitution. Internationally, these freedoms are considered basic human rights belonging to all people in every nation. So, too, the legal right to informed consent to medical risk taking is defined as a human right and is the centerpiece of the ethical practice of modern medicine.

Although in 1905 the US Supreme Court affirmed the constitutional authority of state legislatures to require smallpox vaccination during “an epidemic of disease,” the Court warned that vaccine mandates should not go beyond “what was reasonably required for the safety of the public” and lead to “injustice, oppression or absurd consequence” or be “cruel and inhuman to the last degree.”

A century later, the mandate for one dose of smallpox vaccine has been replaced by a federal directive that children get 69 doses of 16 vaccines starting on the day of birth, with 49 doses of 14 vaccines given by age six. State legislatures have mandated multiple doses of at least 10 of these vaccines for children, but many are for diseases that do not have a high complication and mortality rate like smallpox, are not widespread, or are not transmitted in a public setting.

Hundreds of new vaccines are being developed and many will be mandated. Vaccine mandates lacking informed consent protections should be repealed.

Note: The author is co-founder and president of the National Vaccine Information Center, a non-profit charity founded in 1982 to prevent vaccine injuries and deaths through public education and secure informed consent protections in U.S. vaccine policies and laws.