Getting Flu Shots Regularly May Increase Susceptibility to the Flu 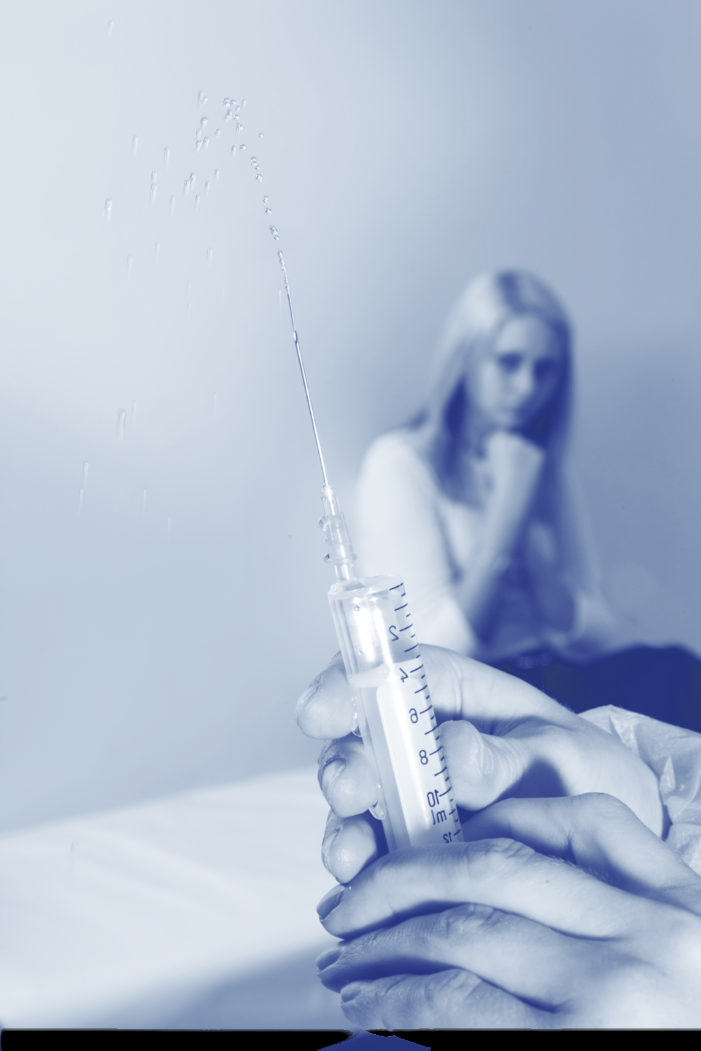 Data collected from Canada and Hong Kong during 2009-2010 showed that people who received the seasonal flu vaccine in 2008 had twice the risk of getting the H1N1 “swine flu” compared to those who hadn’t received a flu shot.1 2 3 ABC News reported at that time that such shots may actually set you up for less “broad” protection than if you get, and recover from, a natural infection.4

It’s also been shown that getting previous flu shots led to a blunting effect or “interference” that left the recipient less protected from certain influenza strains in later years. In fact, research in the journal Clinical Infectious Diseases found that vaccine-induced protection against influenza was greatest among those not vaccinated during the prior five years.5

In other words, the long-term effects of getting an annual flu shot are completely unknown, but it appears this strategy may be backfiring, leaving those who have been vaccinated annually less protected than those who have not been frequently vaccinated. Dr. Michael Gardam, director of infection prevention and control at Toronto’s University Health Network, told CBC News:

People do not have a good explanation for why… The idea basically is that your immune system is occupied elsewhere. It would be like getting the swirling ball of death on your Mac where your operating system is doing something else rather than opening the file.6

Dr. Danuta Skowronski, a Canadian researcher who conducted the original study discovering individuals with a history of annual seasonal flu shots increased their risk of infection with pandemic H1N1 influenza, noted that the findings are so new that “policy-makers have not yet had a chance to fully digest them or understand the implications.”7

Unfortunately, instead of warning the public that annual flu shots may carry unknown risks and cause effects that are not well understood, public health officials continue to promote them as a panacea for influenza prevention. To say this is misleading is a vast understatement.

Note: This article was reprinted with the author’s permission. It was originally published on Dr. Mercola’s website at www.mercola.com as part of a larger article titled “Flu Flop: Another Year of Dangerous CDC Lies.”