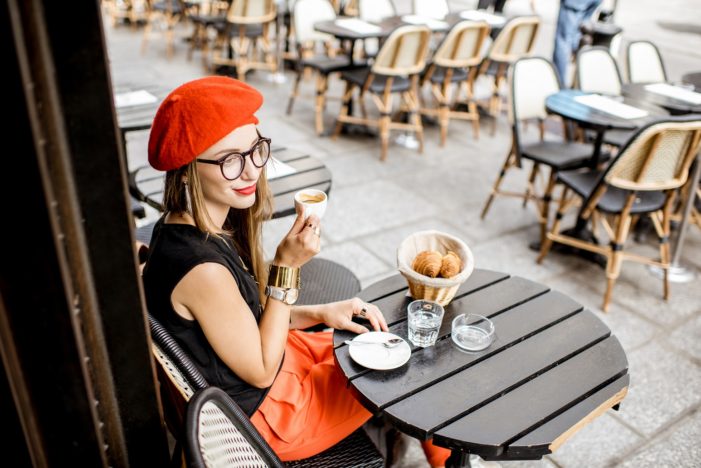 In response to growing skepticism in France about the safety and effectiveness of vaccines, the French Minister of Social Affairs and Health Marisol Touraine has called for a national debate this fall on the future of vaccination in that country.1 Touraine, who is concerned that there is greater suspicion and “even defiance” toward vaccines among the French people,2 seems intent on putting an end to what she seems to believe is a debate driven more by rumors than science.

According to a recent presentation by European Ecology MEP (Member of the European Parliament) Michèle Rivasi, vaccine safety, “as a general rule, is being questioned” [in France].3  Rivasi went on to say:

Between 2005 and 2010, the proportion of French people in favour or very in favour of vaccination dropped from 90% to 60% (2013 INPES Peretti-Watel health barometer). The percentage of French people between the ages of 18 and 75 who are anti-vaccination increased from 8.5% in 2005 to 38.2% in 2010. In 2005, 58% of doctors questioned the usefulness of vaccines administered to children while 31% of doctors were expressing doubts about vaccine safety. These figures must surely have increased since then.3

The issue of vaccine safety in France received renewed media coverage in April following a report by the country’s Technical Committee of Pharmacovigilance to the Directorate General of Health regarding the deaths of two newborn babies from intussusception in 2012 and 2014 after receiving the Rotarix and RotaTeq vaccines.4  Intussusception is a “serious disorder in which part of the intestine slides into an adjacent part of the intestine.”5  The oral vaccines, produced by GlaxoSmithKline (GSK) and Merck respectively, have also been reported to have caused 500 adverse events—200 of which have been designated as “serious.”4

Touraine opines that an open national debate to properly educate people on the benefits of vaccination and the importance of it to the country’s well-being is just what the French need. “Transparency is the best medicine to treat unfounded scientific arguments,”1 said Touraine.

It is unclear, however, how transparent this debate will be, given the French government’s (and particularly Touraine’s) stance on vaccination. Touraine has said that she believes vaccines are “absolutely fundamental to avoid disease.”2  She has also been quoted as saying, “Freedom stops where public health begins.”2 Additionally, Touraine’s own background raises concerns about undue personal bias. Prior to becoming Minister of Social Affairs and Health in 2012, Touraine is reported to have participated in a pharmaceutical industry lobbying organization called the Club Avenir de la Santé (Future of Health Club), funded by GSK.6  7  8

So there is at least some question as to whether the debate will be a fair and balanced one open to all sides, and in which participants are given equal time and opportunities to present their arguments and supporting information. In other words, will France’s upcoming national debate on vaccination be more of a monologue by French health officials than an actual debate?

37 Responses to "The French National Debate on Vaccine Safety"