CDC Advisory Committee Votes Against Universal Use of MenB Vaccines 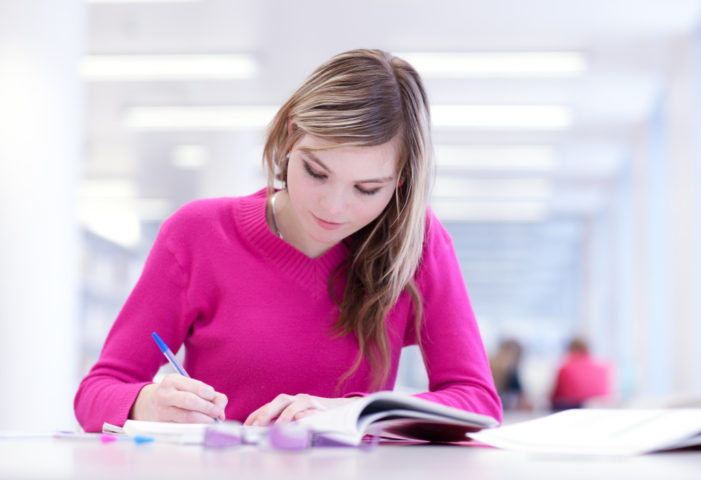 The Centers for Disease Control’s (CDC) Advisory Committee on Immunization Practices (ACIP) met on June 24 and voted against universal recommendations for MenB vaccines. These vaccines were recently approved by the U.S. Food & Drug Administration (FDA) for use in adolescents and young adults.

Considerations used by the ACIP when making universal (Category A) recommendations for vaccines include disease incidence, and benefit for large numbers of children and adults. If the vaccine under consideration doesn’t benefit large numbers of people, it may not be universally recommended.1

Data presented during the meeting showed that a universal recommendation was not justified or cost effective. ACIP instead voted for a Category B recommendation, which means that the vaccine is available for use by doctors and upon patient request. The committee’s decision eliminates financial inequities and access via provisions in the Affordable Care Act (ACA) and Vaccines for Children (VFC) programs.

Serogroup B Incidence Low in U.S.

Infection with invasive meningococcal disease requires that an individual must have a susceptibility to the disease and regular close personal contact, such as sharing a toothbrush with or kissing person, who is colonizing meningococcal organisms.

During the meeting, the CDC’s presentation6 noted that incidence for all meningococcal serogroups in the U.S. is at historic lows and continues to decline despite lower than desired vaccine uptake, meaning decline in serogroup B cases cannot be attributed to vaccine.

Natural community immunity also contributes greatly to low disease incidence. Research shows that about 20-40% of Americans are asymptomatically colonizing meningococcal organisms in their nasal passages and throats.7 8 This colonization boosts individual innate immunity to invasive meningococcal infection throughout life. Infants are protected for the first few months of life by the transfer of maternal antibodies from immune mothers until they can make their own antibodies.9

The CDC has recognized high levels of innate community immunity and noted that the majority of America’s 320 million citizens10 will experience asymptomatic infection as children or young adults without complications and develop bactericidal antibodies against meningococcal disease that protect them.11 12

Even though invasive meningococcal disease is rare, there is a small minority of individuals who are unable to develop antibodies who are at higher risk for this disease.

During the discussion of MenB vaccines, committee members Kemp and Belongi expressed concern relating to reports of adverse events related to rheumatoid arthritis, thyroiditis and anaphylaxis. Other committee members expressed similar concerns and Chairman Temte noted that safety had been ruled on by the FDA in their licensure of the vaccine. It is unclear if additional data will be provided in response to these concerns.

Universal Recommendation Expensive and Not Justified

A CDC cost effectiveness analysis published in 2000 revealed that universal use of meningococcal vaccines in college freshmen students would be very expensive and unlikely to be cost-effective.13 Of the 2.4 million college freshmen in the U.S., vaccinating those living in dormitories would require approximately 300,000-500,000 doses of vaccine to be administered annually. This effort would prevent 15-30 cases of invasive disease and one to three deaths. The associated costs were $600,000—$1.8 million to prevent one case of disease, and $7-20 million to prevent one death.14 Vaccination of all college freshmen would require 1.4–2.3 million doses annually, and prevent 37-69 cases of disease and two to four deaths at an annual cost of $22-48 million.

Although this CDC report was issued prior to the licensure of MenB vaccines in the U.S., cost-effectiveness data presented during the ACIP meeting confirmed that a universal recommendation of MenB would not be cost effective.15

In 2011 the CDC held a public engagement and stakeholder meeting to obtain feedback the use of meningococcal vaccines given its low incidence. The resulting stakeholder report noted choice, freedom and recommendations versus vaccine requirements and mandates as a unifying theme.16

Risk in All Choices

During the public engagement process and recent ACIP meetings, many families shared their stories of suffering and loss due to invasive meningococcal disease. The ACIP was gracious with time given to these families to share their stories and requests for universal recommendation.

These stories also represent a larger universal truth; there is no risk free option, just the ability to decide what risk is acceptable to you when considering a medical treatment/procedure or pharmaceutical product offered by a health care provider. The public debate in legislatures today is who gets to flip that coin and make that risk decision; government or parents and adults?