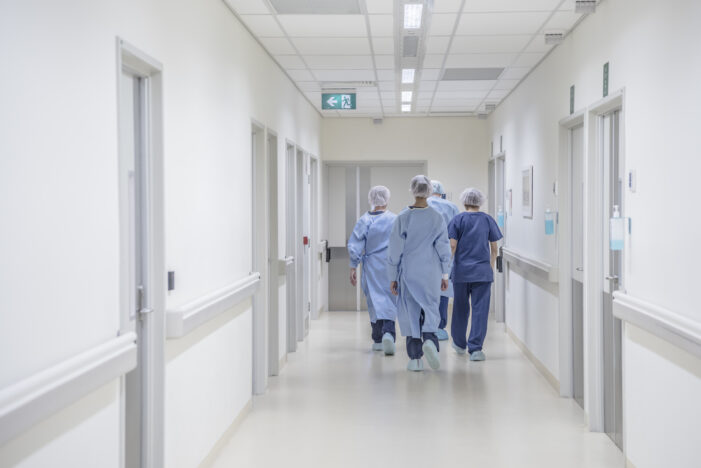 So you’ve been talking a lot about the number of patients, the percentage of patients actually, that are dying on ventilators. When did you first notice this trend? So in preparation of opening what became a full COVID positive intensive care unit, I scoured the data to see what was out there and, obviously, those […]