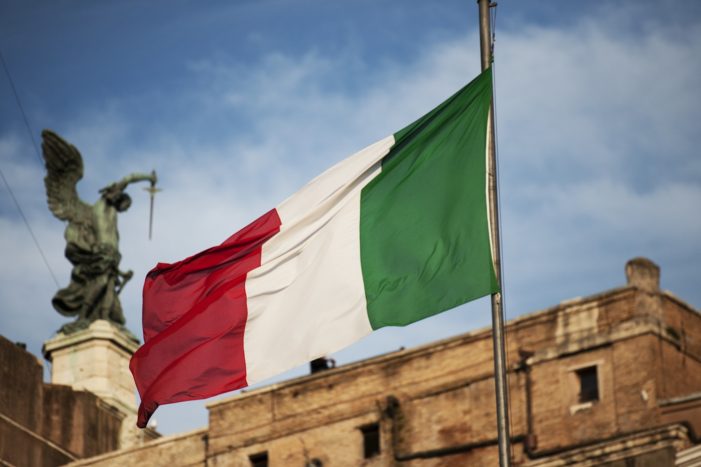 June 2017 saw the biggest public demonstrations against forced vaccination held in Europe since the Victorian era,1 as tens of thousands of Italians of all ages marched for vaccine freedom of choice in Rome, Florence, Milan, Bologna, Turin, Cagliani and other cities.2 They marched in opposition to a May 19 decree endorsed by the government’s […] 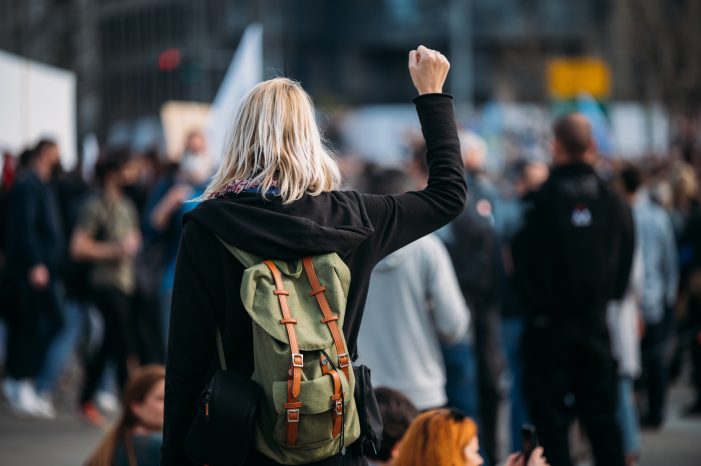 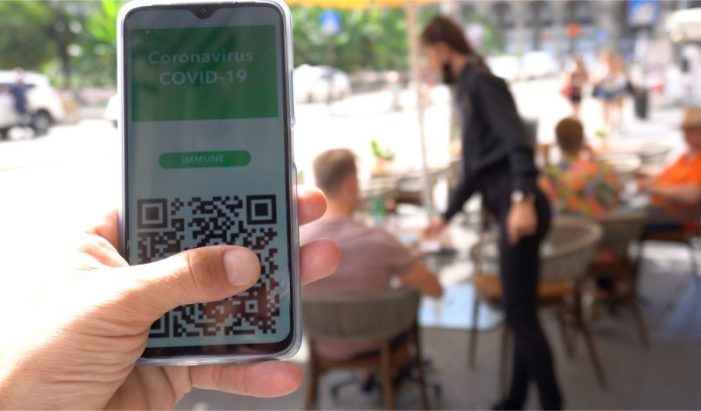 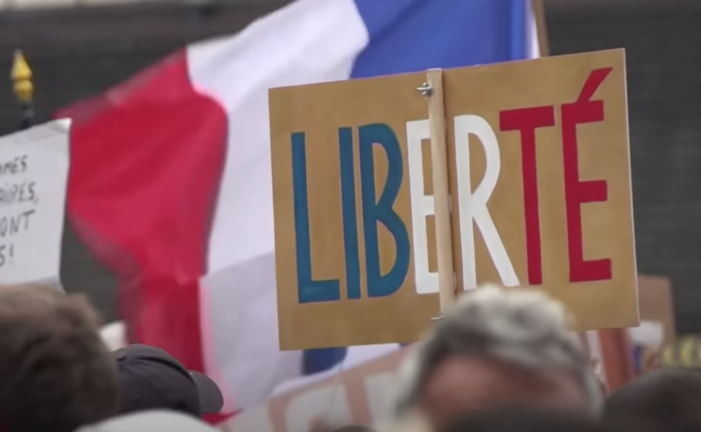 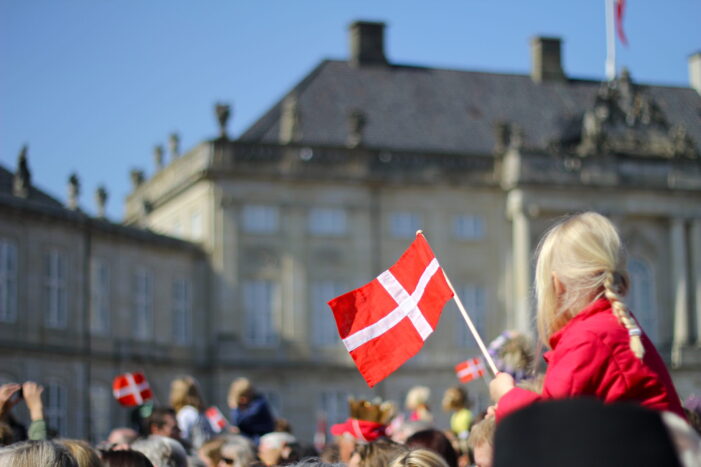 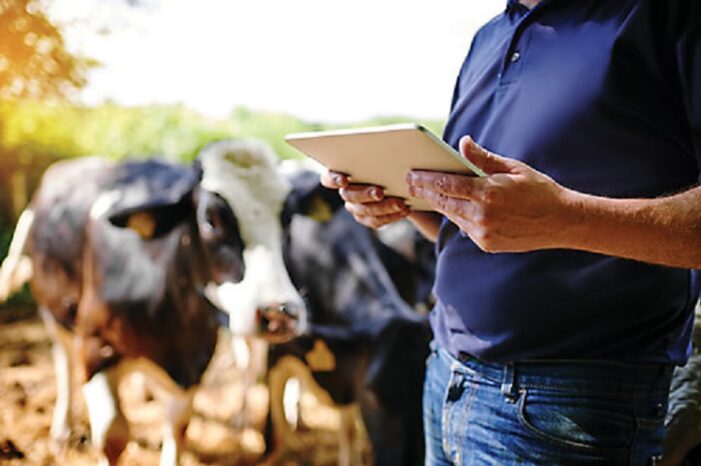 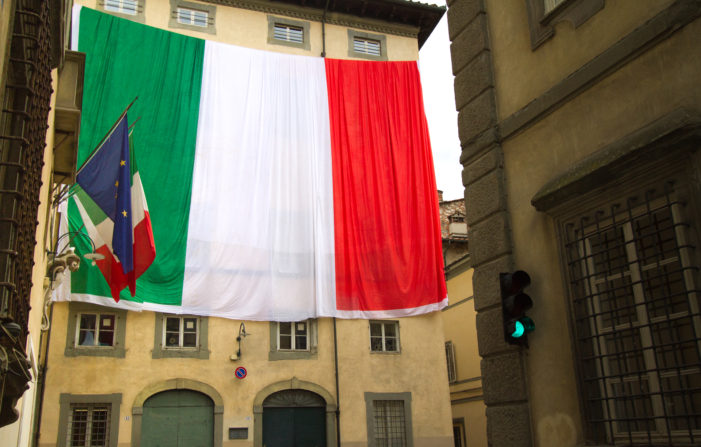 An amendment has been introduced in the Italian Senate’s health committee that would eliminate he country’s requirement for proof of vaccination for children starting school. The amendment is expected to pass the senate committee within the week and will then move to the parliament for a vote. Over the last few years, Italy’s vaccination laws […]