Flu Shot Deaths in South Korea Said to Be “Coincidental”

Story Highlights More than 80 people have died in South Korea following influenza vaccination. After an investigation into the safety of the vaccines, South Korean health authorities ruled the deaths as “coincidental.” The public health agency in South Korea has decided to continue and promote its free influenza vaccine program despite public anxiety relating to […] 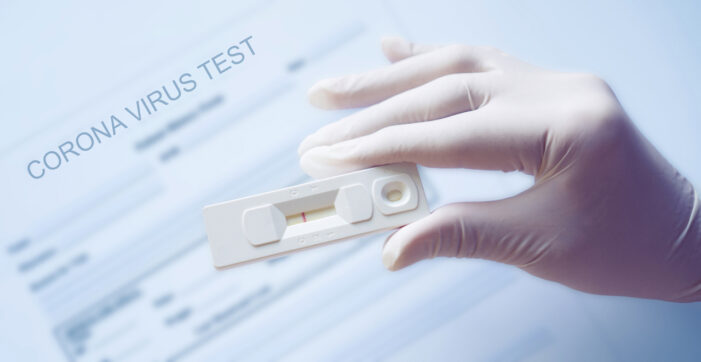 A team of South Korean infectious disease researchers has concluded there is no evidence that people can be reinfected with the SARS-CoV-2 virus. The researchers, led by Oh Myoung-don, MD, head of Seoul National University Hospital’s division of infectious diseases, believe that reports of patients who have recovered from COVID-19 and subsequently tested positive again […] 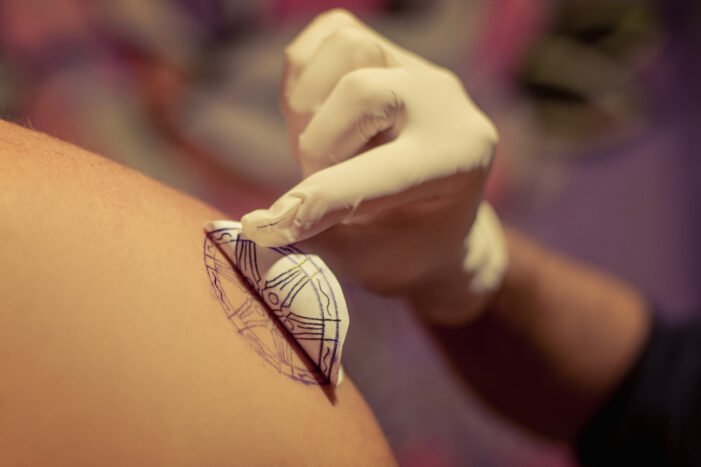 Story Highlights A soldier was vaccinated for smallpox and developed a local and systemic vaccine virus smallpox infection after tattooing over his injection site. Despite global eradication of wild-type smallpox, fears over its potential use as a biological weapon have prompted vaccination of military personnel and first responders. Similar processes for administration of the smallpox […]