How to Immunize Yourself Against Vaccine Propaganda

A New York Times editorial attacks “anti-vaxxers” as “the enemy”, but it’s the Times editors who are dangerously irrational and ignorant of the science. Opinion | On January 19, 2019, the New York Times published an editorial mischaracterizing anyone who dares to criticize or dissent from public vaccine policy as dangerously irrational and ignorant.1 In doing so, the Times avoided […] 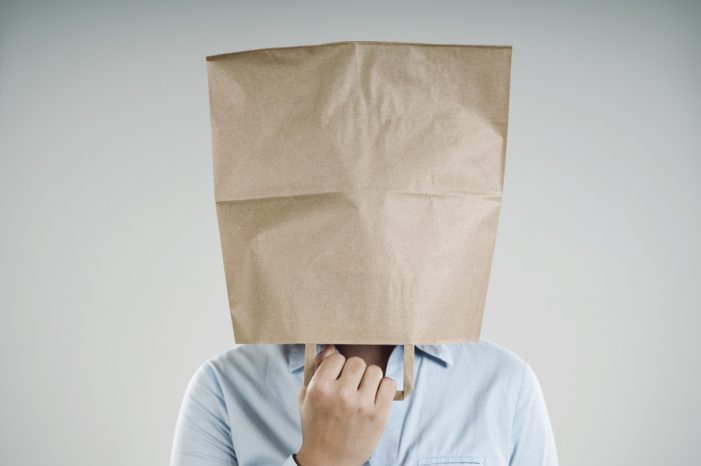 Opinion | The news headlines are awash with the story of 18-year-old Ethan Lindenberger of Norwalk, Ohio who, upon turning 18, decided to publicly criticize his mother for not giving him every government recommended vaccine when he was a child. A disagreement between a mother and her son turned into a media circus when Ethan publicly […]

What Doctors Learn in Medical School About Vaccines 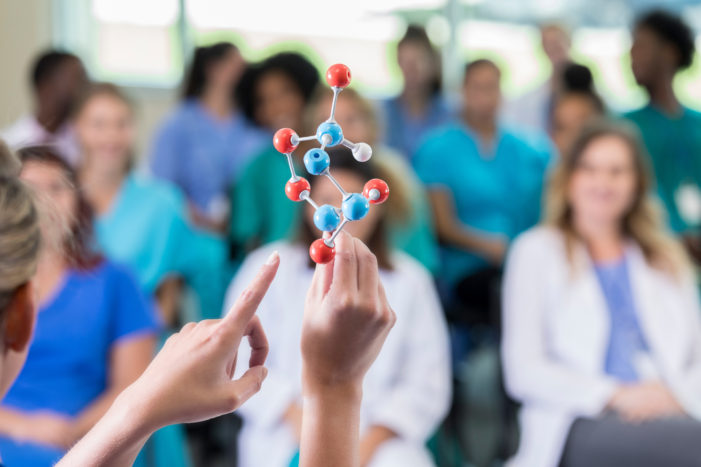 Hold Up. Don’t Be So Quick to Blame the Unvaccinated. 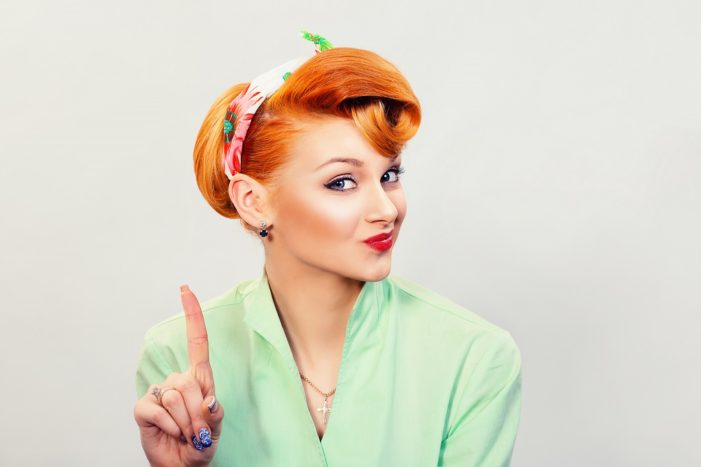 Four things struck me about the Women’s Health article “A 4-Month-Old Just Died From Meningitis After Likely Exposure To An Unvaccinated Person” by Korin Miller. First, that the author would infuse her piece with an unfounded suggestion that the infant (Killy Schultz), who reportedly died of meningitis on June 30, 2018, was infected by an unvaccinated […]

Study: How to Understand and Help the Vaccine Doubters 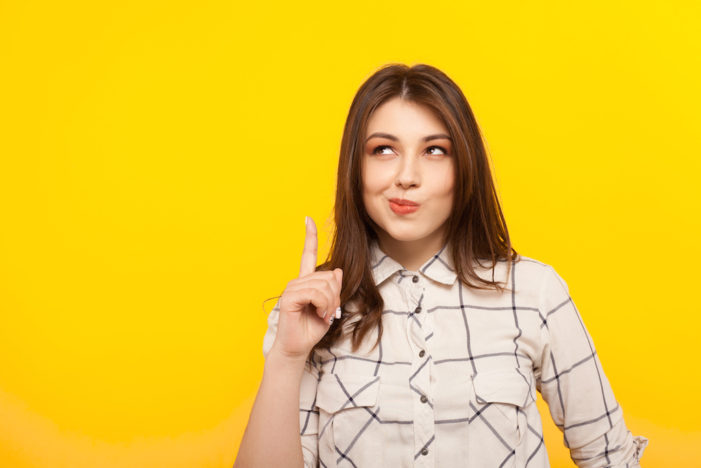 A new article in Scientific America titled “How to Understand, and Help, the Vaccine Doubters” frames empathetic understanding of vaccine doubters as a new way to convince said doubters of the folly of their ways. It seeks to explain why parents who question such issues as school vaccine mandates, injection of myriad vaccine… 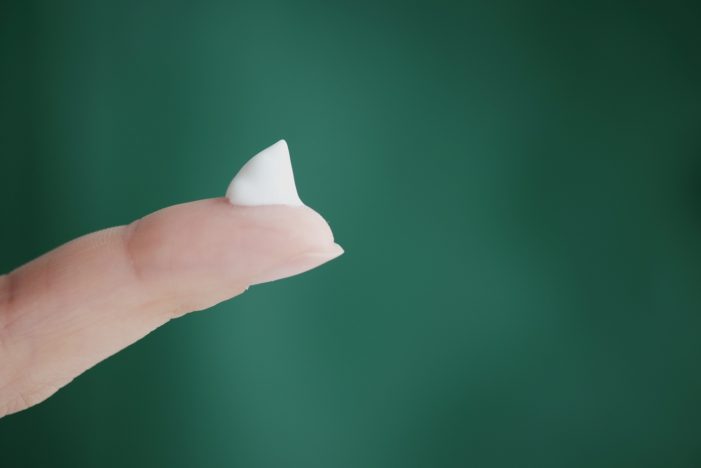 Numbing creams that contain lidocaine and prilocaine can also lead to irregular heartbeat, difficulty breathing, seizures, and coma and death. In 2012, the University of Toronto in Canada conducted a survey of 1,204 children and 883 parents and found that the fear of needles was a factor in discouraging some from getting vaccinated.

If You’re Whitewashing Autism, You’re Part of The Problem 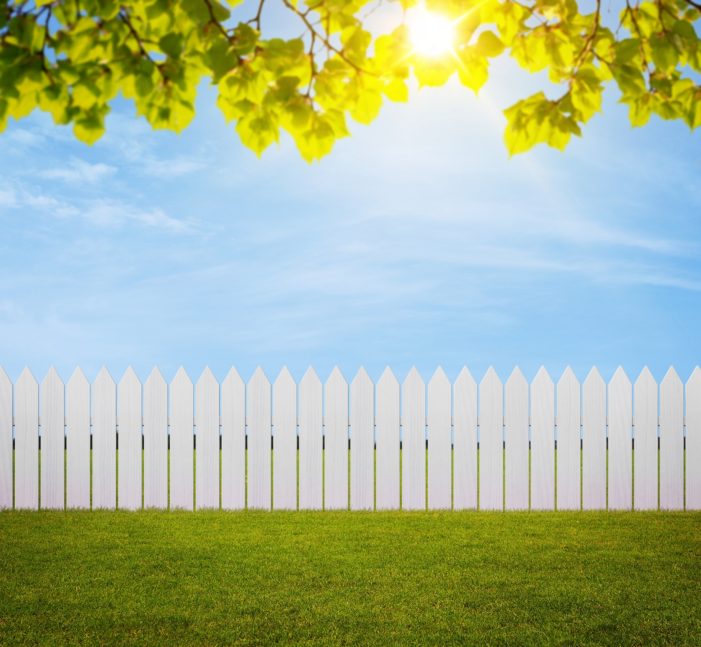 From “better diagnosis” to the idea the autistic brain is “wired differently” to the emphasis on those with extraordinary talents, efforts to whitewash the realities of autism are endless. We’ve been spoon fed a bogus narrative that normalizes autism and most people buy it despite the fact…

Stoking the Culture of Alarmism 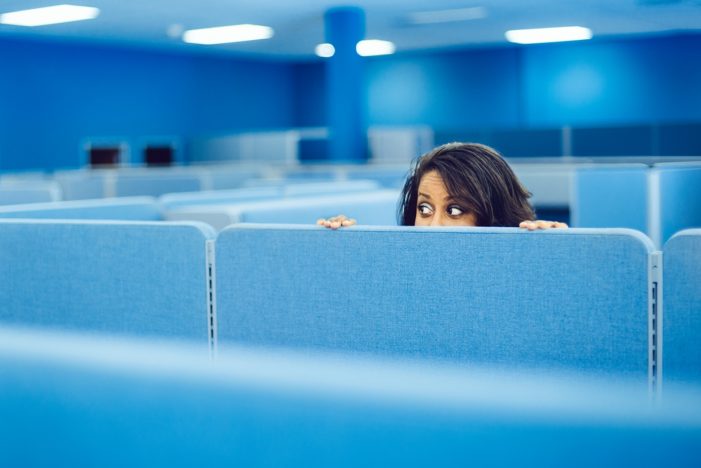 There are lots of articles in the mainstream newspapers and magazines aimed at scaring the public into getting vaccinated against every disease, illness, or disorder for which there is a vaccine. The authors of these articles commonly seek to instill fear as a means of convincing you to heed the recommendation of medical trade groups…

How Mainstream Media Insults the Public’s Intelligence on Vaccines 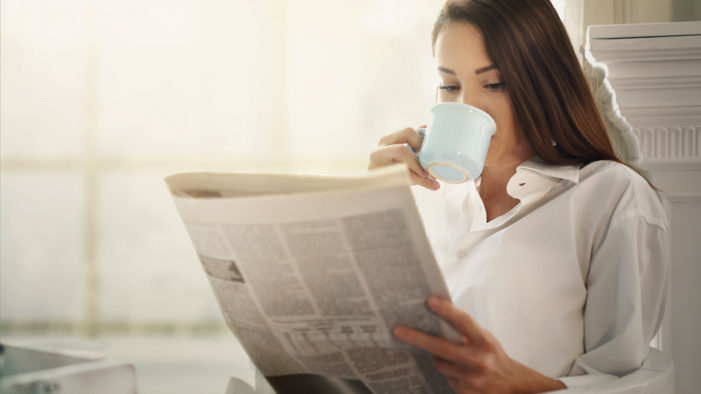 There is a bitter war going on, and it’s not over Trumpcare or immigration: It is about vaccines. Mainstream media and medical groups, typically funded or backed by Big Pharma, cast parents who are skeptical about vaccines as conspiracy theorists whose backward beliefs put the public at risk. Vaccine skeptics cast vaccine promoters as paid shills…

Refusal to Vaccinate Should Be a Hanging Offense? 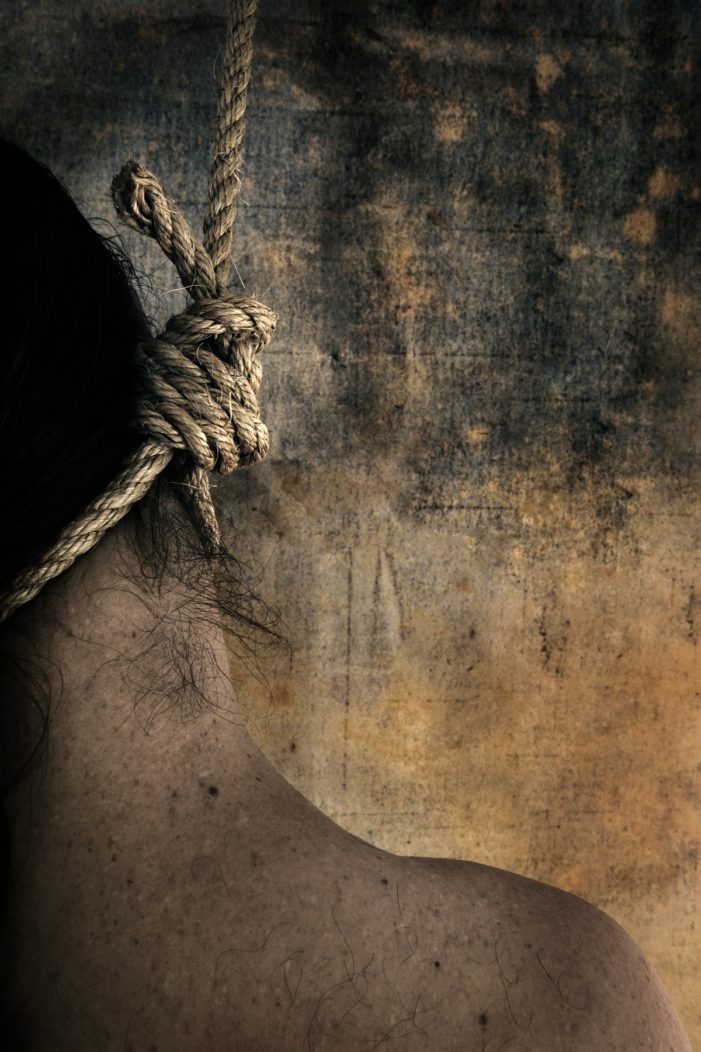 If you have ever wondered what the opposite of love is, let me tell you… it’s not hate. It’s fear. Yes, I’m aware of the slightly different and perhaps more popular take on that idea by Elie Wiesel: “The opposite of love is not hate, it’s indifference.” I like both of them, but I lean toward the former. So what breeds fear? Answer: ignorance.