NASA is conducting research to determine how the human immune system changes during extended crewed spaceflight missions and how to “counterbalance” these changes through vaccination. The study is led by investigator Emmanuel Mignot, MD, PhD, professor of psychiatry and behavioral sciences at Stanford University, as part of NASA’s Twins Study. It involves astronauts and identical twin brothers Scott and Mark Kelly—the former of which is currently aboard the orbiting International Space Station (ISS) on a one-year mission, which began on… 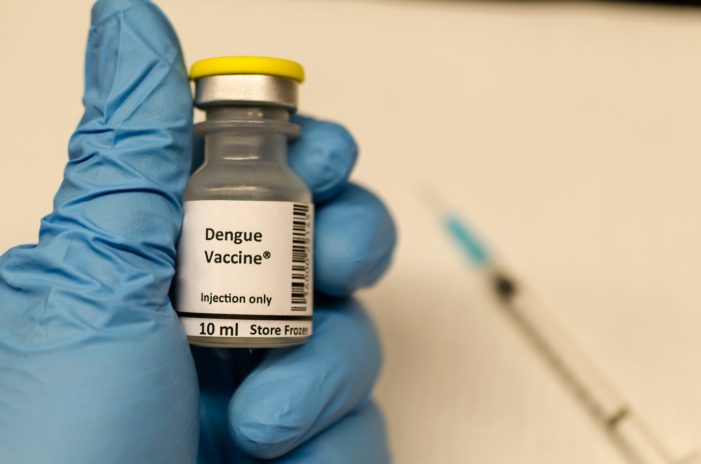 After 20 years of research and development on a vaccine against the mosquito-borne viral disease known as dengue, pharmaceutical firm Sanofi Pasteur SA of France has now produced a vaccine it believes will be both effective and extremely profitable, according to The Financial Times. In a recent article, the newspaper quoted Sanofi Pasteur’s chief executive, Olivier Charmeil, as saying, “The dengue vaccine will be in the high end of profitability among our vaccines.”