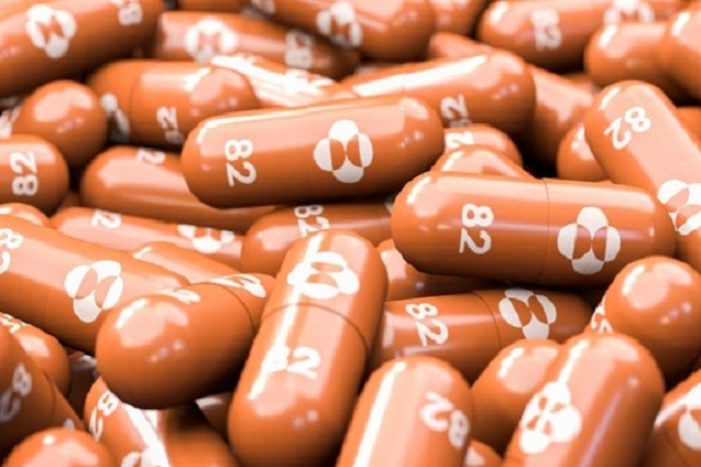 Merck and Pfizer have submitted Emergency Use Authorization (EUA) applications to the U.S. Food and Drug Administration (FDA) to authorize distribution of what would be the first antiviral drug specifically designed to treat COVID-19 disease.1 Merck/Ridgeback Biotherapeutics are seeking EUA approval for Molnupiravir (MK-4482/EIDD-2801), an investigational oral antiviral drug originally developed to treat influenza.2 Pfizer […] 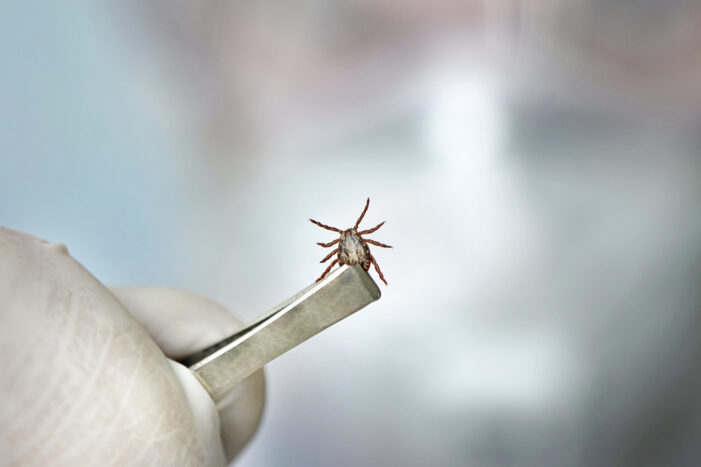 The U.S. National Institutes of Health (NIH) has provided the University of Maryland with a $3.5 million dollar grant to develop a vaccine for Lyme disease.1 Principal investigators Utal Pal, PhD, professor at the Virginia-Maryland College of Veterinary Medicine at the University of Maryland College of Agriculture and Natural Resources and Matthias Schnell, PhD, director […] 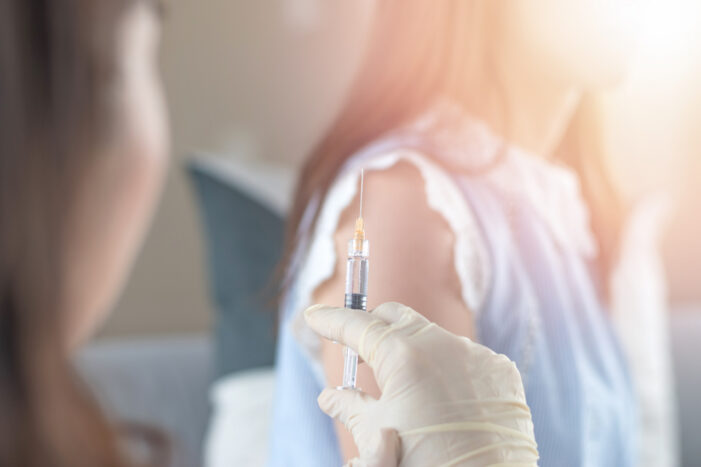 Opinion | When your body is infected with a disease-causing virus such as influenza, the virus is “shed” into the environment, via your saliva and other bodily fluids and skin lesions. If someone comes in contact with that shed virus, it’s possible that they, too, will become infected with the virus. There’s still a lot of […] 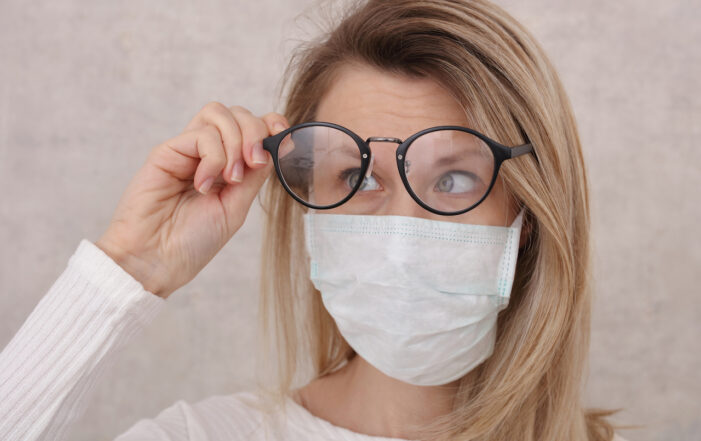