A U.S. Centers for Disease Control and Prevention (CDC) report1 on pregnancy and SARS-CoV-2 infection released on June 26 suggested that pregnant women may be at increased risk for COVID-19 complications. The report was followed by a statement issued by the American College of Obstetricians and Gynecologists (ACOG)2 urging that pregnant and lactating women be […] 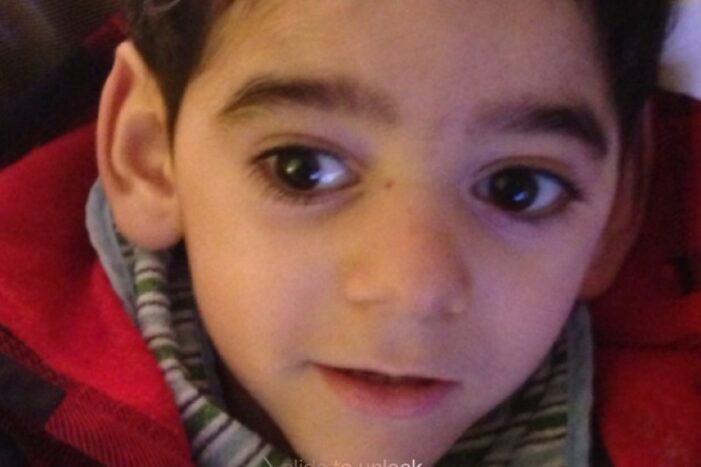