Dr. Gounder Recommends Waiting on COVID Vaccine if You’ve Had a History of Severe Allergic Reaction

You would think that [the severe allergic reactions to the Pfizer/BioNTech COVID-19 vaccine] would have come up in all of the phase trials already with those who were getting the vaccine, because that’s such a noticeable reaction. Well, I think it’s important to understand that when we do these Phase 3 clinical studies, we are […] 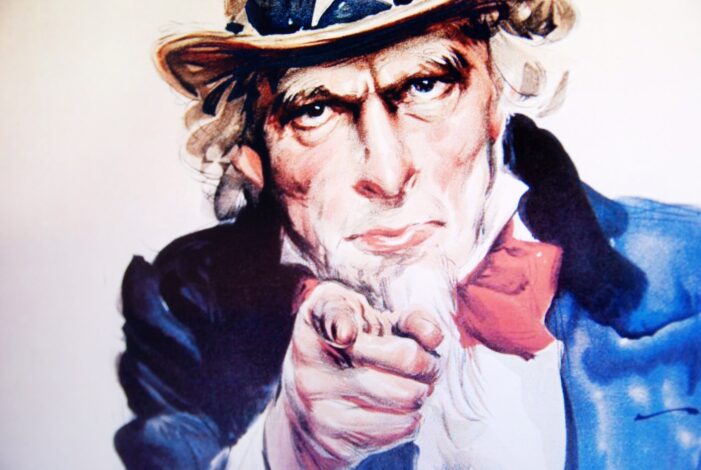 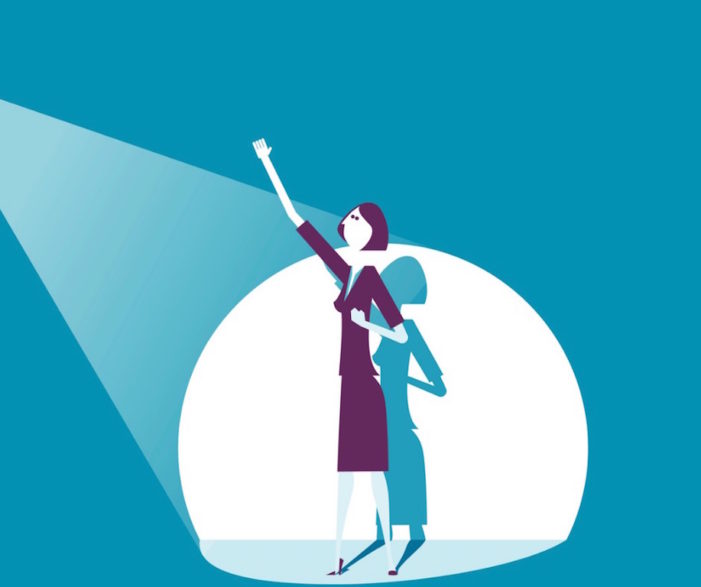