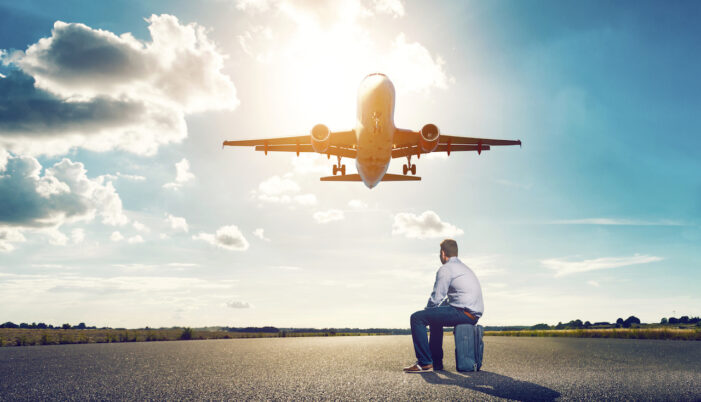 The idea that people would be prohibited from boarding and traveling on a commercial aircraft unless they can show proof of having received a COVID-19 vaccine is no longer considered “fake news” or “misinformation” worthy of censorship by corporations operating social media platforms. Within the next few months, or even weeks, flying on airlines may […] 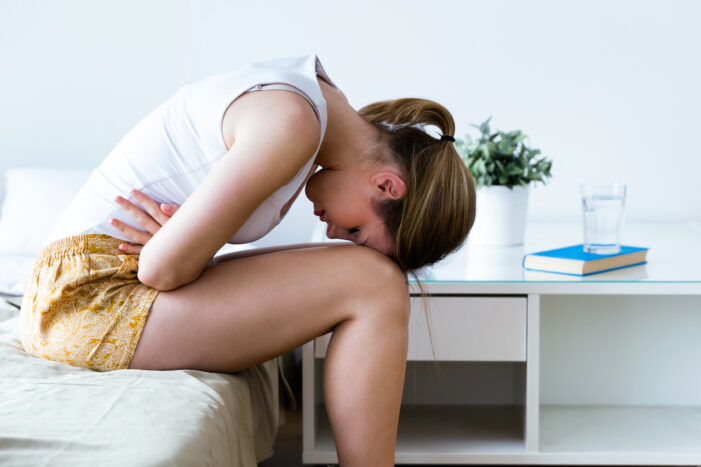 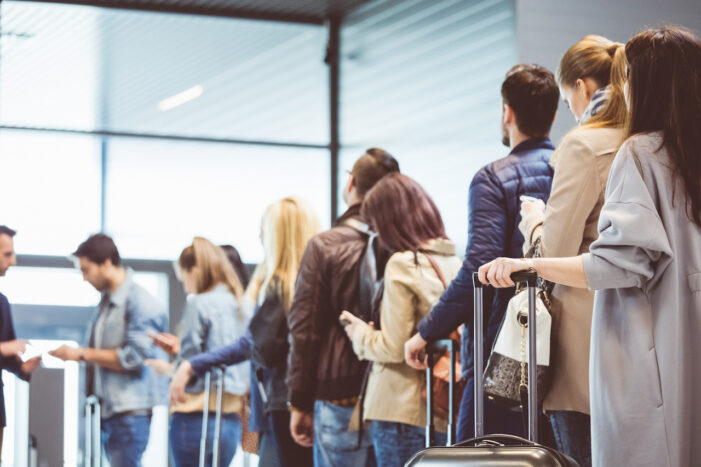 Story Highlights International Air Transport Association has developed a mobile application called IATA Travel Pass for passengers. The Travel Pass is a “digital passport” that will enable airlines to track passengers’ COVID-19 testing and vaccination status before boarding planes. North American airlines have not made a public comment on whether COVID-19 vaccination will be required […] 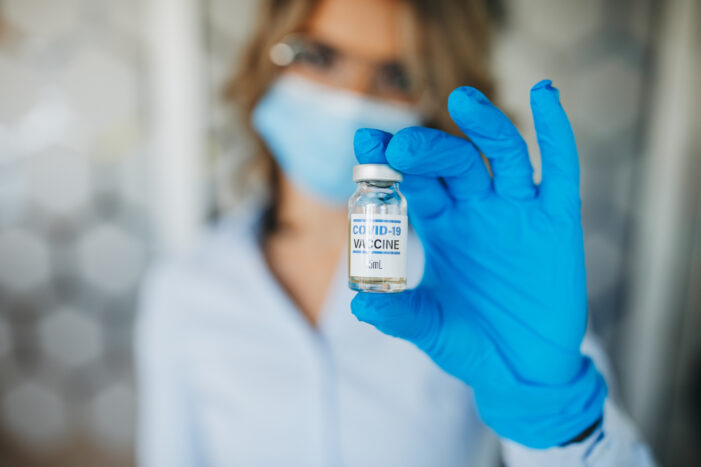 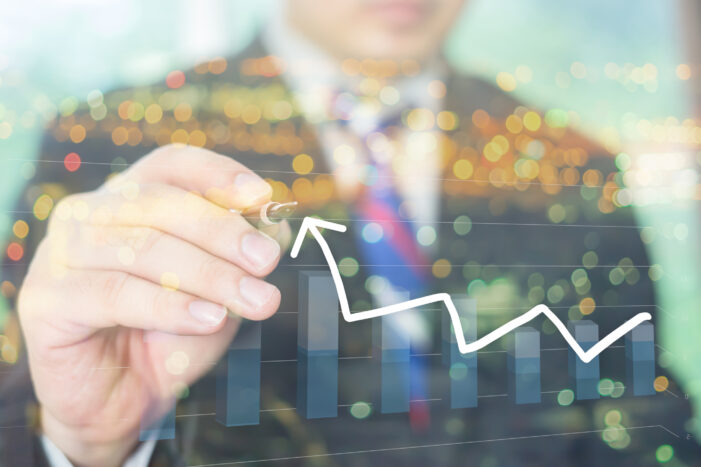 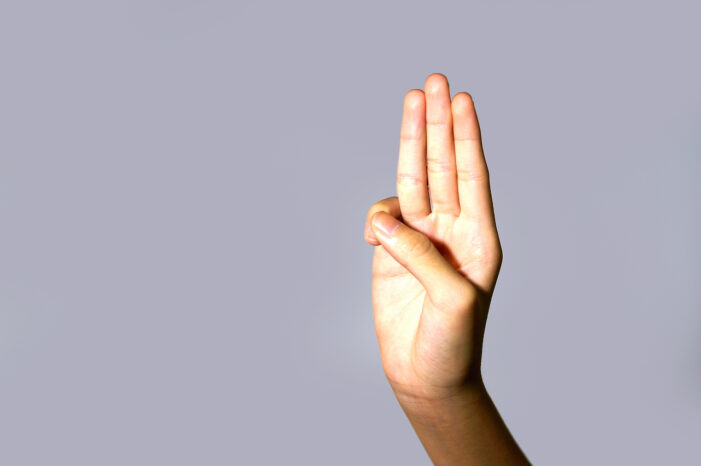 Pfizer Wants to Use Children in COVID-19 Vaccine Clinical Trial 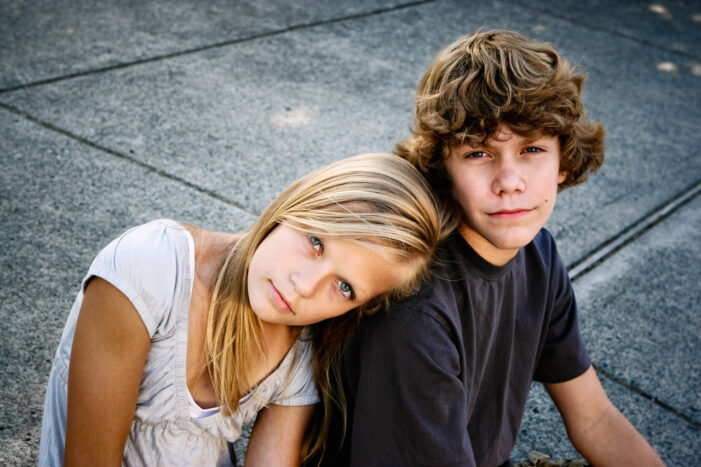 On Oct. 14, 2020, Pfizer, Inc. of New York City, New York announced it had received approval by the U.S. Food and Drug Administration (FDA) to enroll children in the Phase 3 human clinical trial on its experimental messenger RNA (ribonucleic acid) BNT162b1 vaccine for COVID-19. The trial, which last month was expanded to include adolescent […] 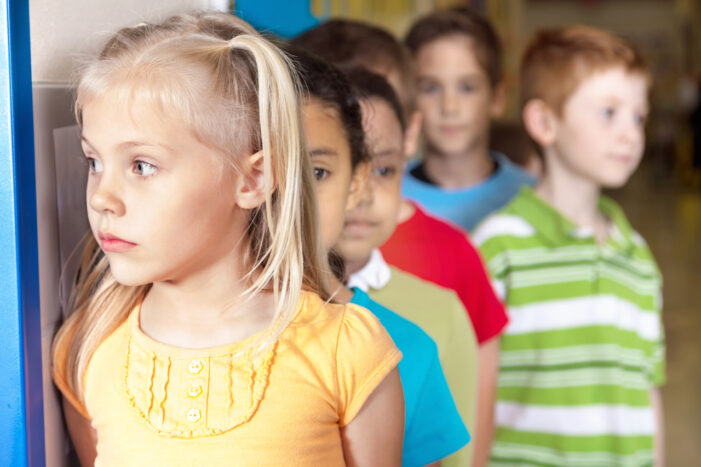 How Will Unhealthy Americans React to COVID-19 Vaccines? 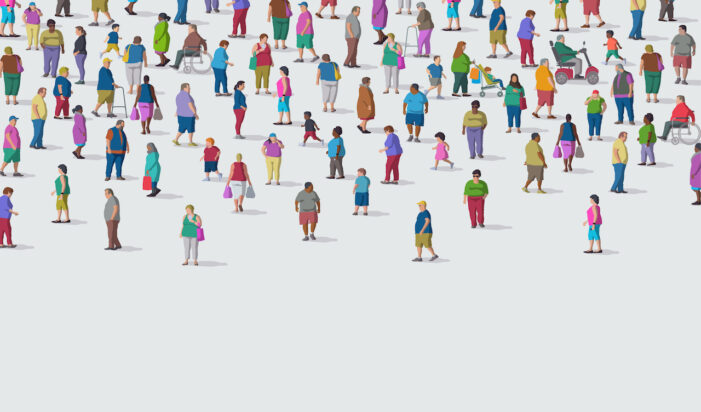 If you look at the human clinical trials that have been conducted this year by drug companies developing experimental vaccines for COVID-19, the participants in those trials have all been “healthy adults.” Take, for example, Moderna’s Phase 1 clinical trial for its mRNA-1273 vaccine, which included 45 healthy adults 18 to 55 years old. The same […]