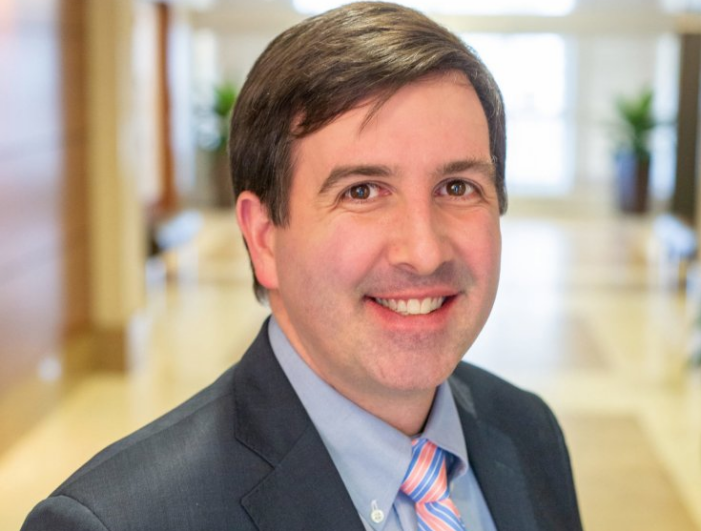 The U.S. Centers for Disease Control and Prevention (CDC) is investigating the death of a 36-year-old orthopedic surgeon who died on Feb. 8, 2021 in Tennessee just weeks after receiving the second dose of a COVID-19 vaccine. J. Barton Williams, MD, who died after being admitted to Baptist Memorial Hospital in Memphis, is believed to […]