Is it Really a Pandemic of the Unvaccinated? 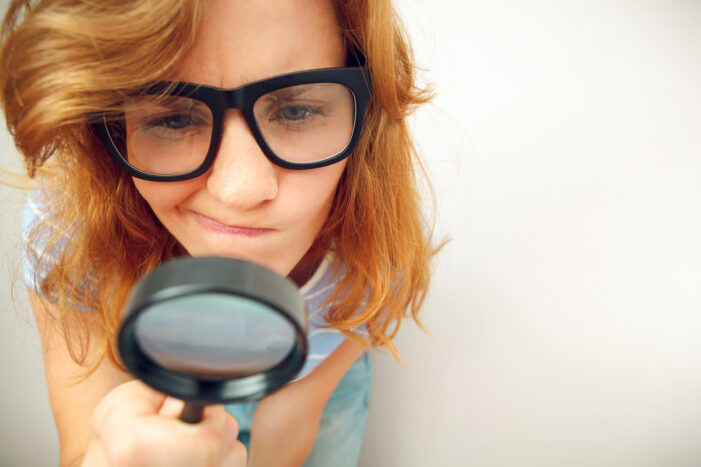 One of the main rationales for why some U.S. health officials are referring to COVID-19 as a “pandemic of the unvaccinated” is the claim that 97 percent of Americans who have been hospitalized  with symptoms of the illness are unvaccinated. During a White House press briefing on July 16, 2021, the director of the U.S […] 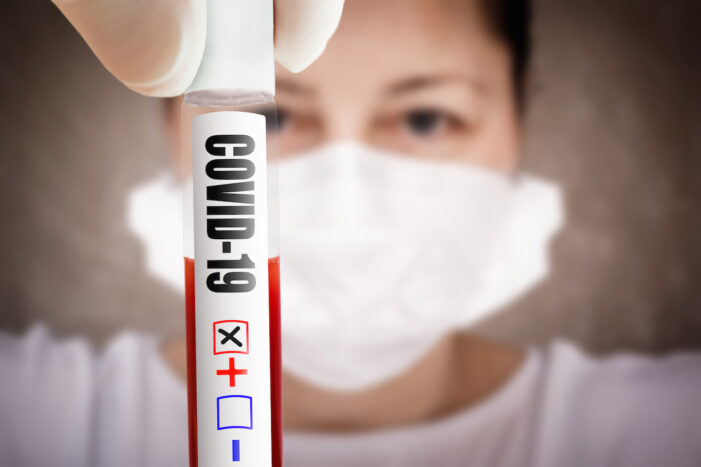 The U.S. Centers for Disease Control and Prevention (CDC) acknowledged last week that it had lumped genetic tests that identify people with current COVID-19 infections together with serology (blood) antibody tests that measure whether someone has had the viral infection in the past.1 Combining the tally of the two tests overstates the country’s ability to […]