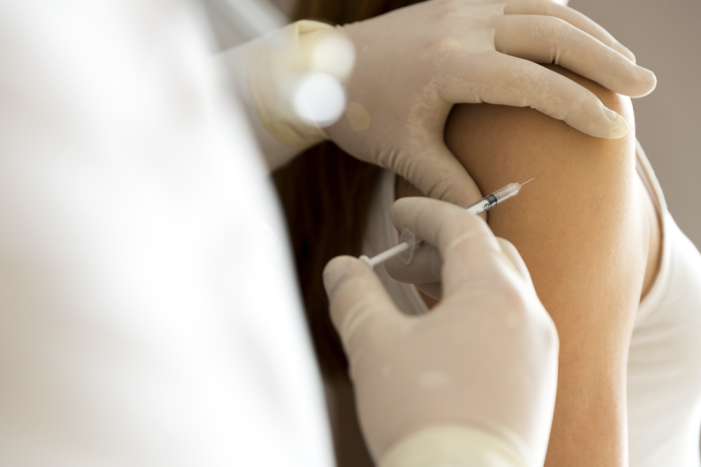 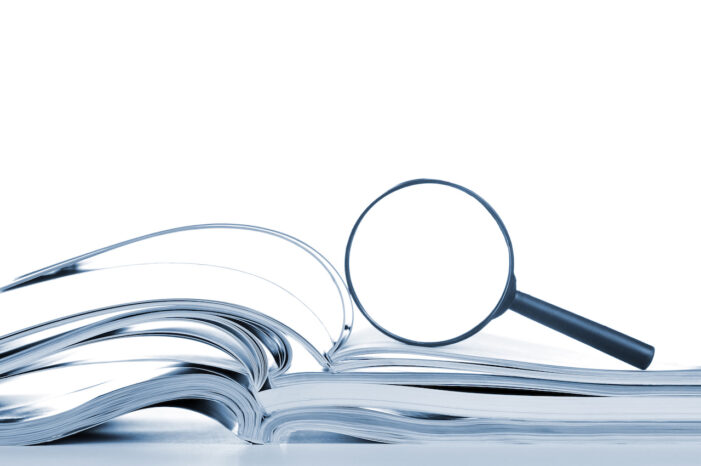 A scholarly article published in a medical journal, in which authors concluded that a “lack of clear benefit should cause governments to rethink their vaccination policy,” has been retracted less than two weeks after publication. The article entitled “The Safety of COVID-19 Vaccinations—We Should Rethink the Policy” was published by MDPI (Multidisciplinary Digital Publishing Institute) […] 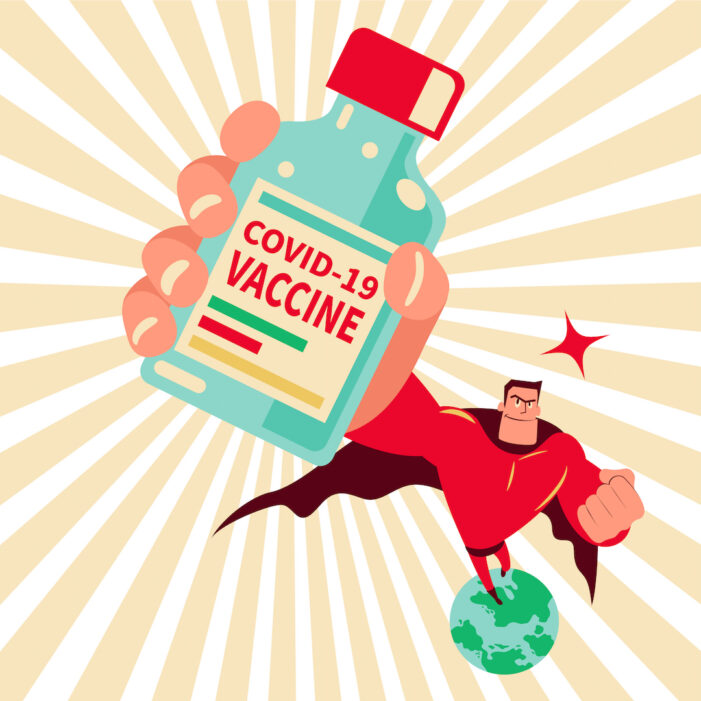 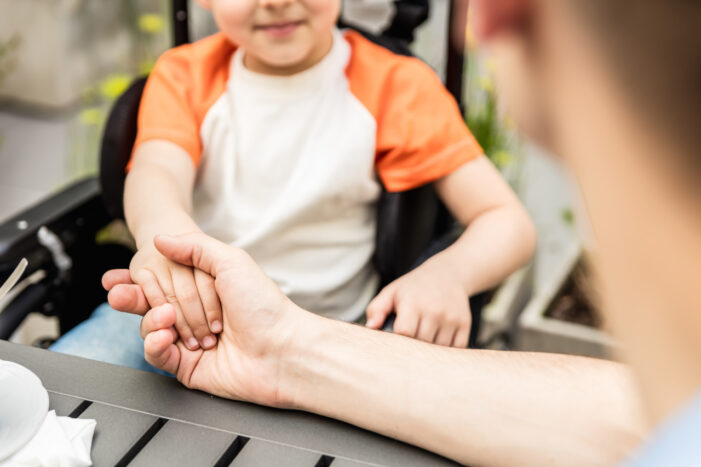 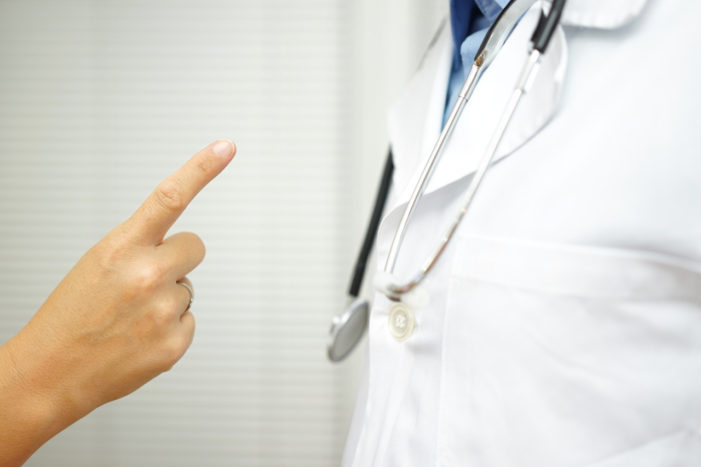