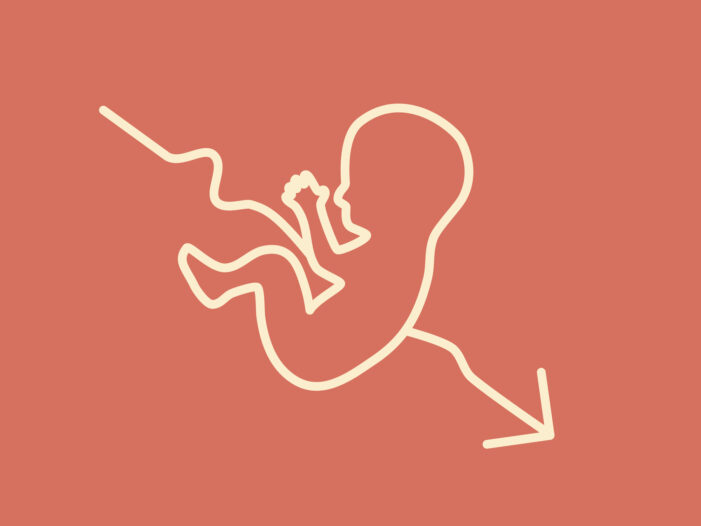 Story Highlights Despite ongoing concerns about overpopulation, birth rates are falling worldwide, and in many countries populations are projected to drop by half by the end of this century. Decreasing birth rates have been attributed to such social changes as increasing access to higher education for women, modern methods of contraception and economic considerations leading […] 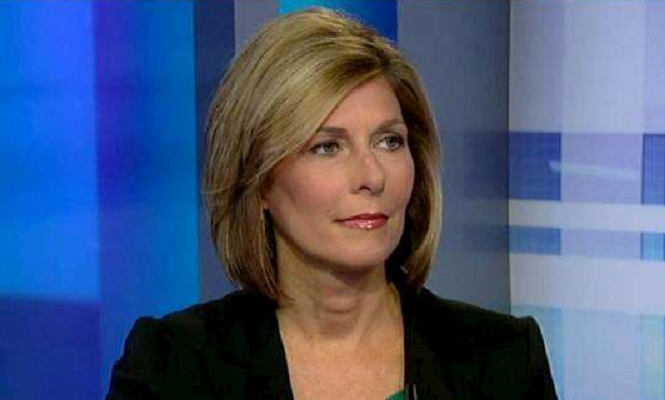 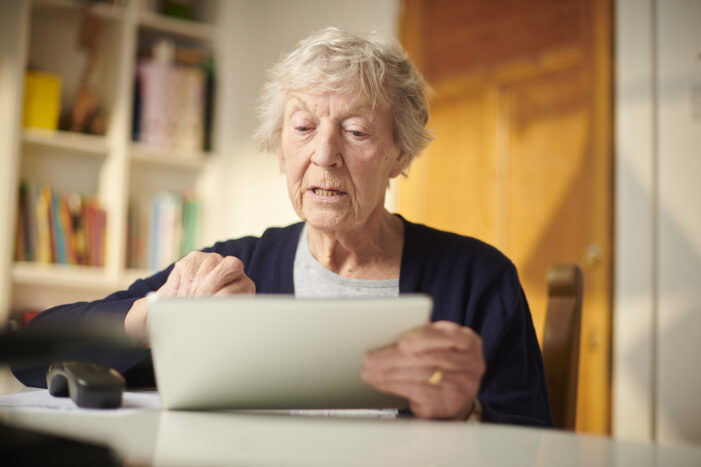 Health officials in Germany have cautioned that the AstraZeneca/Oxford University COVID-19 vaccine (AZD1222) should not be given to people over the age of 65. Germany’s disease control agency, the Robert Koch Institute, only recommends the shot for people between the ages of 18-64 after concluding that there is not enough data available to determine whether the […] 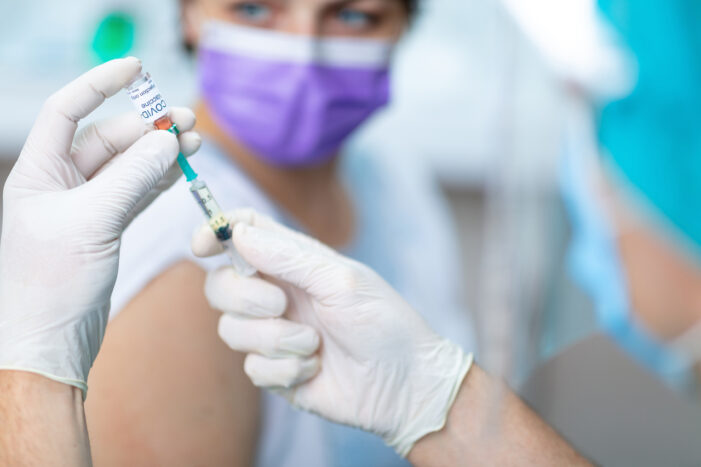 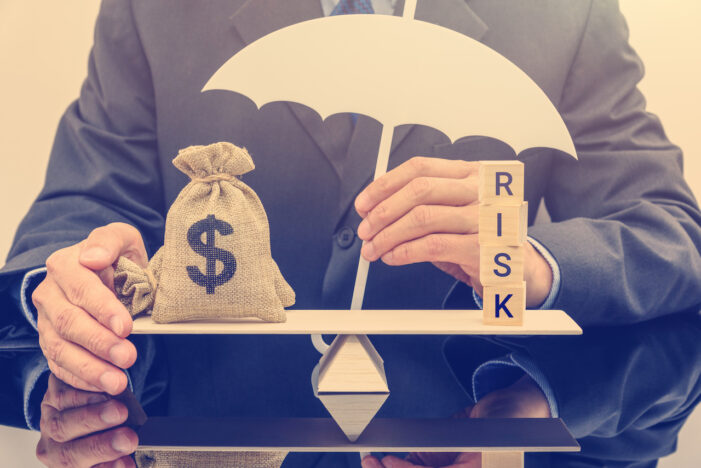 Vaccines Europe, a pharmaceutical industry lobbying group, has issued a memo to its member companies saying it would seek liability protection from the European Union (EU) for corporations manufacturing COVID-19 vaccines. The memo, obtained by the Financial Times, expressed concern about the “inevitable risks” of rushing the development and global marketing of COVID-19 vaccines.1 2 3 […] 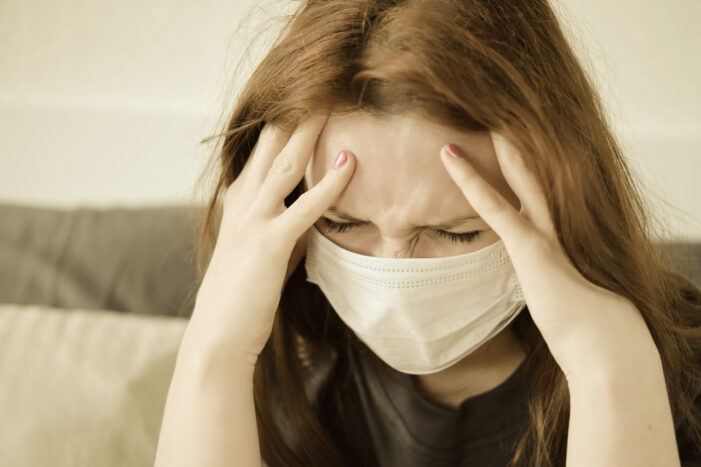 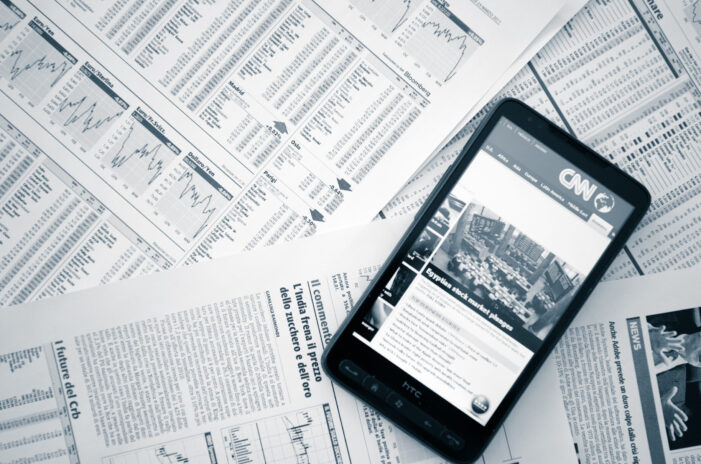 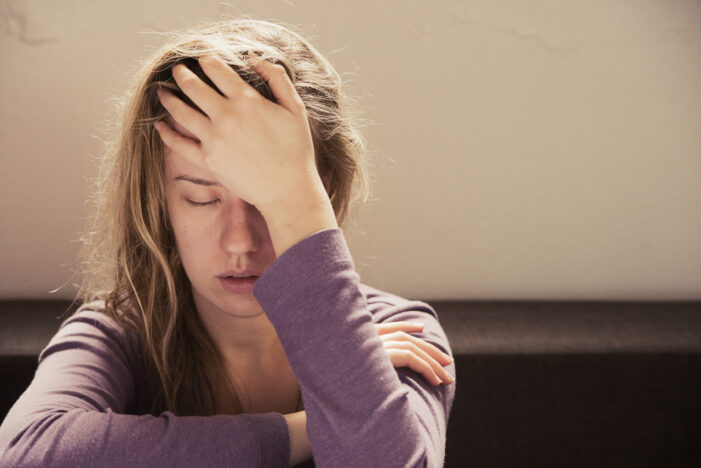 When Moderna, Inc. announced on May 18, 2020 the results of a Phase 1 human clinical trial for its experimental mRNA-1273 vaccine for COVID-19, the biotechnology company said the vaccine had produced no “serious adverse events” (SAEs) among the 45 people who participated in the trial and that it considered the vaccine to be “generally […]