by Vicky Pebsworth, PhD, RN and Theresa Wrangham on September 19, 2021

Despite not convening the Vaccines and Related Biologic Products Advisory Committee (VRBPAC) last month to vote on effectiveness and safety of the Pfizer-BioNTech COVID-19 vaccine (licensed under the name COMIRNATY), the U.S. Food and Drug Administration (FDA) convened the advisory committee on Friday, Sept. 17, 2021 to vote on booster doses of the vaccine.1 The […] 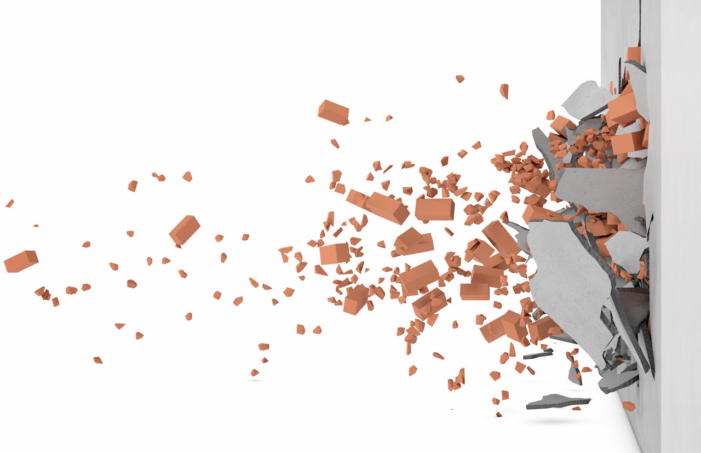 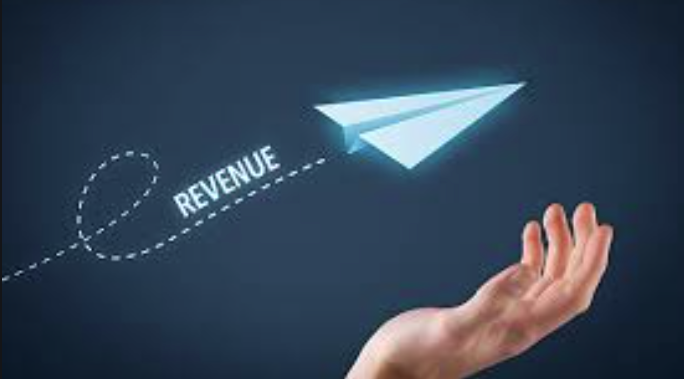