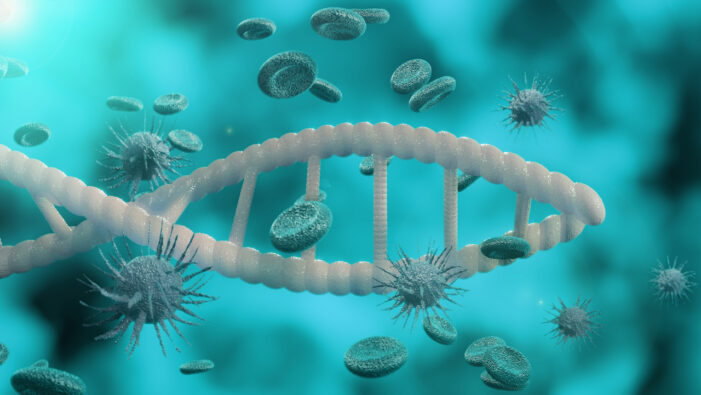 Story Highlights Seven different coronaviruses have been shown to cause disease in human beings, including common ones that tend to cause transient respiratory infections often referred to as the “common cold,” and others that cause more serious illnesses such as SERS, MERS and the current COVID-19. The virus that causes COVID-19 has been believed to […] 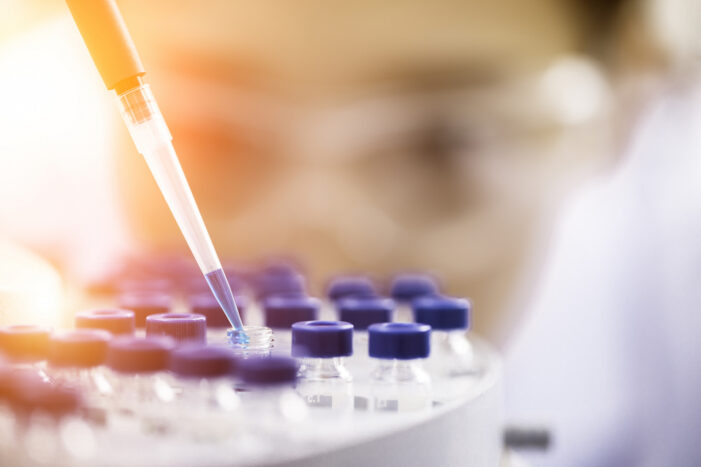