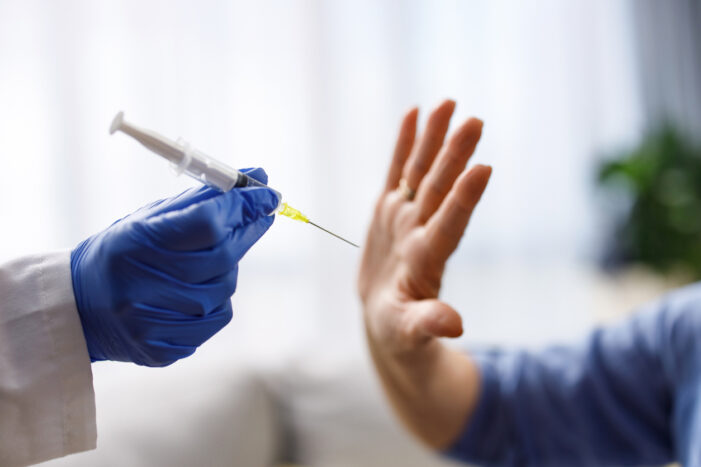 Desiree Pelletier, a 26-year old health care worker in Newville, Pennsylvania said that her employer has fired her for refusing to get the experimental COVID-19 vaccine, which is being distributed in the U.S. under an Emergency Use Authorization (EUA) granted by the U.S. Food and Drug Administration (FDA).1 2 Pelletier said that her employer, Hempfield […]

We’re here today to talk about informed consent protection. … House Bill 286 is legislation I’ve introduced to ensure that children still have access to pediatric care and cannot be denied care because their parents are exercising their parental rights and doing their own due diligence in making what they believe is the best informed […]