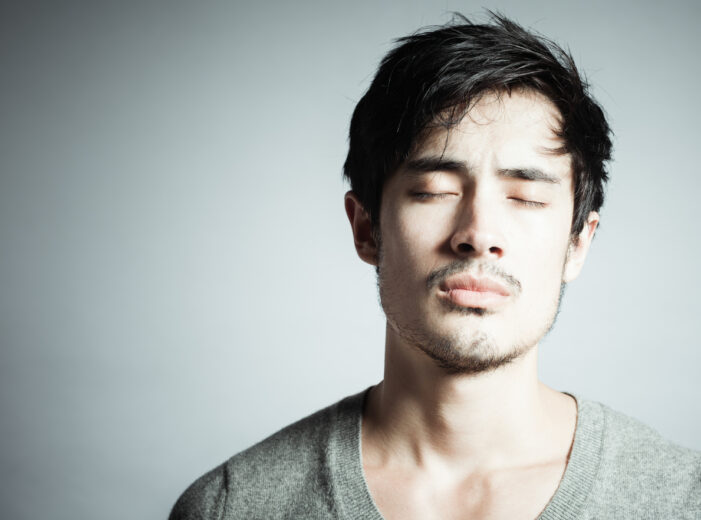 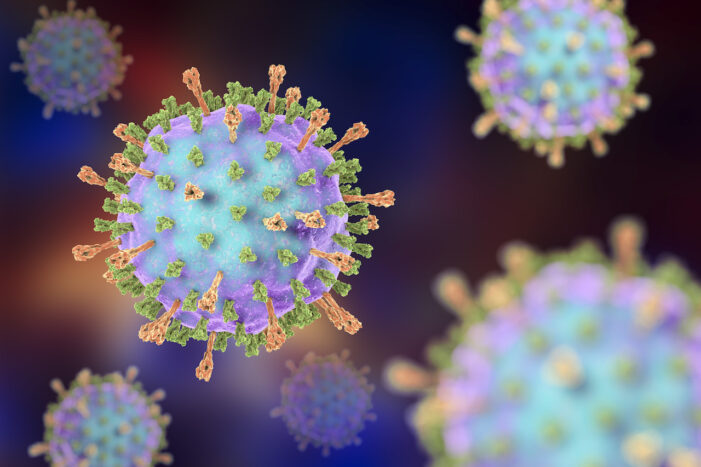 Story Highlights A 700 percent increase in incidence of mumps has been reported in Northern Ireland, reflecting a similar surge in cases in other developed nation. Most cases have occurred in fully vaccinated young adults, for whom the potential complications of mumps are more serious than they are in children. The increase in cases has […] 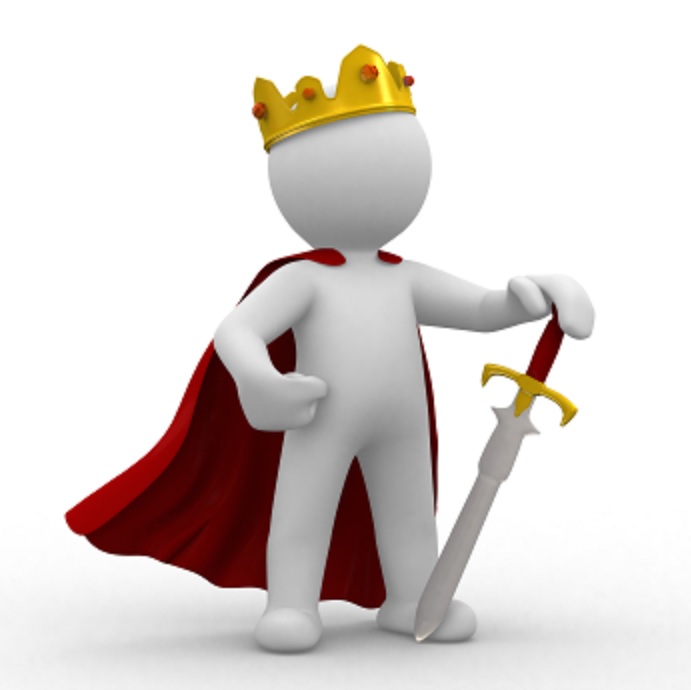 Whether or not one supports the removal of religious exemptions to vaccination, the discussion about the issue should at least be accurate and honest. Sadly, agenda-driven hyperbole has hijacked the narrative in recent years, and oft-repeated mistruths have evolved to become widely-accepted dogma that may not be questioned. It is time to call out the […] 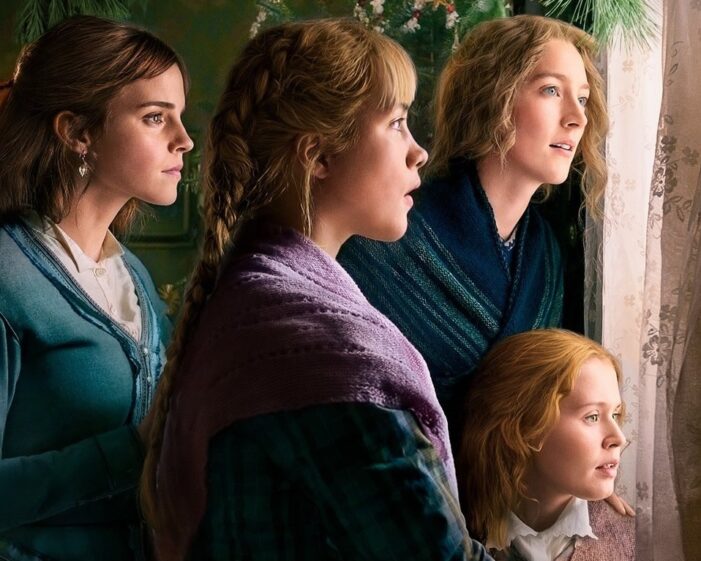