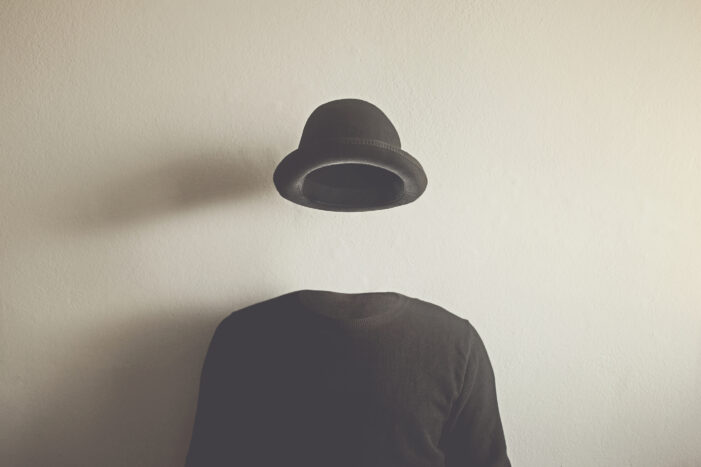 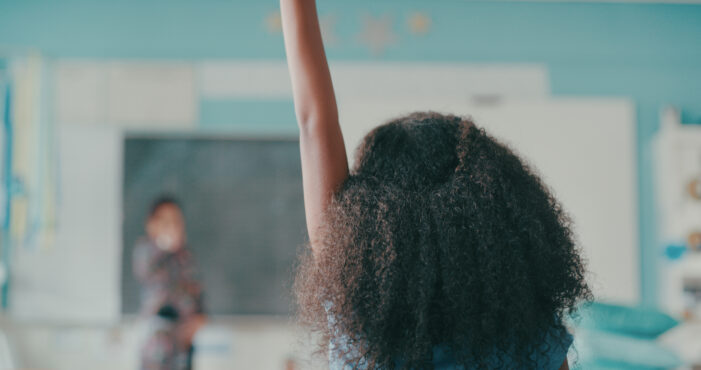 Story Highlights On Oct. 6, 2020, an international group of scientists, doctors and other medical professionals issued a petition, The Great Barrington Declaration (GBD), challenging the wisdom of current restrictive public health strategies employed by governments for addressing COVID-19. The GBD signatories called for “focused protection” that commits resources to protecting vulnerable populations, allowing most […]