COVID-19 Vaccine Skeptics Have Many Concerns

With close to one-third of adults in the United States choosing to delay or forego the experimental COVID-19 vaccines, the medical industry is reportedly trying to understand the reasons behind the hesitancy and figure out how to persuade more Americans to get vaccinated. 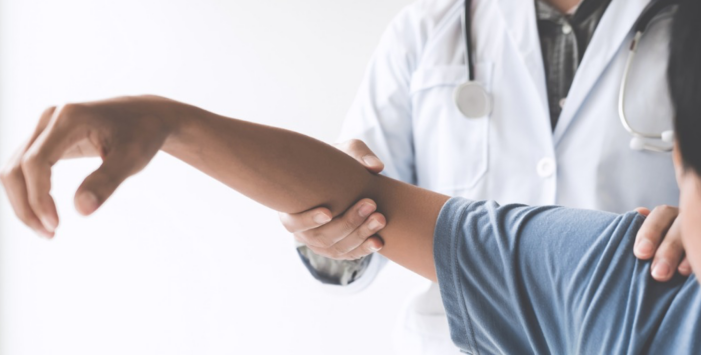 On Dec. 11, 2020, Peru’s National Institute of Health (INS) said it was temporarily suspending the Phase 1 clinical trial of an experimental COVID-19 vaccine developed by Sinopharm Group Co. Ltd. of Shanghai, China after one of the participants in the trial who got the vaccine showed difficulty in moving his arms and legs—symptoms of […]

His story starts in the same place it almost ended, a hospital where doctors treated him for pneumonia in 2014. When I was being discharged, the nurse said, oh, hey, by the way, you need a flu shot. He says that flu shot nearly killed him, causing Guillain-Barré Syndrome. The pain was just massive. A […]