The things that I’ve been seeing in the last couple of years pretty much has to do with I’ve noticed there’s something that’s changed with people’s blood. Back when 2020 was coming along and towards the fall, we started noticing an increase in deaths and, of course, everything at that time was being attributed to […]

Unexpected 40 Percent Increase in ‘All Cause Deaths’ in 2021

U.S. life insurance companies have reported an overwhelming and unexplainable increase in all deaths among 18 to 49 year-olds. Along with that, there’s also been an increase in certain medical diagnoses such as miscarriages and Bell’s palsy. … [There was] an alarming increase in certain things. For example, they saw a 270 percent increase in […] 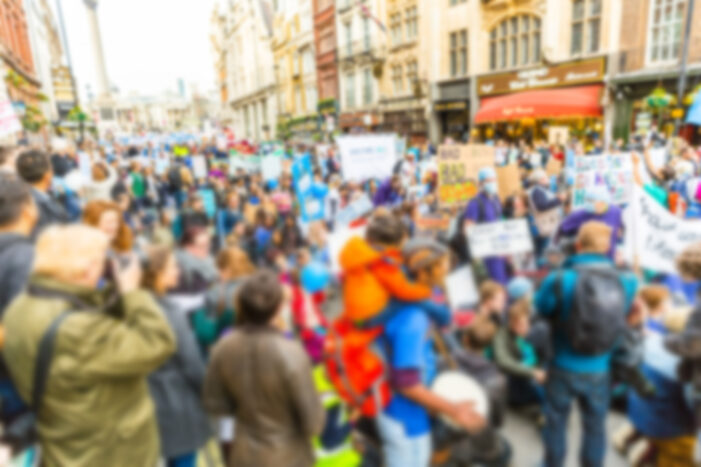 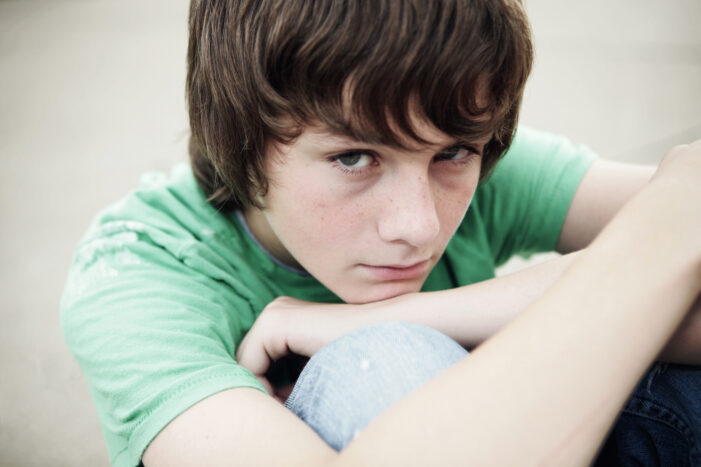