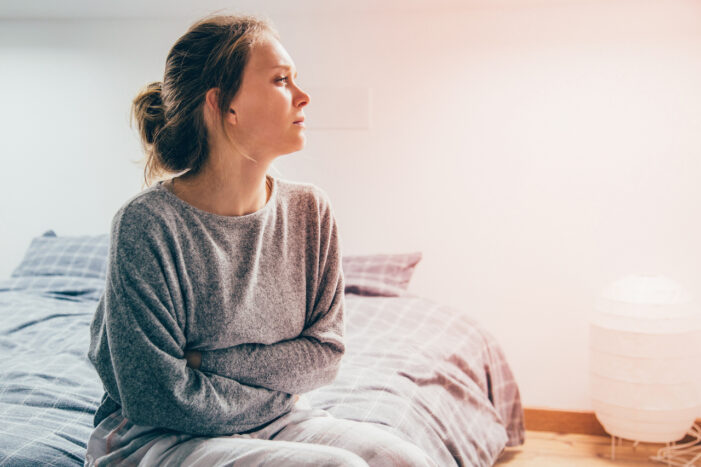 Biotechnology company Novavax, Inc. of Gaithersburg, Maryland recently made public the results of the Phase 1 part of a Phase 1/2 human clinical trial for its experimental NVX-CoV2373 vaccine for COVID-19. According to Novavax, “NVX‑CoV2373 was created using Novavax’s recombinant nanoparticle technology to generate antigen derived from the coronavirus spike (S) protein and contains Novavax’s […]

Film director Andy Wakefield has released a movie online, 1986: the Act, which reveals the fraud and cover-up of DPT vaccine risks by the pharmaceutical industry and federal agencies that led to the passage and eventual destruction of the 1986 National Childhood Vaccine Injury Act and a 2011 U.S. Supreme Court decision, which removed all […]