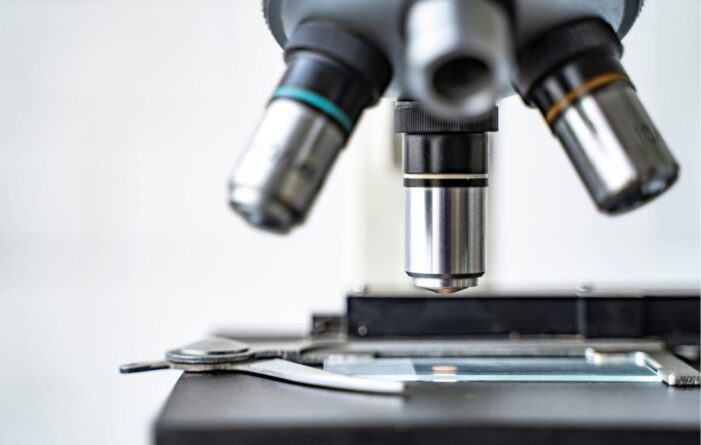 Opinion | Scurvy, we all know, is a disease caused by a vitamin C deficiency. It took almost 200 years from the time a “lemon juice” cure for scurvy was discovered until it was promoted by the British government. Some think the mental biases that caused the needless deaths of millions have been eliminated in […] 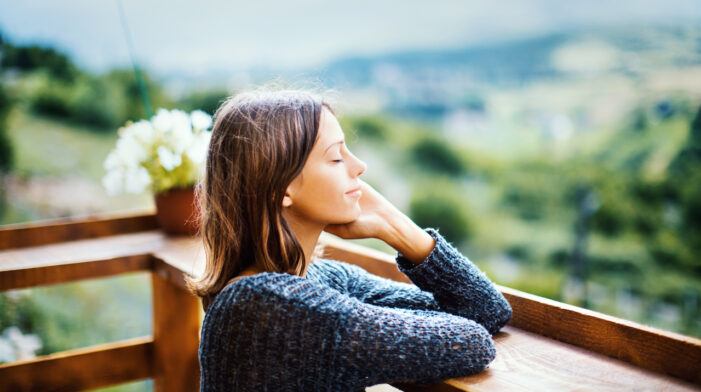 Story Highlights The 1918 influenza pandemic known as the “Spanish flu” was caused by an H1N1 influenza virus and was the most deadly pandemic of the 20th Open-air treatment was used to treat patients and is believed to have reduced the number of deaths as well as transmission of infection among medical staff. Historically, sunlight […]

Why would you bother having a part-HPV vaccine when we knew through experience that even high-grade squamous-cell abnormalities usually resolved spontaneously without any intervention? 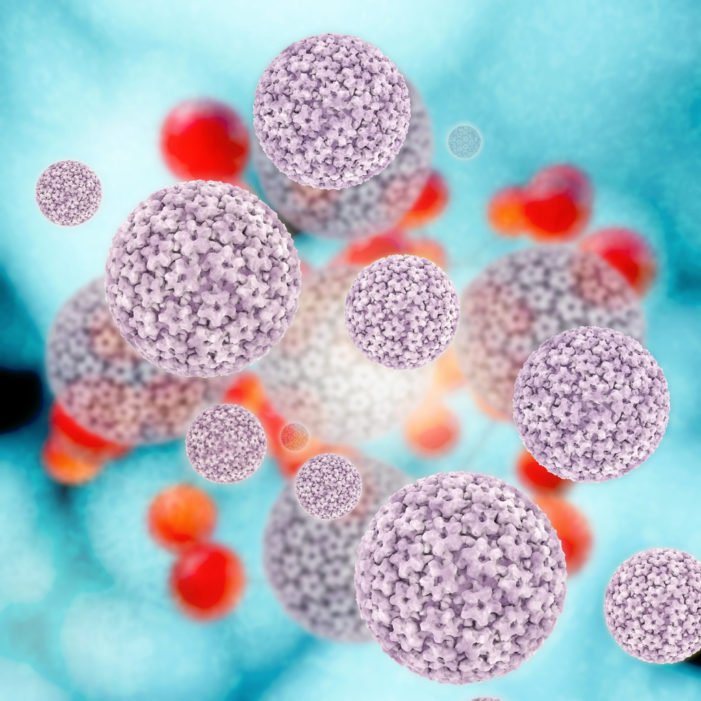 DES daughters have unique credentials and knowledge regarding cervical cancer. We have become cervical cancer “experts” based on our own shared experiences and through our knowledge of DES research. We also have the advantage of acquiring this knowledge about cervical cancer before HPV was even detected; and before HPV tests and HPV vaccines were developed. We know that there are two main types of cervical cancer: the slow-developing… 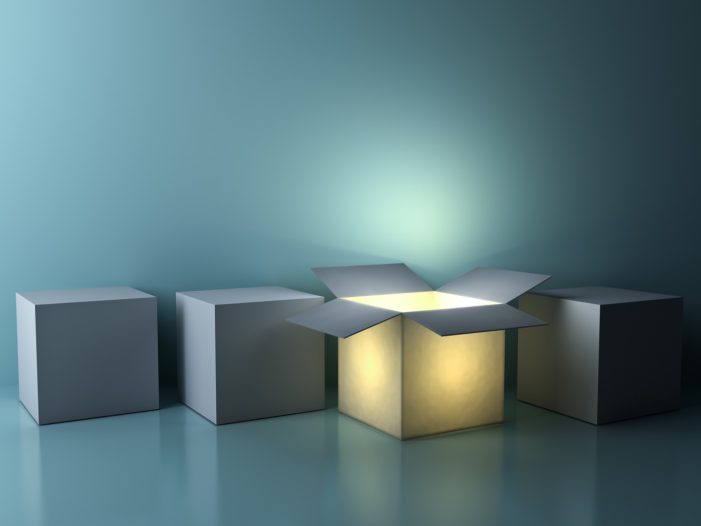 Pathologist Neil Theise, MD of New York University and endoscopy experts David Carr-Locke, MD and Petros Benias, MD of New York’s Mount Sinai Beth Israel recently announced the results of a study in which they discovered a previously unrecognized “organ” of the human body, and they say it might be the biggest one of them all. Dubbed “the Interstitia,” the structure the scientists identified… 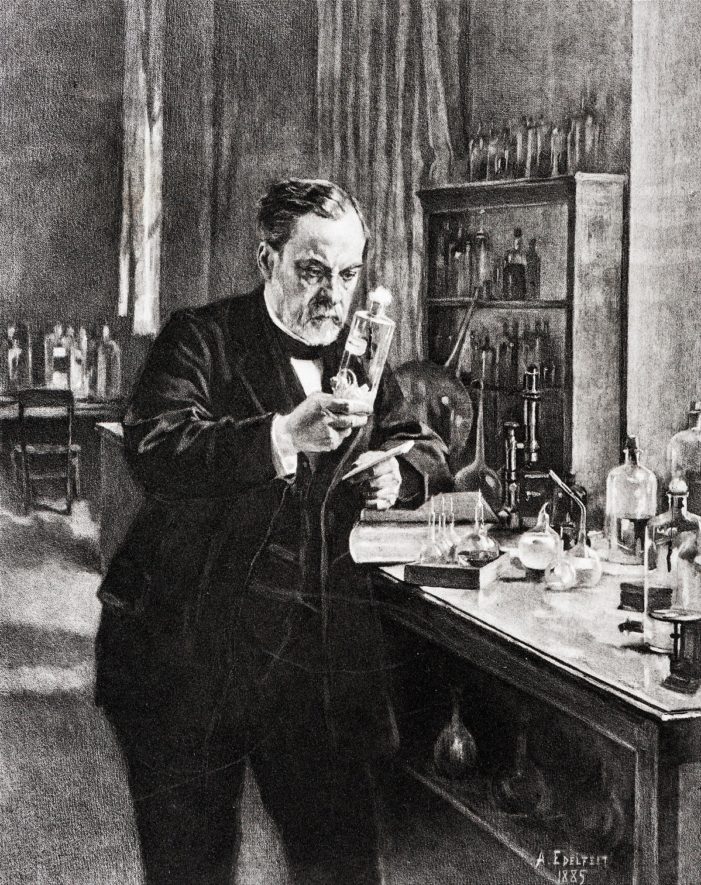 “Louis Pasteur was a French chemist-turned-microbiologist, who proved the existence of microbes in air. His pioneering studies laid the foundation for the modern-day understanding of diseases, their etiology as well as vaccine development.” How that quotation is interpreted—whether as high praise or condemnation—depends on the perspective.

Blood Transfusion Trial and Errors Through the Ages 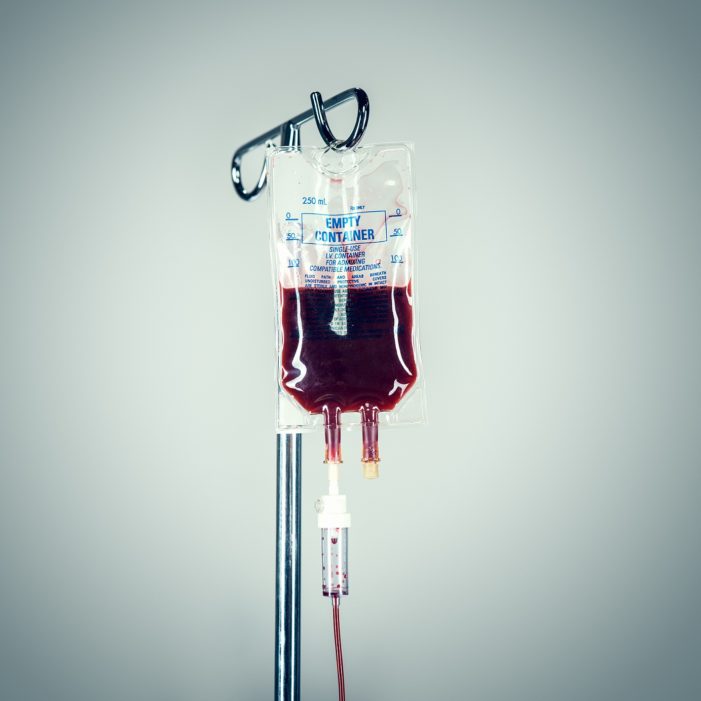 In centuries past, blood was considered one of the four “humors” that made up living matter: Blood, phlegm, yellow bile, and black bile. From ancient Greece to the Age of Renaissance, these four elements were said not only to work together to order the nutrition, growth and metabolism of the body but also to dictate… 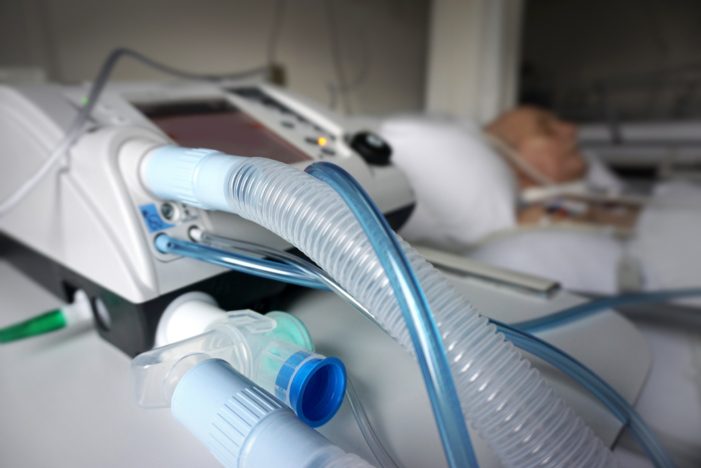 One of the most common lines of argument offered by vaccine apologists as “proof” of how effective mass vaccination programs were in vanquishing polio is to argue that there are no “iron lung” machines anymore. The logic goes something like this: “Do you see anymore iron lungs anywhere? No, right? Well, that’s because, thanks to vaccines, we eradicated polio from this country.