A highly-rated nonprofit vaccine safety charity has been censored by Facebook on behalf of pharmaceutical industry interests in a purge of vaccine safety information. The National Vaccine Information Center (NVIC) had maintained a Facebook page since 2008. The organization was started 39-years ago. Co-founder and president is Barbara Loe Fisher. Fisher became a vaccine safety advocate after her […]

When Even The New York Times Doesn’t Pass Facebook Muster 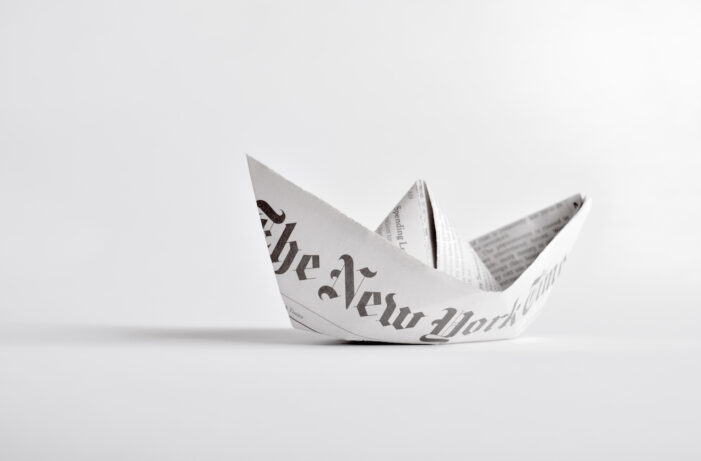 Opinion | If you’re on Facebook, by now you probably know that it has long ceased to be a social media platform where you can post freely without the threat of censorship. This is particularly true if you post something related to vaccines and vaccine policy or law that may not conform 100 percent to […] 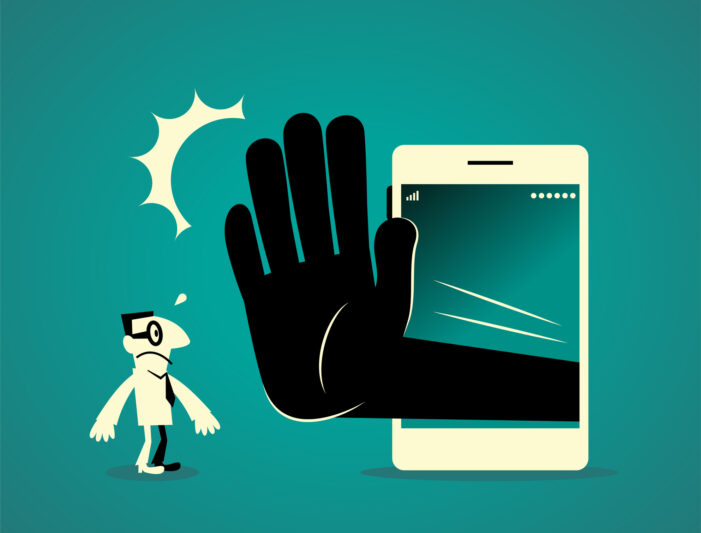 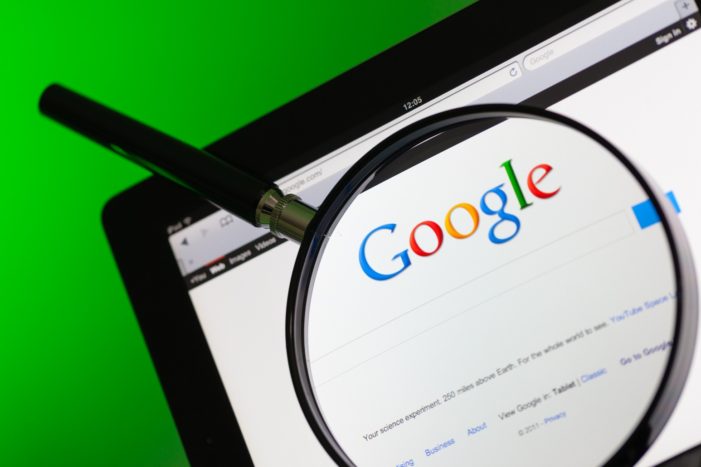 Opinion | In Ray Bradbury’s classic novel Fahrenheit 451, firemen don’t put out fires; they create fires to burn books. The totalitarians claim noble goals for book burning. They want to spare citizens unhappiness caused by having to sort through conflicting theories. Censorship Is Control The real aim of censorship, in Bradbury’s dystopia, is to control the […] 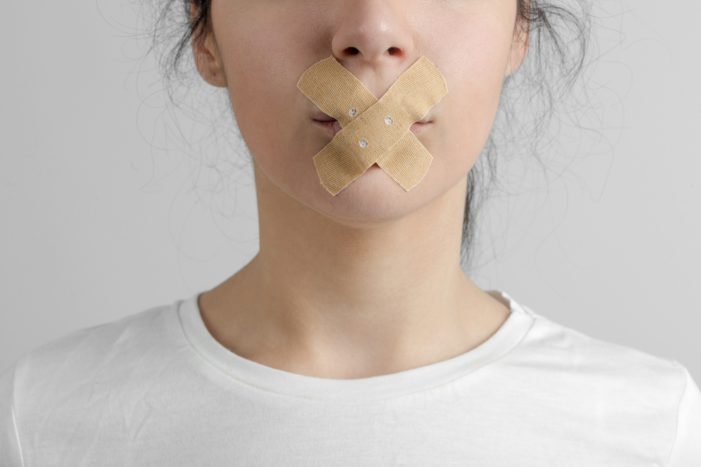 On Mar. 1, 2019, U.S. Congressman Adam Schiff  of California sent an open letter to Jeff Bezos, founder and CEO of Amazon, expressing concern about videos and books offered and marketed by Amazon that he believes provide either “misinformation” or “misleading information” about vaccines and vaccination. He said, “I am writing out of my concern […] 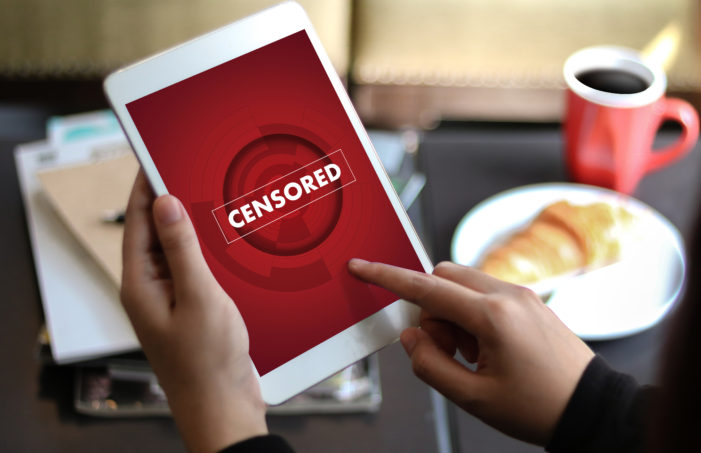 Pinterest, one of social media’s largest players, is banning websites like GreenMedInfo which promote natural healing methods and provide access to peer-reviewed research questioning vaccine safety. Opinion | On Dec. 13th, 2018 Pinterest removed GreenMedInfo.com, one of the world’s most trafficked and widely referenced natural health research sites, from its platform, stating: “your linked website violated our […]